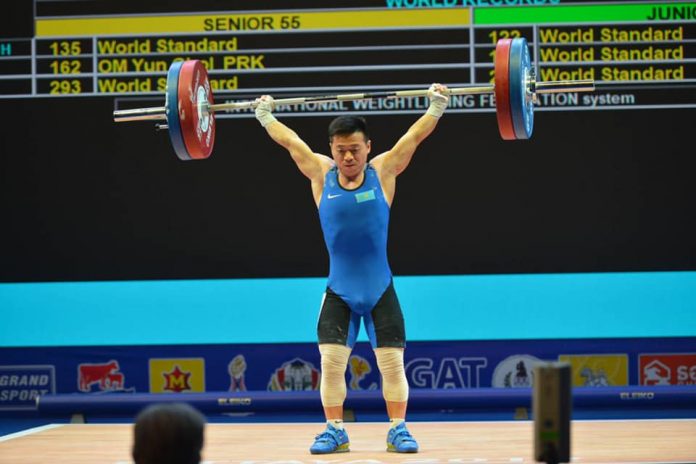 Pattaya – More than 1,300 athletes from 123 countries have joined in the International Weightlifting Federation (IWF) Weightlifting World Championships in Pattaya.

The competition is being held until this September 27 at the Eastern Indoor Athletic Stadium Pattaya to find weightlifters that are going to join in the 32 Olympic Games which is going to be held in Tokyo, Japan. 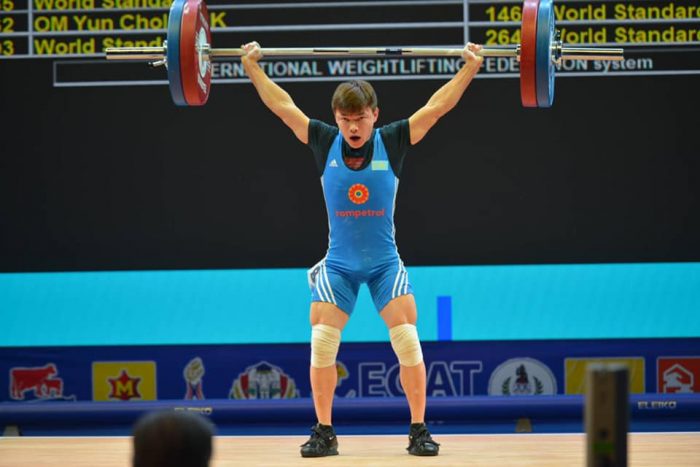 The opening ceremony was led by the President of IWF, Tamas Ajan and Thai Amateur Weightlifting Association (TAWA) president, Boossaba Yodbangtoey alongside the Mayor of Pattaya, Sontaya Kunpluem.

Thai athletes are unable to join the competition as nine of them didn’t pass the doping drugs test. 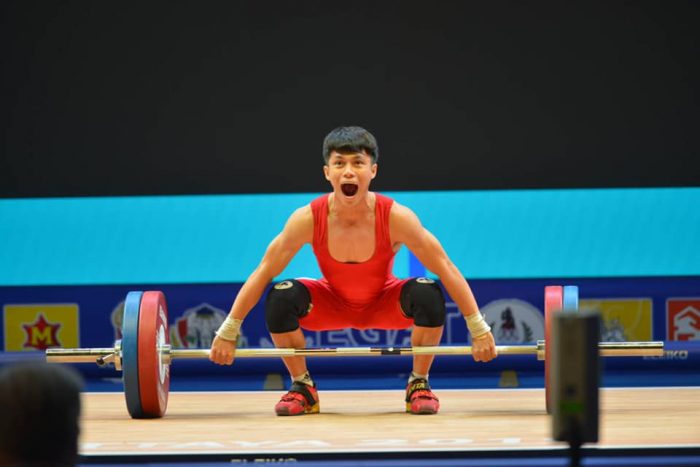 However, athletes from other countries have joined the competition, more than in previous years.

It is expected that the event will be generating a lot of income, roughly about one hundred million baht.