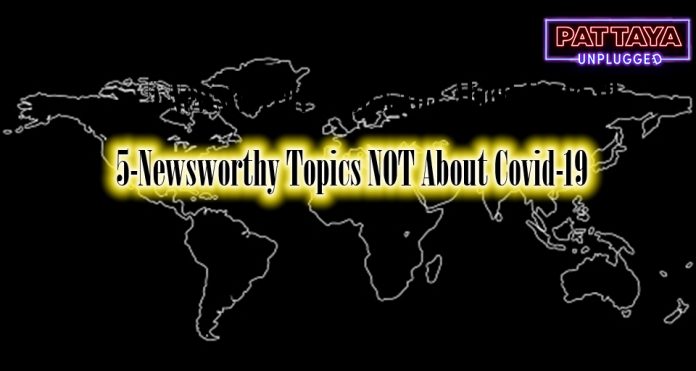 It can be difficult to find out what is going on around the world right now unless it happens to be about Covid-19.  Every media report and news story seems to be aimed at the virus.  I went through and dug out some of the other actual newsworthy things that are happening around the world during this ridiculous time.  Ther are much more important and cool things going on than some silly virus outbreak.

There is a lot more going on than just the global fear of Covid-19.  While it is an important topic, we also cannot let it govern our lives and decisions.  We cannot let this thing control us!  Stop adding to the panic and start sharing around stories that are non-coronavirus related.