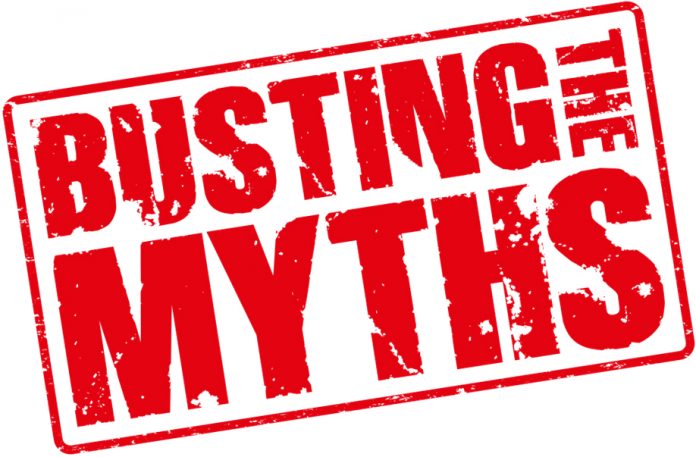 If you have never been somewhere, it is very easy to believe just about anything you hear from someone who has been there. The problem with this is that humans have a tendency to over-exaggerate about certain things, especially when the place you visited is as awesome as Pattaya.

Myth: Every Girl Is A Prostitute!

Despite what people say, not every girl in Pattaya is for rent. Sure, there are a high number of “working” ladies, but that does not mean that all Thai females will take being called a hooker lightly. Far too many foreigners believe that they can just throw money at a member of the opposite sex and it may as well be a signed contract. Don’t be surprised if you catch a slap either should you ask the wrong girl without thinking.

Thai girls are just like girls anywhere else in the world. They have the same wants and desires as any other human being. Who doesn’t want to be provided for? Who doesn’t want to make sure that their families are provided for? We all do. Just because some girls choose to sort their issues by becoming a bar girl though, does not mean that there aren’t Thais working in legit companies and businesses as well.

Myth: Renting A Motorbike Is The Best Way To Travel…

Pattaya is made up of people from around the world, many of whom have their own driving habits from back home. People literally find themselves smeared across the pavement here daily, sometimes by their own fault, but oftentimes just because someone else is being careless. 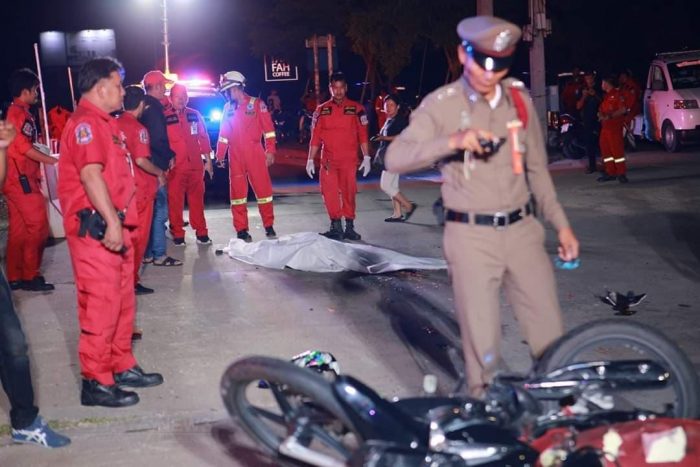 People come to Pattaya to party. This means that there are an extraordinary amount of drunk drivers on the roads compared to back home. In Pattaya it doesn’t matter if you are careful or not, it doesn’t matter if you are the world’s best motorcycle driver in your own mind, it isn’t a matter of IF you will have an accident, it is simply a matter of when.

Thailand offers plenty of options for public transportation for people to get around without needing to drive at all.  Not to mention that most places that you want to visit are centrally located and within walking distance.

Not all Thai street food will end up with you having food poisoning and becoming deathly ill. The trick is to look at the street food vendor and see how many other people eat there. If the vendor happens to have a huge group of Thais gathered around waiting on food, chances are, it is safe to eat. 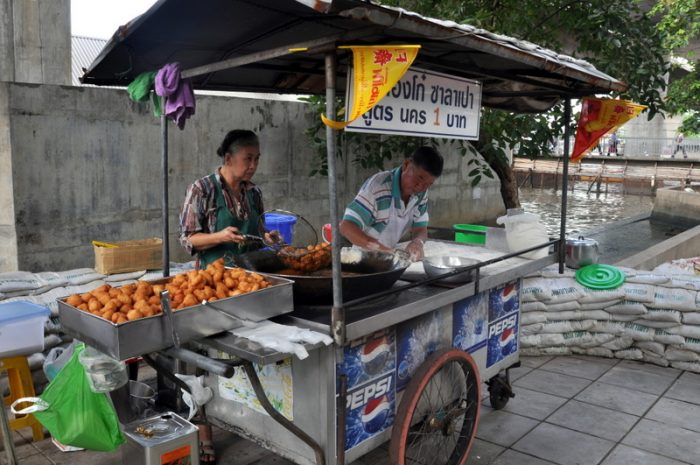 The food stalls and carts that you need to beware of are any that nobody else is frequenting. Often nobody will frequent vendors where they or others have been sick in the past. Thais have been eating street food forever and they aren’t dying off from foodborne illnesses. Stick with the popular vendors and you are bound to discover some amazing flavours that you can only find here in Thailand.

Myth: All Thais Will Cheat You

This myth seems to be one of the ones that are trending the most lately on social media. It seems quite a few people out there have either been hanging around with the wrong Thais or just ended up with the wrong ones by sheer bad luck.

Thais are generally very gracious and kind hosts to people deserving of respect and kindness. Just like anywhere else in the world, if you show them that you are kind and that you have a good heart they will reciprocate the attitude and feelings. If you turn up and are a slimeball however, Thais are really good at picking up on negative energies in people and you won’t be on their list of favourites for long.

There are plenty of Thais out there that care about foreigners and actually want us here and wish to see us succeed in our endeavours. Most of the people telling you that all Thais will try to cheat you have suffered a bad experience and are unable to forgive and/or let it go.

Myth: Thais Don’t Want You To Speak Their Language

After living here for nearly 7 years now, I can say I’ve honestly never run into any Thai that was upset that I could speak their language. Why would they be? As a matter of fact, I have seen the exact opposite of this myth many times. Once Thais around you know that you can speak Thai, they become more comfortable around you and start speaking to you in Thai.

Some people think that Thais laugh at them when they speak, but usually, they are snickering because you may have said something incorrectly or with the wrong tone and it meant something completely different than what you wanted it to mean. Thai people have taught me all of the Thai that I know. If they didn’t want me to understand it, they wouldn’t have taught me, simple as that.

This is the newest myth to hit the myth train. So many disgruntled expats believe that because Pattaya is changing its target demographic that it is dying or dead already. The city is alive and bustling now just as it has always been. There may be a different type of tourist frequenting the city now, but their money is just as good as anyone else’s.

It is a fun game of the butthurt individuals to go find the quietest possible place with no people and take photos to show social media just how dead the city is now. If any of the crotchety old geezers cared enough to have a walk down Soi 6, Soi Buakhao, Bali Hai Pier, Nong Nooch Garden, Alcazar, Indian Nightclubs, JP republic etc. or any of the other main touristy streets they would see that the city is alive and well without them. 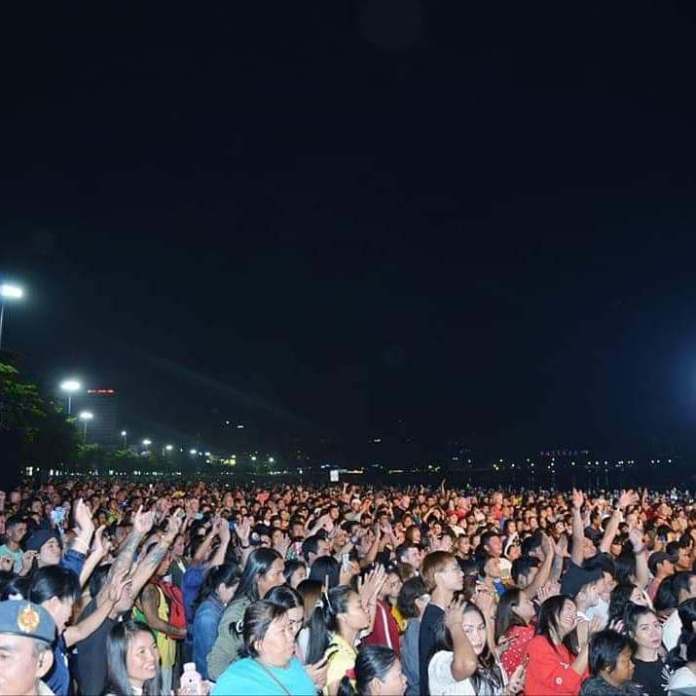 Don’t believe the hype, Pattaya is still the wildest holiday destination that can be had. There is still nowhere else in the world quite like Pattaya and let’s face it, if you have been here, you know that anywhere else you ever go in your life, you compare to here. If you haven’t been on a visit yet, there is no better time to become a Pattaya Addict than now.