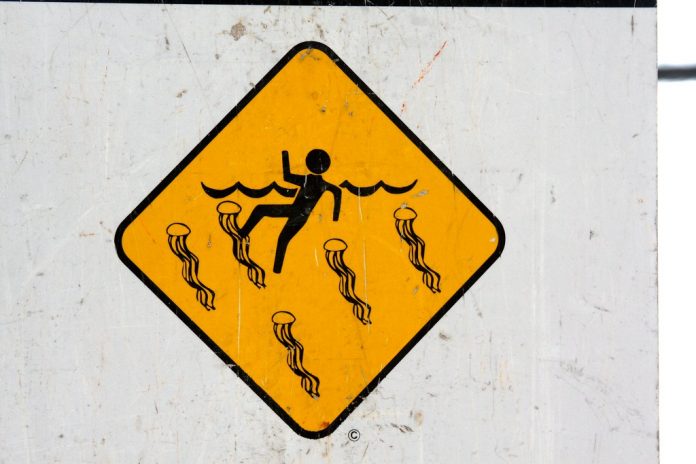 One of the things that terrify people most about the ocean is that you can never be quite sure what is lurking around and beneath you in the water.  It is a reasonable fear that many people share, but not everybody thinks about the risks they are taking by cooling off in certain areas.

As Thailand’s weather warms up, so do the waters in the gulf.  Warm weather brings flocks of tourists from colder destinations to the beaches of Thailand to thaw their bones.  Warm water, on the other hand, brings a different kind of traveller too.

The box jellyfish, despite its cute name and even cuter visage, is one of the most venomous animals on the planet.  A sting from that beautiful little jelly and it is either a trip to the hospital or death and in many cases, both. 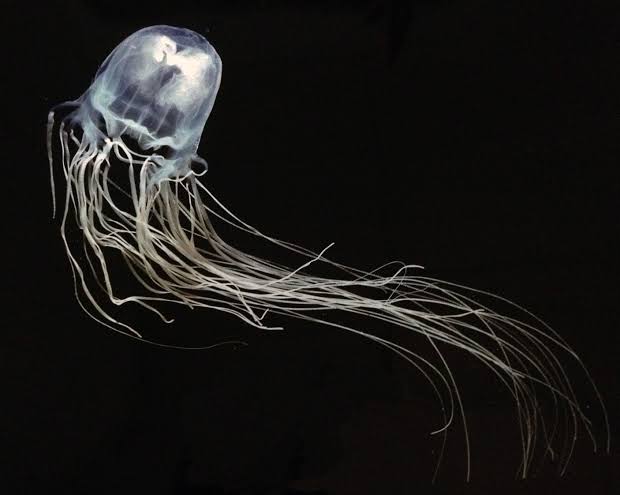 Some things to note about the box jellyfish are that it is small in size and often times goes around unseen in the shallow waters.  A fully grown boxy jelly can have tentacles that stretch as far as 3 metres.  It only takes one tentacle to wreak havoc on your body.

The best thing to do should you end up being the poor bastard that got stung is find some vinegar quick.  Do not screw with the tentacles if there are any that are attached until after you have neutralized them with vinegar.  Even after applying vinegar the tentacles should be lifted off, not scraped off.  Scraping and messing with the tentacles will only make them release more venom, which you definitely do not want. 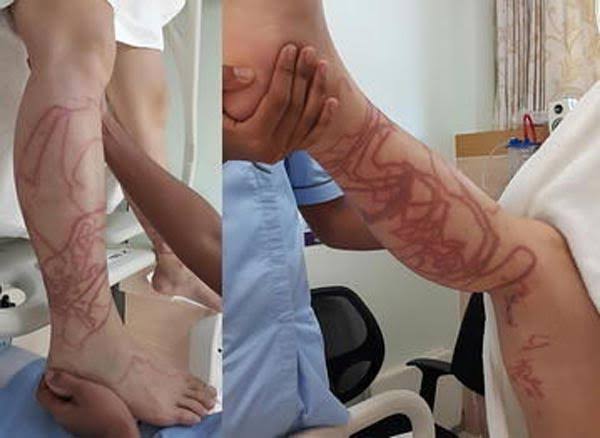 Some of the beaches in Koh Samui and other Thailand islands have vinegar stands right on the beach for these exact occasions.  A good preventative measure would be to swim at the beaches that have vinegar readily available just in case of a worst-case scenario type event.

If you witness someone else being stung, it is good to know a course of action to take to help the individual receive medical treatment as quickly as possible.  Box jellyfish sting victims sometimes go into cardiac arrest or complete cardiac failure due to its potent venom.

How To Help Someone With a Sting:

While the threat is not high that you will come into contact with a box jellyfish on your trip to Thailand it can never hurt to know and understand what to do just in case.  It is also always important for travellers to ensure they have good travel insurance in case they end up landing themselves in the hospital.

Sadly, the only way to completely avoid the possibility of interaction with a box jelly is to stay out of the water altogether.  Beach lovers, however, can reduce the possibility of being stung by avoiding night swims when the jellies are most active or by wearing a wet suit style neoprene swimming suit.  These suits are effective for protecting your arms, wrists and ankles should you happen to bump into a box jellyfish on your swim.  They will reduce, not remove completely, the possibility of a sting.  If you are that worried it is also important to either carry your own vinegar with you to the beach if you will be down around the island areas or to swim on beaches that have vinegar stands at the ready. 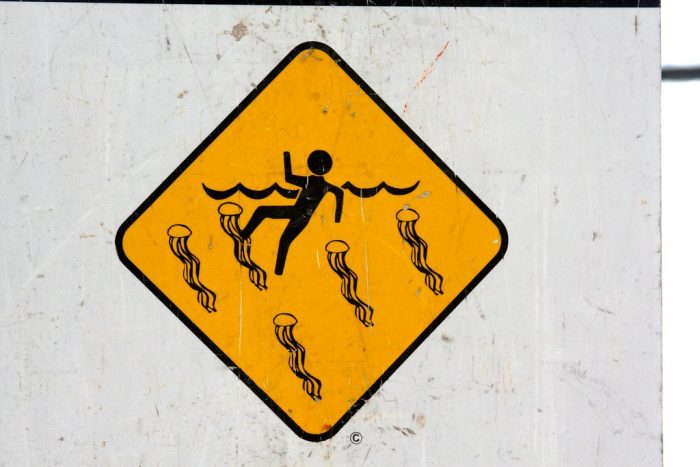 Some of the common side effects of the venom from a sting are excruciating pain, tentacle tracks, itching, difficulty breathing, swallowing and speaking, being feverish or shivering, skin swelling and spreading pulsating pain.  Some sting victims also suffer an irregular pulse and up to heart failure.

We hope this helps you with the knowledge that you need should you ever get stung or see someone else get stung.  Nobody wants to stay out of the water, and you can’t live your life fearing everything.

On a less serious note, a little jellyfish fun: