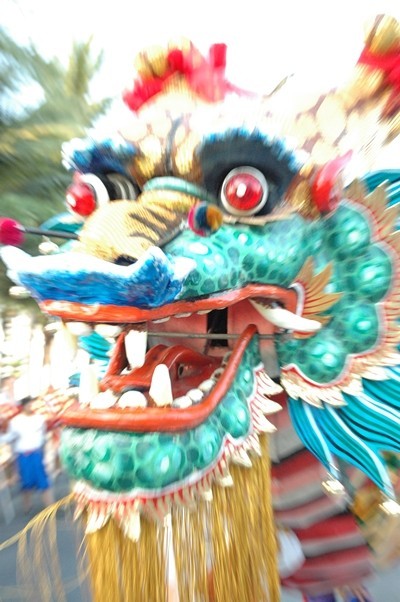 On Monday, services praying to Chinese deities will take place from 7-11 a.m. at Pattaya City Hall, the Pratamnak Hill viewpoint and at the Sawang Boriboon Thammasathan Foundation in Naklua.

On Feb. 5, a guzheng musical-instrument performance will open festivities at Central Festival Pattaya Beach, followed by opening remarks from Mayor Sonthaya Kunplome.
At 8pm dances by dragons and lions in costume will precede an acrobat performance. At 8:30 p.m. Chinese cultural and arts performances will take the stage followed by Chinese music at 9 p.m.

The guzheng music also starts the event on Walking Street at 6 p.m. followed by dragon and lion dances, cultural shows and acrobats as well as a Walking Street wide parade.

Thank you for helping the community with donations

No Plans to Cancel Songkran Festival