Another flashy motor show is coming to Chonburi from July 22nd–31st.

The event will be held at Chonburi Stadium with several cars and motorcycles set to compete in an audio contest for a trophy from former Pattaya mayor Sontaya Khunpluem. 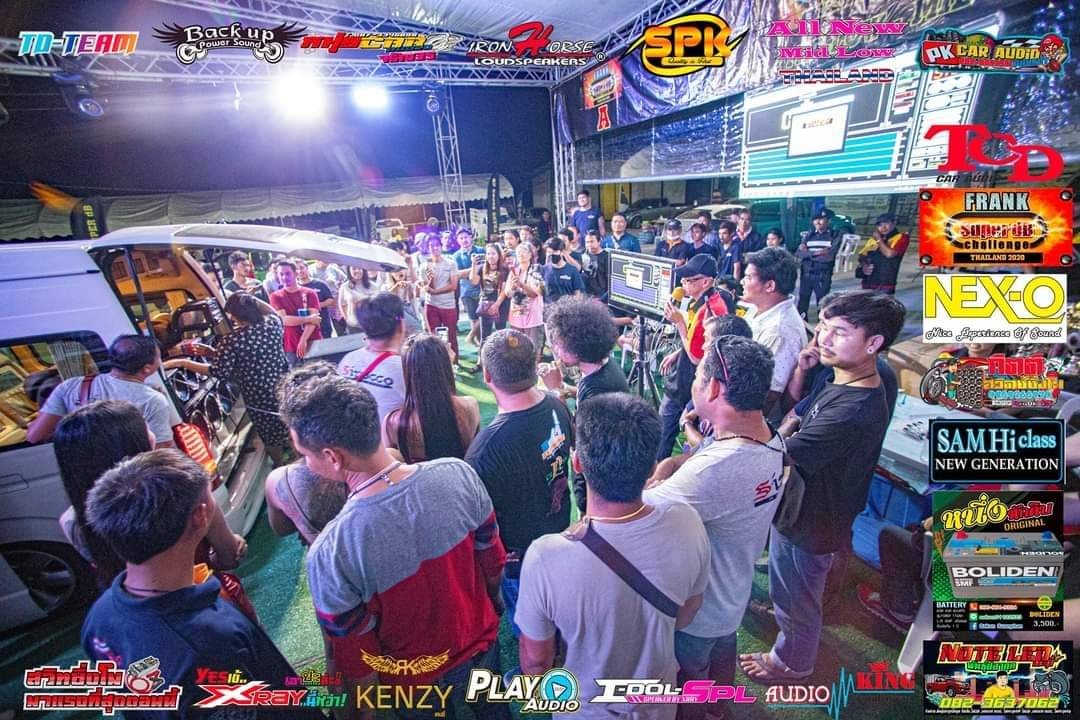 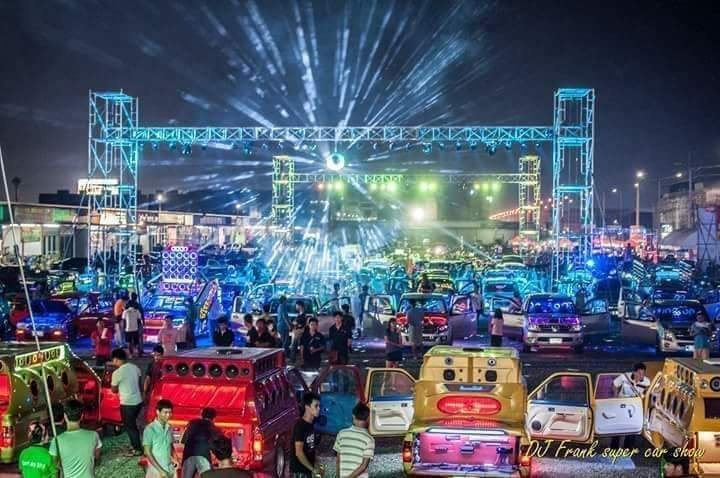 According to the organizer, part of the profit from this event will be donated to five schools in Chonburi province.