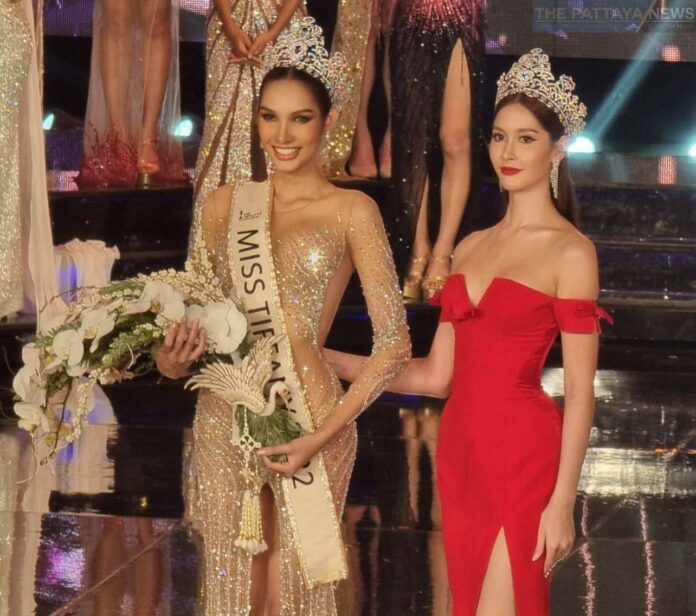 Arisara “Kwang” Kankla has been crowned “Miss Tiffany 2022 The Original” in Thailand’s most popular and grandest national transgender beauty pageant.

Kwang, a 21-year-old graduate of a nursing assistant course from Vareerak Kanboriban School, was chosen from among several other formidable contestants on Sunday night, November 27th.

Kwang has shown her dedication to becoming “the origin of beauty”, according to the judges. She will compete as Thailand’s representative at Miss International Queen next year, the world’s biggest international transgender beauty pageant.

The pageant is organized by Tiffany’s Show, the largest cabaret show in Thailand located in Pattaya, Chonburi. The pageant is aimed at promoting transgender people’s talents and potential.

Let’s look at some photos: 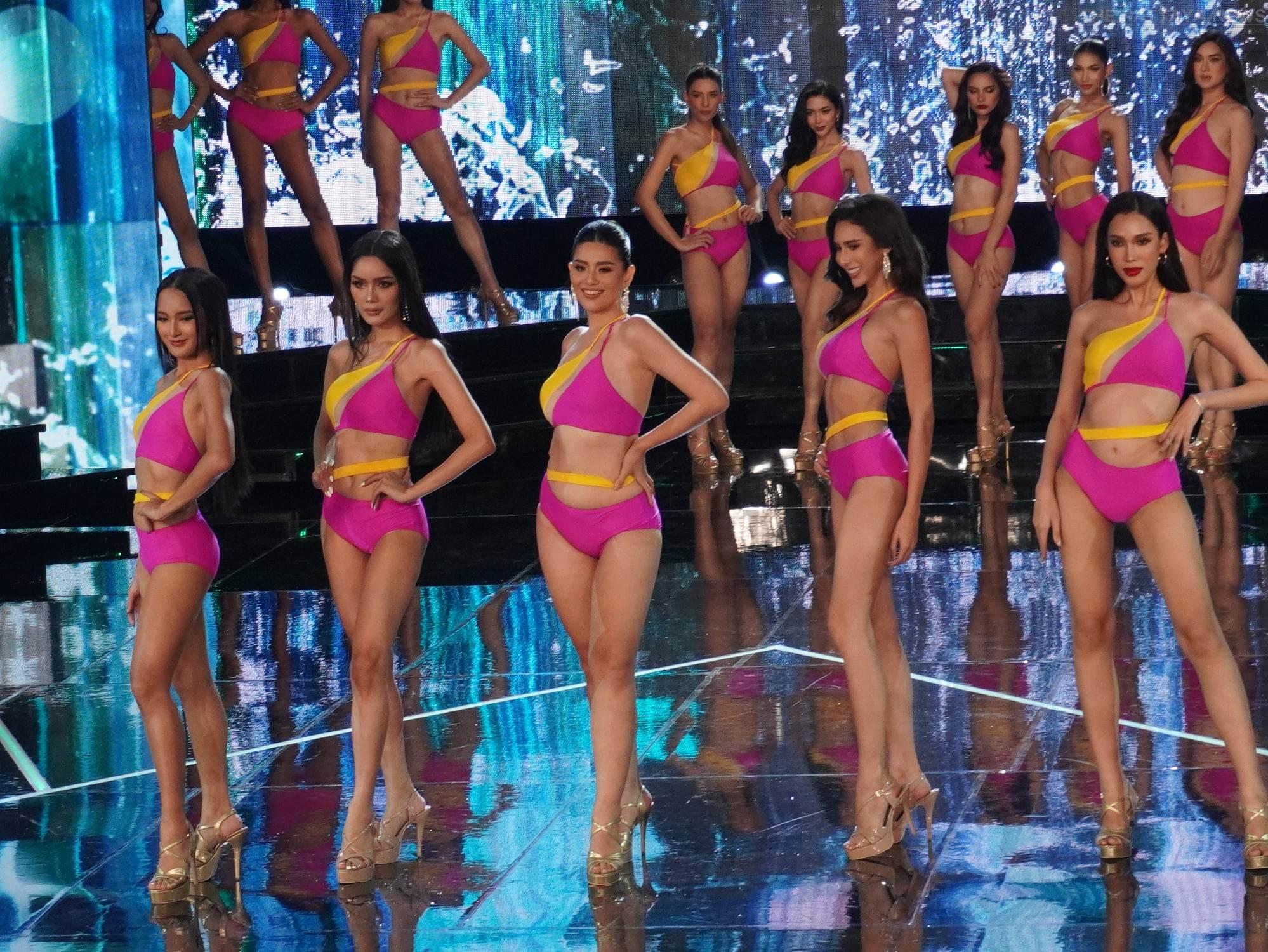 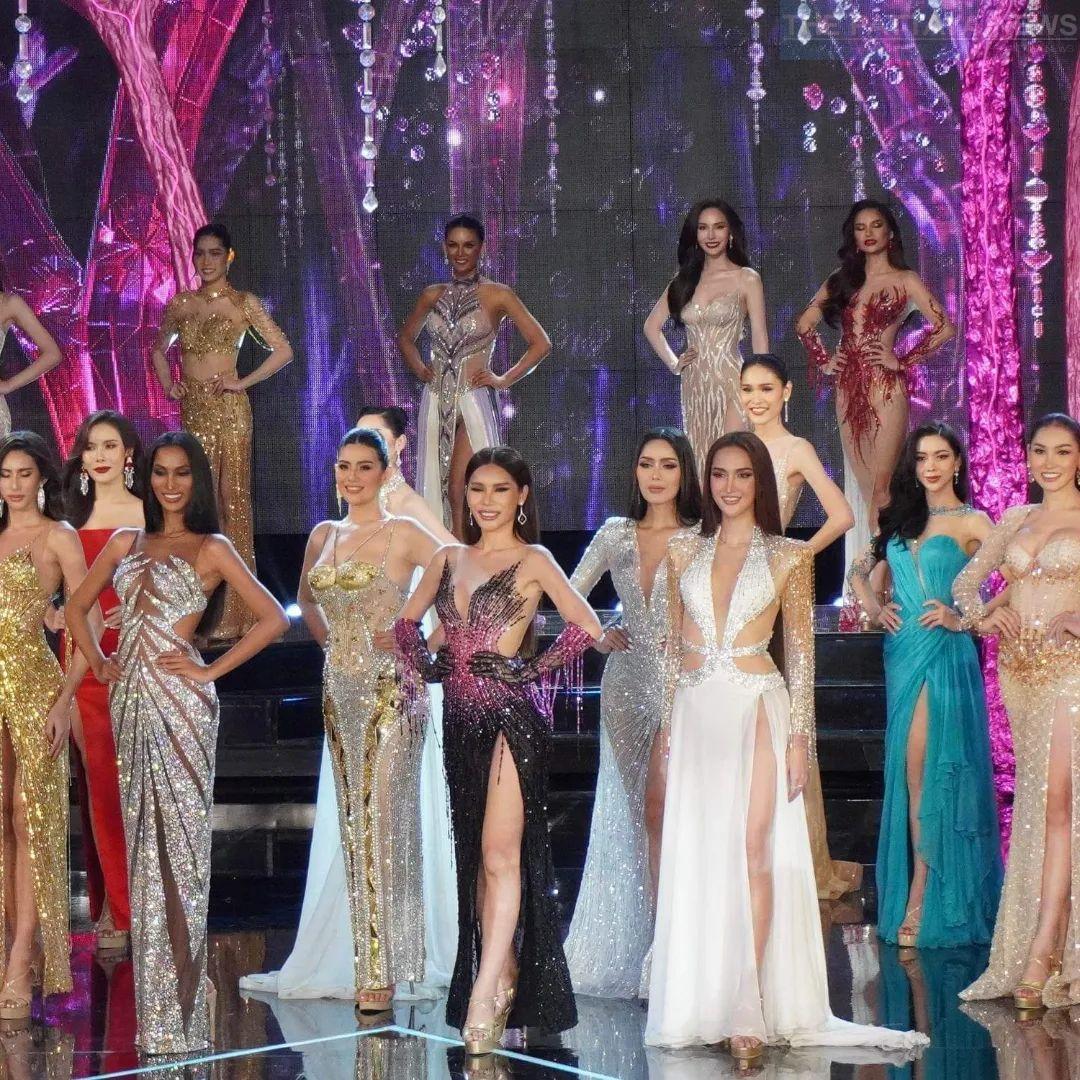 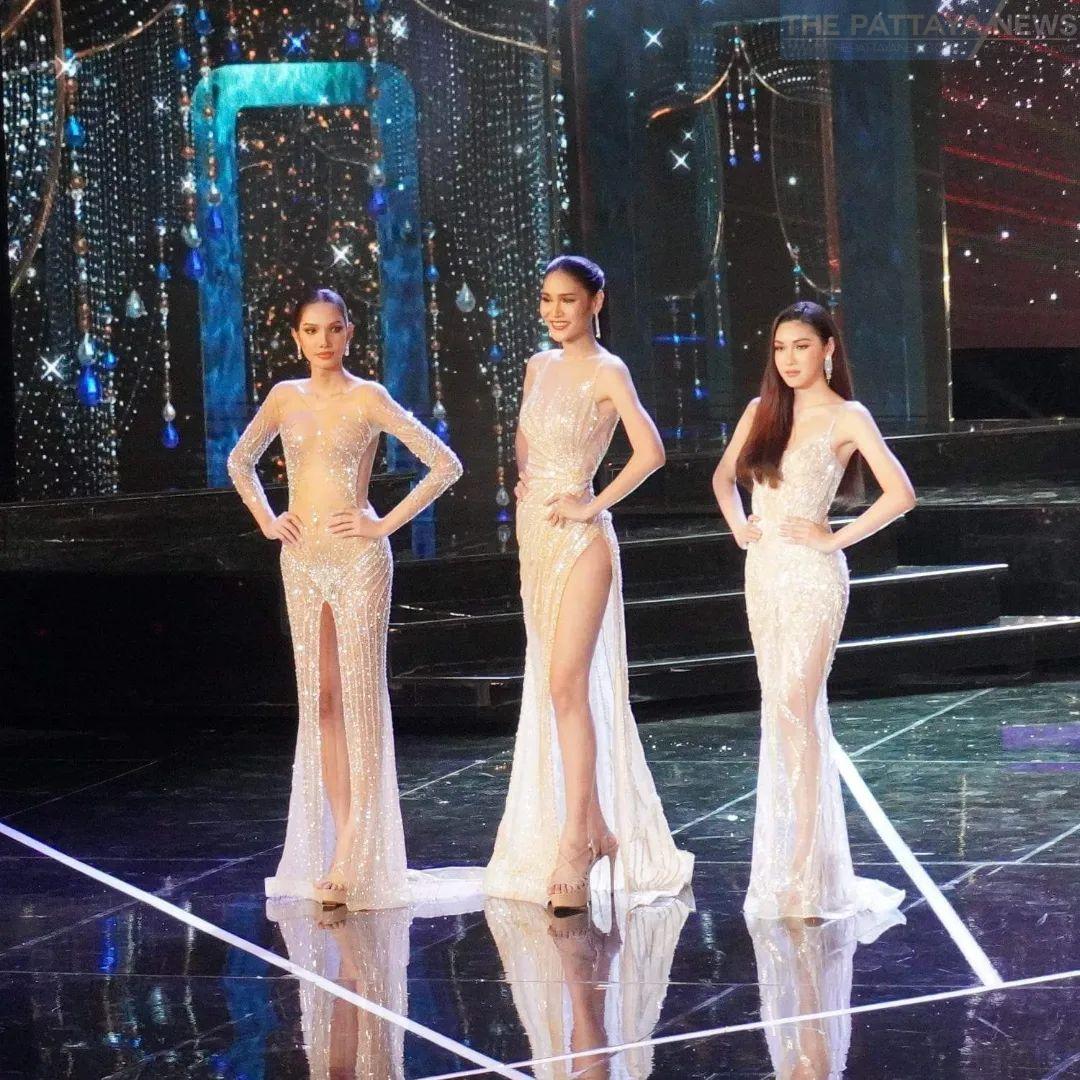 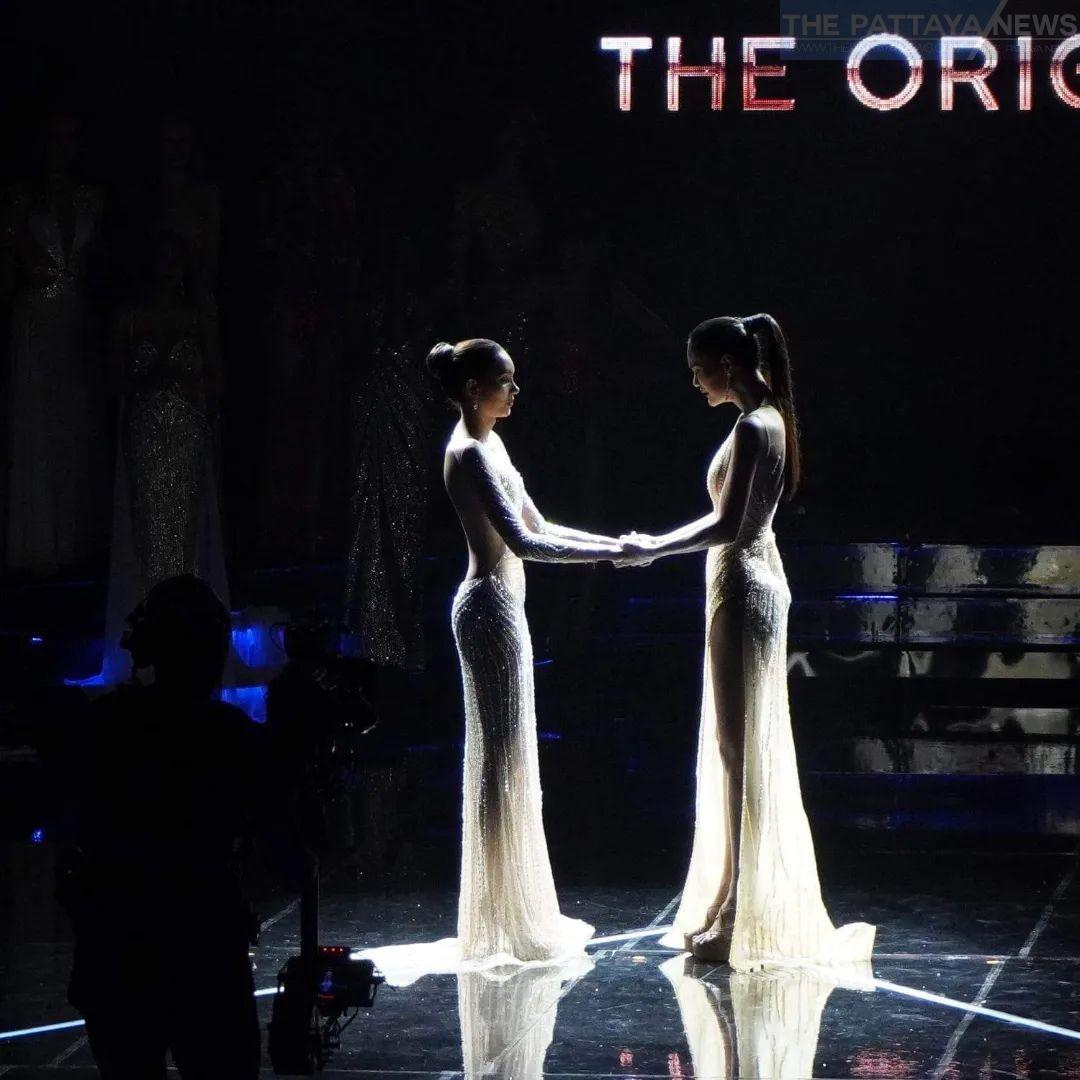