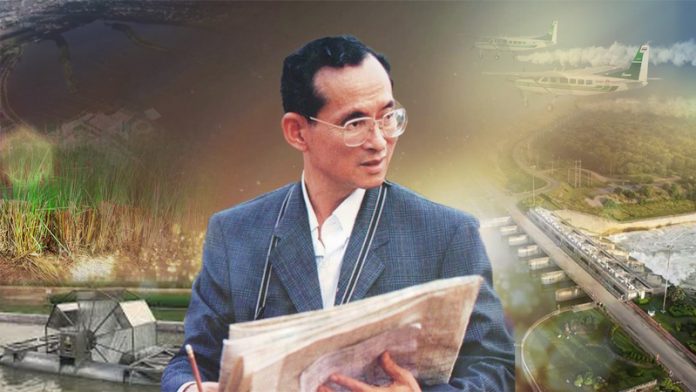 In addition to and because it is the late King’s birthday, December 5th is also recognized as Thailand National Day in remembrance of him. His Majesty King Bhumibol was more than just the King of Thailand, he was also known as the “Father of the Nation”, therefore the Thai people celebrate Father’s Day on the birth of the late monarch.

Pattaya Unplugged would like to say Happy Birthday to His Majesty King Bhumibol, you are forever in the hearts and minds of the people of Thailand both citizens and foreigners alike.

We would also like to wish all of the amazing fathers out there an amazing Father’s Day, enjoy the time with your little ones, not-so-little-ones and family. Have a pleasant and safe holiday everyone!