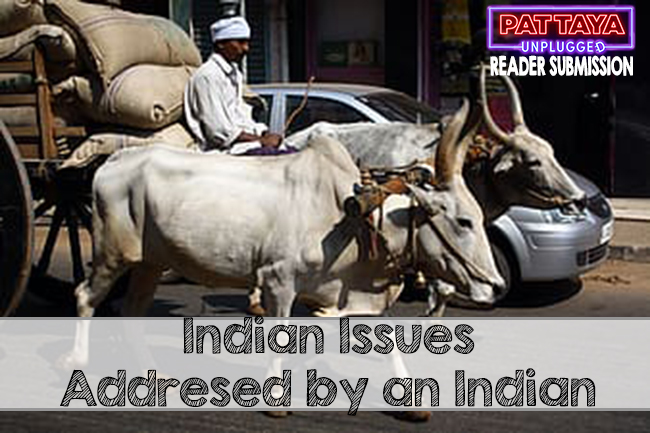 First off, I’ll start by saying that I am an Indian, in case you didn’t read the title.  I have noticed on my trips to Pattaya, that the women don’t really have a problem with Indians in general.  Much like the white man, the only thing that really matters in most instances is the size of your….wallet.

Having said that, there does seem to be an anti-Indian movement going on in Thailand. Some people really get offended when the topic of Indians comes up in general conversation or in the news.  The Thai vendors also hate Indians, some with good reason.

Now that we are somewhat acquainted and I have stated the facts, we can begin exploring the reasons behind the people who are “concerned” that Indians are coming to Thailand (Racist is just such a terrible word I think).

Ok, let’s get the big one out of the way first.  Some Indian people stink.  It’s a simple fact of life.  Now, there are some rumours going around about the reasons for the smell and most are incorrect.  It has absolutely nothing to do with the fact that Indian people like to eat curry so much that it comes out of their pores.  If that was the case, I know a million Brits that would be smelling just like us.  Brits sure do love a good Indian curry. 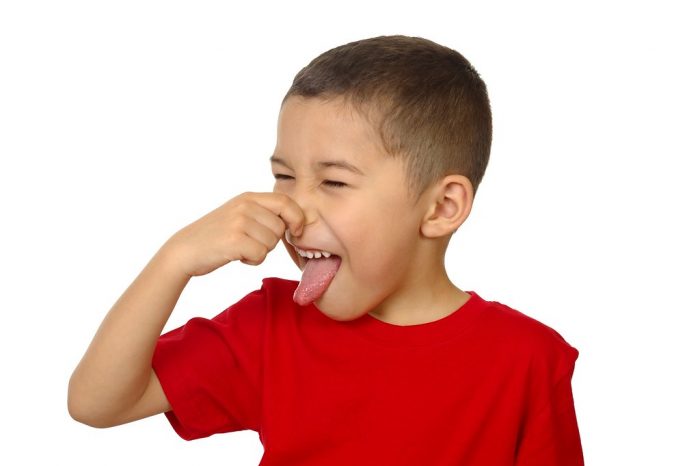 The truth is that most of the Indians who smell come from the country.  Many people who live in the more remote parts of India don’t follow the same hygiene standards as you or I.  They aren’t up-to-speed on things like shampoo, soap, deodorant or perfume.  For many, back home a quick rinse is all you need, this, of course, leads to horrible body odour.  The good news is that the times are changing and our country folk are slowly but surely getting with the times.

Visually, from an onlookers point of view, this is often the perception.  The reality of the situation is that back home Indian people bargain for EVERYTHING.  I know some vendors that won’t even sell you their wares if you take them on their first offer.  They love the haggling game in India. 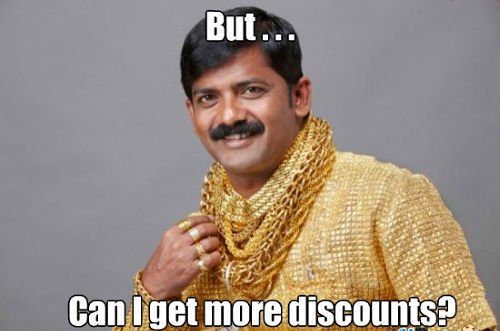 Let’s not act like Indians are the only ones doing the haggling though.  Sure, sometimes our village idiots will test the waters and try to order a single beer to share amongst 3 people in the club but when it comes to hunting for a good discount, every country has people with a big wooden cigar box full of coupons.

Are Indians Slow?  Or Just Oblivious?

While it may seem that many Indians are oblivious to their surroundings, the more likely explanation is that they are culture-shocked and in awe of their surroundings.  The majority of Indians are not your typical weekend travellers.  Very few ever go visit another country on a regular basis as Westerners do.

This, unfortunately, leads to them not knowing how to conduct themselves in a foreign place full of new and amazing sights and sounds. They do not realize that the way you conduct yourself back home is NOT always the appropriate way to conduct yourself when you are on holiday, because they don’t really get to travel that much.

Much like westerners, Indians can also become overly patriotic and proud of being from India.  This can lead to false egos and rudeness from a small portion of Indians but it does not reflect the attitude of the majority.

A Recommendation To All

The next time that you are out and you get an opportunity to sit and chat with an Indian, take it.  Once you start hearing about how things are in their country, it may explain much of why they do what they do and act the way they do.  I think you will also find that they love Pattaya just as much as you do!