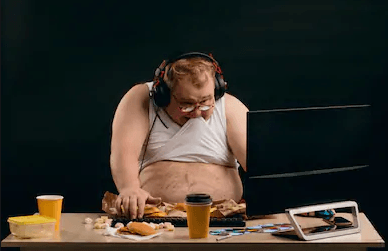 Why are there so many haters around?  They are not haters of anything particular in Pattaya, they just seem to hate everything about Pattaya including themselves.

I can have a good time where ever I go, it’s not what happens, its how we interpret it.  Anyone decent, positive and with some money can have an amazing time in Pattaya.

There are people constantly saying Pattaya has changed?  what doesn’t change?  why can’t they make an effort and evolve? Same services on offer,  in fact more choices than ever.

The problem is there is a lot of low-status angry men around, they are in many Facebook groups, forums, youtube channels.  Instead of working hard at pay rises, investing and saving up, all of their attention has been on complaining about prices, about other people and probably working less because they are living in a fb group, or forum.

Everyone wants to leave their mark, get some attention and make a difference,  but low-status guys do not add value to other peoples lives, they just try to knock and attack everyone else above them.

Next time you see negative attacks on Pattaya in general, Thailand, businesses, groups of people, just remember we can ignore these people and they will be forced to find other ways of getting attention.  They won’t find happiness doing nothing but trolling online all day, no doubt they won’t be learning or earning much money. They will be having the same income, the same tastes, the same needs,   there will be little adapting or evolving.  Before the internet these losers would have any airspace amongst people that are doing ok.

If you know a miserable hater of life and Pattaya, maybe you can help by ignoring them, blocking them, or if you have time, getting them on a better path, some people just need some encouragement and back-slapping.

I have never met a rich or successful hater, they rarely exist.  I do not confuse haters of life in general with a person that has a problem with just one business.

When I see someone attacking a business or Pattaya, I check and they generally hate everything.  Haters only exist because good men allow them to!  If we ignore, block and ban them,  Pattaya will be a better place and more people will come.   Sadly there are people that believe what these clowns say online and they make decisions based on there twisted negative view.

Here are 10 reasons to come to Pattaya! 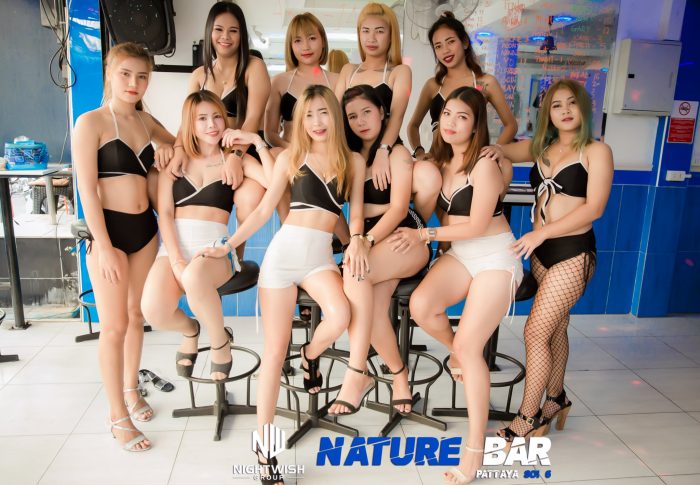 How to fix the Pattaya Blues, a video with Bryan Flowers

The ultimate survival guide for face with Bryan Flowers, 11 tips-Video

So you think YOU know Thailand? Check this out with Karl in Thailand

Vblog with Buzzin Pattaya: Visiting Pattaya alone what do I need to watch out for and what to expect when you get to Pattaya

2022 Thailand Bar and Entertainment Closure and No Booze Days