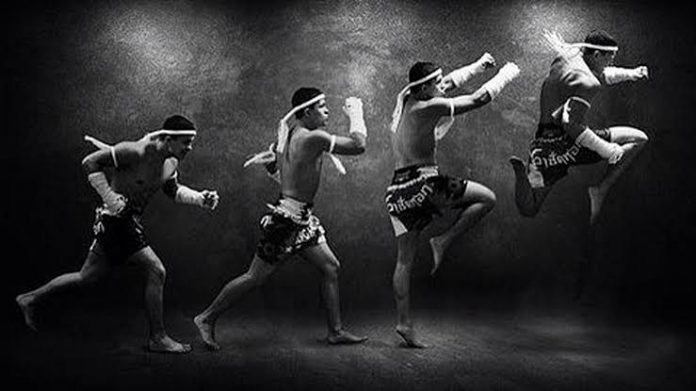 There are very few events that will captivate a Thai person more than sitting back on a Sunday watching Muay Thai.  America as to baseball what Thailand is to Muay Thai.  It is their pastime, it is their sport of choice and it is ingrained in them from when they are young.

A Means of Survival

Muay Thai training is often begun when a child is around 5-8 years old.  This is not done because the kid enjoys Muay Thai necessarily.  There is big money in being a good Muay Thai fighter.  Champions go on to become famous and their families never want for anything.  Muay Thai training is given more as a potential career path than anything else.

Often times kids from families where mom and dad are on the piss every night or abusive will find their ways into Muay Thai camps as a means to survive, even the smaller tournaments offer some kind of cash prize with which to buy food. 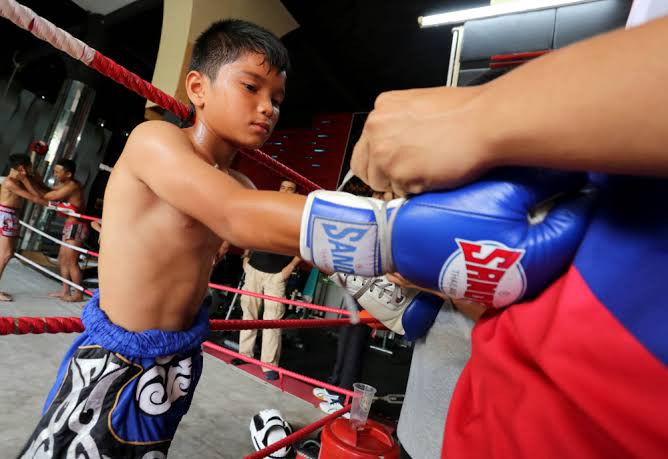 While some children obviously go on to become professional athletes, others will move away from the Muay Thai scene once they are old enough to make decisions for themselves.

Children who show promise as fighters will occasionally go from academics to a full-time Muay Thai training regimen that starts when the sun comes up and finishes well after it has gone down again.  It is not unusual to see 9 and 10-year-old kids sporting six-packs from their extreme fitness lifestyle.  Once kids move away from general education and focus on Muay Thai there is little else for them to do besides Muay Thai.  When they are too old and broken to fight anymore (usually still at a very young age), they become personal trainers of the art.

Many top Muay Thai fighters come from the poorer parts of the country.  For these fighters, there is no life outside of Muay Thai.  It is how they feed and clothe themselves as well as support mom and dad.  (Thais are raised to support their parents until they are no longer living for the most part)

Loyalty and respect are also huge amongst Muay Thai fighters and run deep throughout the art.  Before every Muay Thai match, there is a show of respect performed by the fighter called a “Wai Kru Ram Muay”.  During this ritual dance, the student is essentially showing his utmost thanks and respect to not only his teacher but his opponent’s teacher as well as those that support him.

The tradition has been lost on some western Muay Thai camps and is often not performed by anyone that isn’t Thai or specifically Thai trained.

During the ceremony, the fighter will gracefully circle the ring counter-clockwise and pray to each corner of the ring.  They will then make their way back to the centre to perform whichever style of the Ram Muay that they are trained to use.

The subtle differences in the dance will mean nothing to the untrained eye, but different versions indicate information about what region the fighter’s trainer comes from if you know and understand the differences between them. 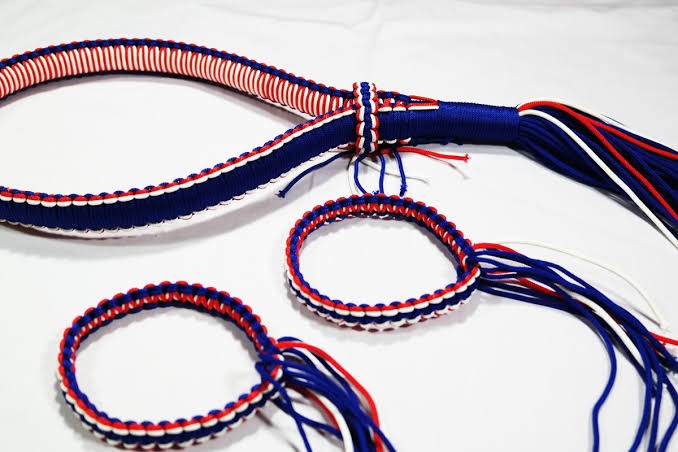 The majority of Thais are devout Buddhists and their beliefs extend even to the art of Muay Thai.  Fighters adorn themselves with a headpiece called a mongkol and an armband called a prajioud, both of which have been blessed for their protection and success.

Many professional fighters that you see also have some sort of traditional Thai tattoos referred to as “Sak Yant”.  It is believed that these tattoos are imbibed with magical abilities from the monks who are trained in the art of bamboo tattoos.  Each of the different yants will bestow the bearer with different attributes from luck and strength to fortune and power. 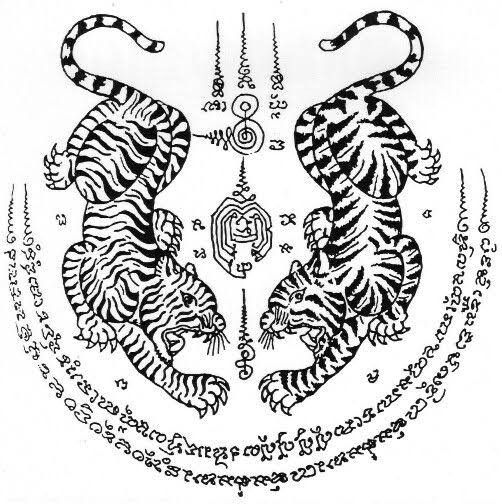 While the need for blessed items and prayer prior to a sanctioned match may seem like a bit much (nobody is going to die), they were often needed in the past during the times when fighters and soldiers went off to war.  Blessings and lucky trinkets are a part of war no matter where it is you come from in the world.

Muay Thai and the Military

The Muay Thai fighting style is believed to have been used by soldiers as well as locals for defending their lands far before it was a sport.

Muay Lerdrit is a modified version of Muay Thai that is used today by the Royal Thai Army.  It utilizes open hands as opposed to the fists of Muay Thai and also incorporates grappling and joint locks where Muay Thai does not.

While it has been quite a while since Thailand has done any marching off to war, it is also a land that is rich in history and tradition.  Muay Thai lives on today as an entertainment sport, a military hand to hand style, it lives on in the hearts of millions of Thai people who tune in on the television or go to the stadium every week and never miss a match and it lives on in the day-to-day lives of the thousands of young Thais that are training even as I type this article.

There has been quite a few articles published as of late who’s objective is to shun Thai children from doing Muay Thai at such a young age.  This is the way it is, and this is the way it has been forever and whether people like it or not, the children aren’t malnourished and suffering, if anything they are probably in better shape and health than the people doing the whinging. 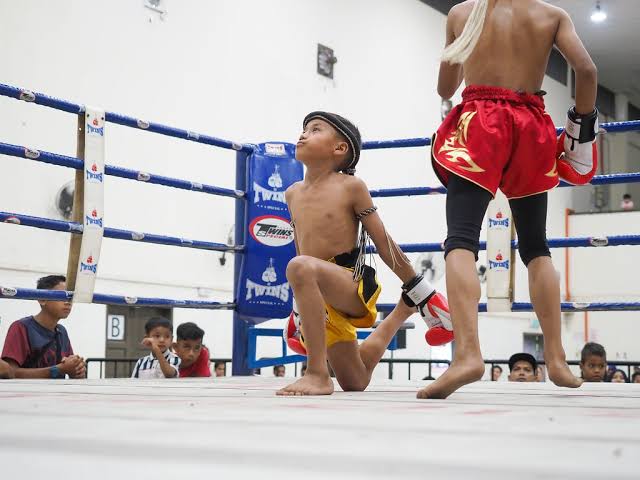 No matter what any outsiders may think, Muay Thai is interwoven throughout Thai history and culture and sometimes even right down to their very way of life and survival and it is highly doubtful the opinions of others is going to be able to change that.

2023 Thailand Bar and Entertainment Closures and No Booze Days