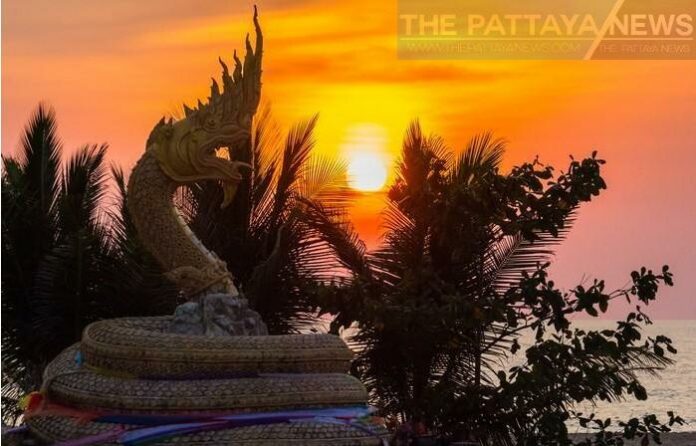 The Thai Cabinet has approved to designate the Naga as Thailand’s official national mythical creature.

Deputy government spokesperson Ratchada Thanadirek told Thai media, “The Cabinet has approved a request from multiple relevant agencies about the Naga on November 1st, 2022 after the Ministry of Culture presented their proposal.”

“The Naga represents abundance and water which is originally from Indian mythology. Many Thai people in many parts of the country have believed in the Naga for a long time in relation to Buddhism. Their beliefs are presented via their lifestyle, traditions, and ceremonies from the past until the present.”

“The aim to present the Naga as Thailand’s national mythical creature is to encourage historical learning, supporting national culture as well as to boost the national economy as a ‘Soft Power’ to attract investment,” Ratchada concluded.