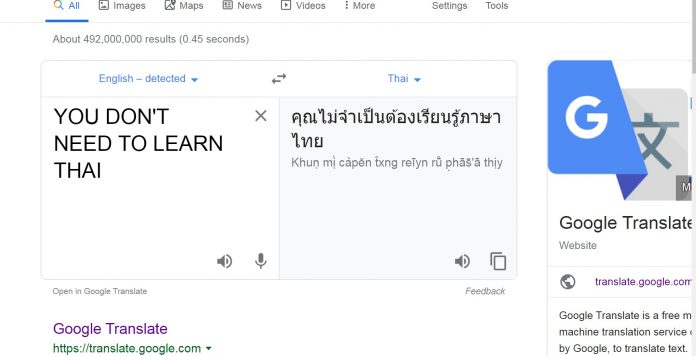 In response to another reader submission that you posted this morning about learning the Thai language:

I live in Thailand, I have for the past 11 some odd years.  That being said, I have never found it pertinent to learn Thai.  It is not because I am necessarily against learning the Thai language, I am just against learning any other language than my native tongue.

Most of the world speaks at least a little English now.  If not, you can always find someone in whatever country you are visiting (including Thailand) to do the speaking on your behalf, especially here in Pattaya.

Most restaurants now have menus that contain brightly coloured images of the food that they have on offer.  Anyone with eyes can look and say, “oh, that looks good, I’ll have that”.  Most of the signs in town are either in English or translated to English for us.

In some instances, it is actually nice to be able to play the “dumb farang”, as it lets you slide by on the ignorance factor in a lot of situations.  I’ve never been in an establishment and thought to myself, “man, I sure wish I knew if any of these people in here are talking about me”.

Would learning Thai have been worthwhile if I did it in my younger days? Absolutely!  I am much older now and do not see a point when I have survived this long here without it.  It is just as easy to point at something for someone to understand that you want it as it is to tell them verbally.

I do not get upset when Thais can’t speak any English, however.  That is the craziest possible thing that you could be mad at somebody for and I think it is awesome that the previous writer sent the man in 7-11 to the bus stop as opposed to Central Festival.  That is epic!

I have a full-time house lady now that sorts almost all of my affairs in Pattaya.  When I go to Immigration, they speak enough English so that you can stumble your way through it and when I can’t make it there myself, I just send a runner to get my stamp. 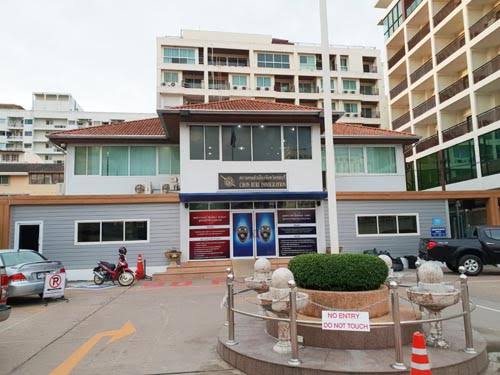 Any of the tourist businesses in Pattaya, of which there are many, are aimed at English speakers first.  That is why you will find at least one English speaking person in nearly every establishment that services tourists on the regular.  I have a list of places that I haunt, and I know that in each of those places there are other English speakers for me to converse with.

I still have plenty of Thai friends (granted, most can speak a little bit of English) and we somehow manage to stumble our way through the conversations just fine.  Sure, I don’t have as many really real Thai people friends that come from the jungles of Isaan but I wouldn’t say I am disrespectful of any of them either by choosing not to learn the language.

They see me as a foreigner (farang) now, that won’t change just because I suddenly can speak their language.  You are a foreigner now and a foreigner forever shall you be to them.  Why try to be anything other than what you are when there is no need to change the status quo.

For some people who are running businesses and/or interacting with the public on a daily basis, I can see it being a little more imperative for them to at least know a few things to get by in their day-to-day lives but for us older crowd, the need to learn Thai is just unnecessary.

There are also the foreigners that come here and start speaking Thai incorrectly and look like complete jackasses just because they want to show off a skill that they don’t actually possess, nobody wants to be like those guys.  There is no need to learn Thai to show off.  Be kind, be generous and do other things to show your respect for their way of life 100%, but learning an entire language for absolutely no reason isn’t on my list of things to do before I go. 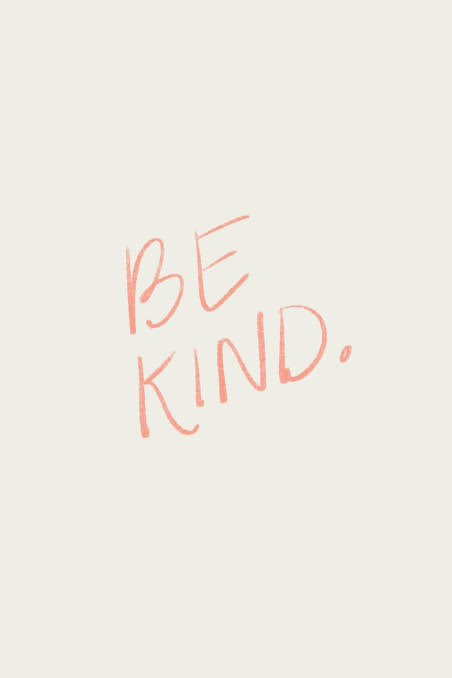 Are you a talented author or writer and want to contribute...