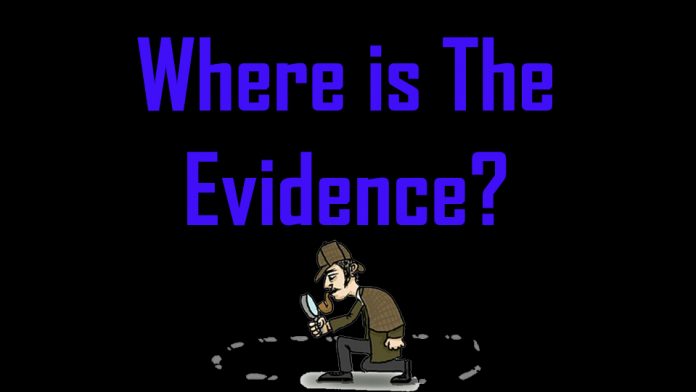 The headlines are alarming: “Study links virus fallout to suicides,” (Bangkok Post); “Thailand’s Covid-19 Lockdown Claims Another Suicide Victim,” (Chiang Rai Times). The various news stories pairing the lockdown with an increase in suicides appears to have its genesis in a study that was done by a group of academics from Chiang Mai, Chulalongkorn, Thammasat, Thaksin, Khon Kaen and Burapha Universities, based on press reports published during the first three weeks of April. National lockdown measures were in place then. The report says that there were 38 suicide attempts during that period, resulting in 28 deaths,

The research paper was commissioned by the Office of the Committee for the Promotion of Science, Research and Innovations.

The researchers make a host of recommendations and criticize the government. “Suicide cases indicate the government’s gross failure in handling the situation,” the team said.

The suicide/lockdown connection certainly comports with our common sense notions. We naturally believe that people exposed to economic hardships are more at risk to suicide. However, we should doubt that causal link between the lockdown and Thailand’s suicide rates for several reasons.

First, according to the WHO, Thailand had nearly 10,000 suicides in 2019 – that’s about 28 per day- the same number of suicides the study found in 3 weeks. Even if the researchers used the normal daily average as a base statistic, none of the published reports explain how the researchers were somehow able to parse specific additional suicides, linking them with the lockdown.

Second, drawing on that first bit of information, 28 suicides in 21 days is too small a number and too short a period of time to conclude that anything out of the ordinary was happening. During the course of 52 weeks, it would be natural during any 3-week period to have minor fluctuations in numbers of suicides.

Third, although counter-intuitive, economist Chittawan Chanagul from Kasetsart University, reported that based on his research households with lower income tend to have lower suicide rates in Thailand (2018).  He attributed that to the fact that lower income individuals are more closely bound with, and more likely to live with, their families. The families, in many cases, act as cocoons, protecting individuals. Therefore, the postulated economic factor as a cause leading to suicides during the three-week period coupled with the fact that many individuals sheltered with families argues against higher suicide rates.

Fourth, Chanagul also found that higher suicide rates were related to alcohol consumption. The prohibition against alcohol during the lockdown period would therefore mitigate against individuals committing suicide.

The point and question here though is why should we care. The answer is that proponents who argue for accelerating Thailand’s opening may well suggest that it will prevent individuals who are experiencing economic hardship from committing suicide. That may or may not be true but despite media reports there is no convincing evidence that the lockup is already causing that to happen.

Patrick Mattimore, now retired and living in Pattaya, was an Adjunct Professor of Legal Reasoning and Case Briefing: Tsinghua/Temple Law School LLM Program in Beijing, teaching psychology to students there. He has also been an online columnist for the Phuket Gazette and its partner newspaper China Daily, covering a variety of topics from why rumors spread panic to selfies among the tuhao.

One More Reason To Love Thailand

Why I Stayed in Oz, Instead of Clicking My Heels For Home