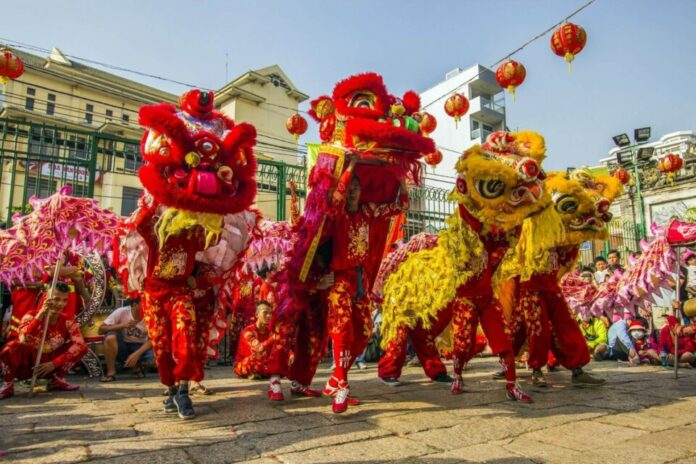 In a brief update from a previous story, Pattaya Mayor Sonthaya Khunplume has confirmed that this year’s Chinese New Year Festival will be only ceremonial/religious events without events that draw large crowds like parades, carnivals, festivals, fireworks, etc.

First, our previous story about Chinese New Year, which falls early next week around February 1st, is here:

Today, January 24th, 2022, the Mayor spoke with TPN media and stated that due to ongoing concerns with Covid-19 in Banglamung, this year’s event would be only ceremonial and religious functions with small audiences following strict Covid-19 precautions like mask-wearing, social distancing, and temperature checks. In “normal” years, Chinese New Year is a major event in Pattaya, featuring parades, acrobatic shows, food festivals, and much more. However, this has not been the case now for several years due to Covid-19 concerns.

The city will, however, place decorations across the area to mark the New Year.

Chonburi had the lowest number of Covid-19 cases in three weeks today, with only 316 new cases, however health officials are still taking an overly cautious approach.

Mayor Sonthaya did, however, add that the city plans to move ahead with plans for a March music festival and a Songkran festival in April, adding that he and health authorities believe the situation should be greatly improved by this time to hold these events. He did note that the exact rules and precautions for these events were yet to be decided and that it was too early to talk about if water fights would be allowed for Songkran.

Traditional buffalo race to kick off in Chonburi from October 1st-9th... 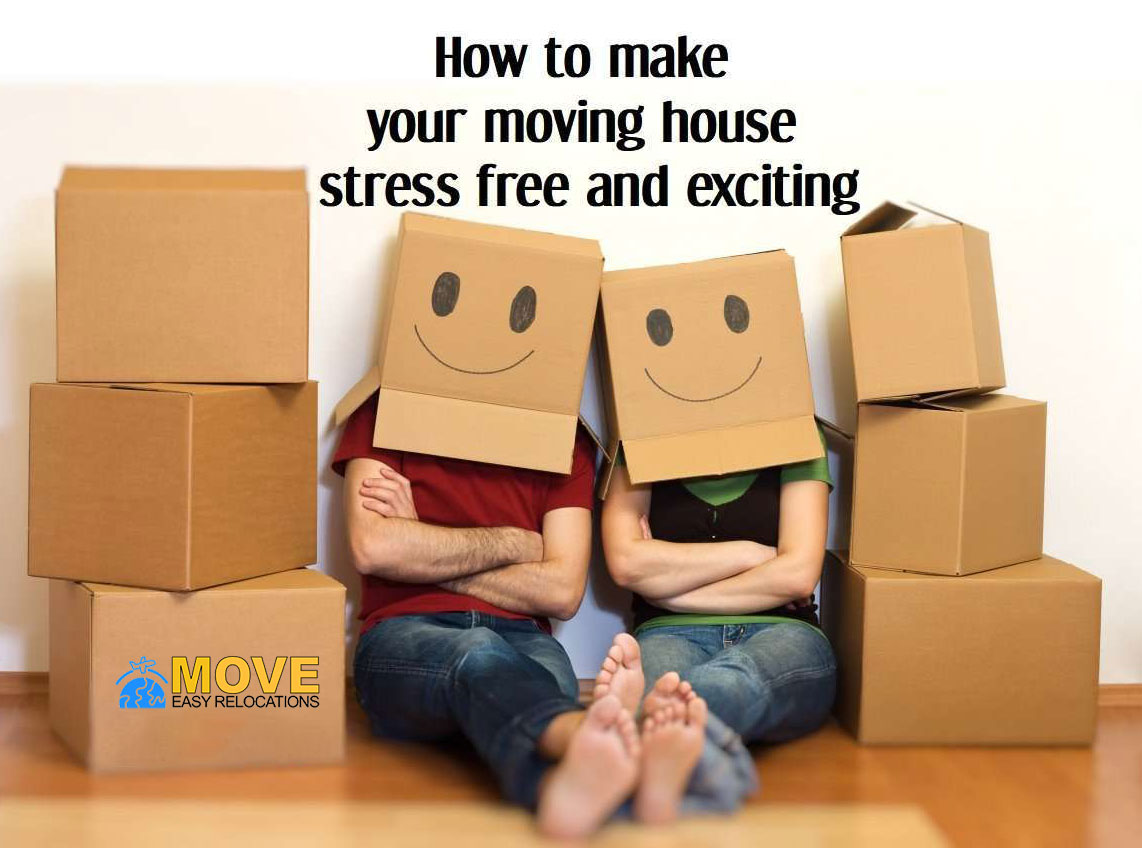