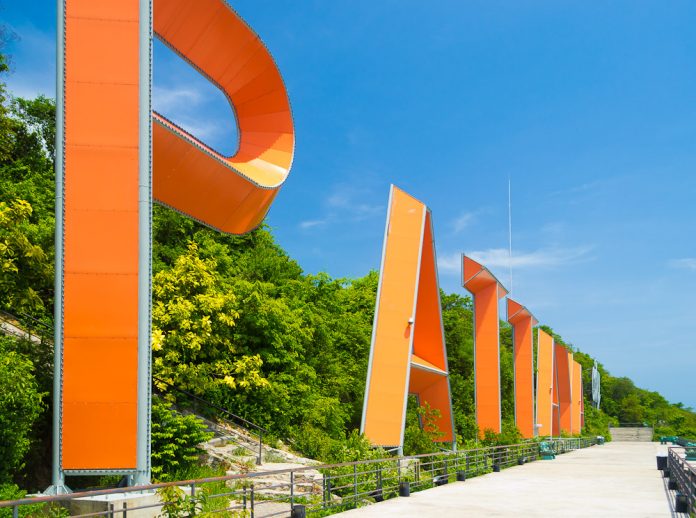 Pattaya Mayor Poramase Ngampiches is planning to host a film festival next year to boost tourism.

The idea was brought up at the City meeting today, October 31st, by Poramase in an effort to improve tourism in Pattaya. Roughly, the festival will feature the film festival, movies on the beach, and a film camp to teach students from 11 schools in Pattaya to make short films of their interest.

The festival will be held in 2023 although the exact date is still not released by the authorities.

TPN notes the idea of a film festival in Pattaya has been around for many years and was seriously being organized just before COVID shut down tourism for over two years.

This story originally appeared on our sister website, The Pattaya News, owned by our parent company TPN media.