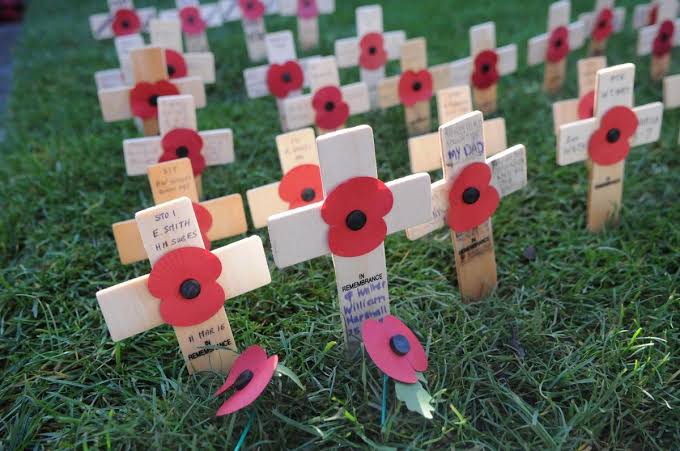 2019 marks 100-years since the first Remembrance Sunday moment of silence.  Today at 11:00 GMT (6 pm in Thailand) a 2-minute silence will take place at the Cenotaph in London.  There is no doubt that if you look around Pattaya at that time there will be others that sit up straight and silently honour the sacrifices made by the armed forces community, British and Commonwealth veterans and the allies who fought alongside the UK in the first two world wars and later conflicts.

If you look around the city you will no doubt notice countless people that are sporting a red poppy on their collar.  The poppy is a symbol of remembrance and of hope for a positive future and peaceful world and a symbol of reverence for those who gave their lives.  Many people begin to wear the poppy on their collar from October 31st onwards while others wear it in the days just before and on Armistice Day.

To all of our veteran readers this remembrance Sunday, we say thank you for your service and your sacrifices no matter which country you served in and we also remember those who gave the ultimate sacrifice. 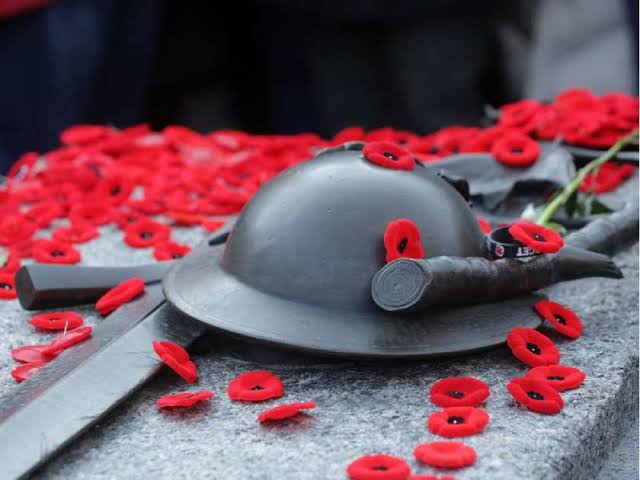