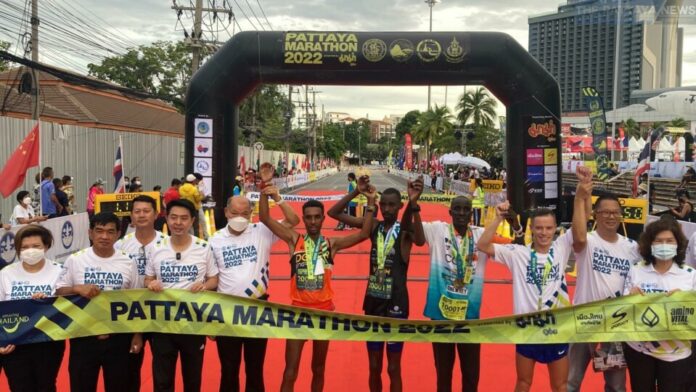 Two runners from Kenya seized victories in the Pattaya full and half marathons on Sunday, July 17th, successfully ending the Pattaya Marathon 2022.

In the early morning of July 17th, thousands of runners came to join in on the last day of the Pattaya Marathon 2022, which was held in front of the Pattaya Terminal 21 shopping mall. 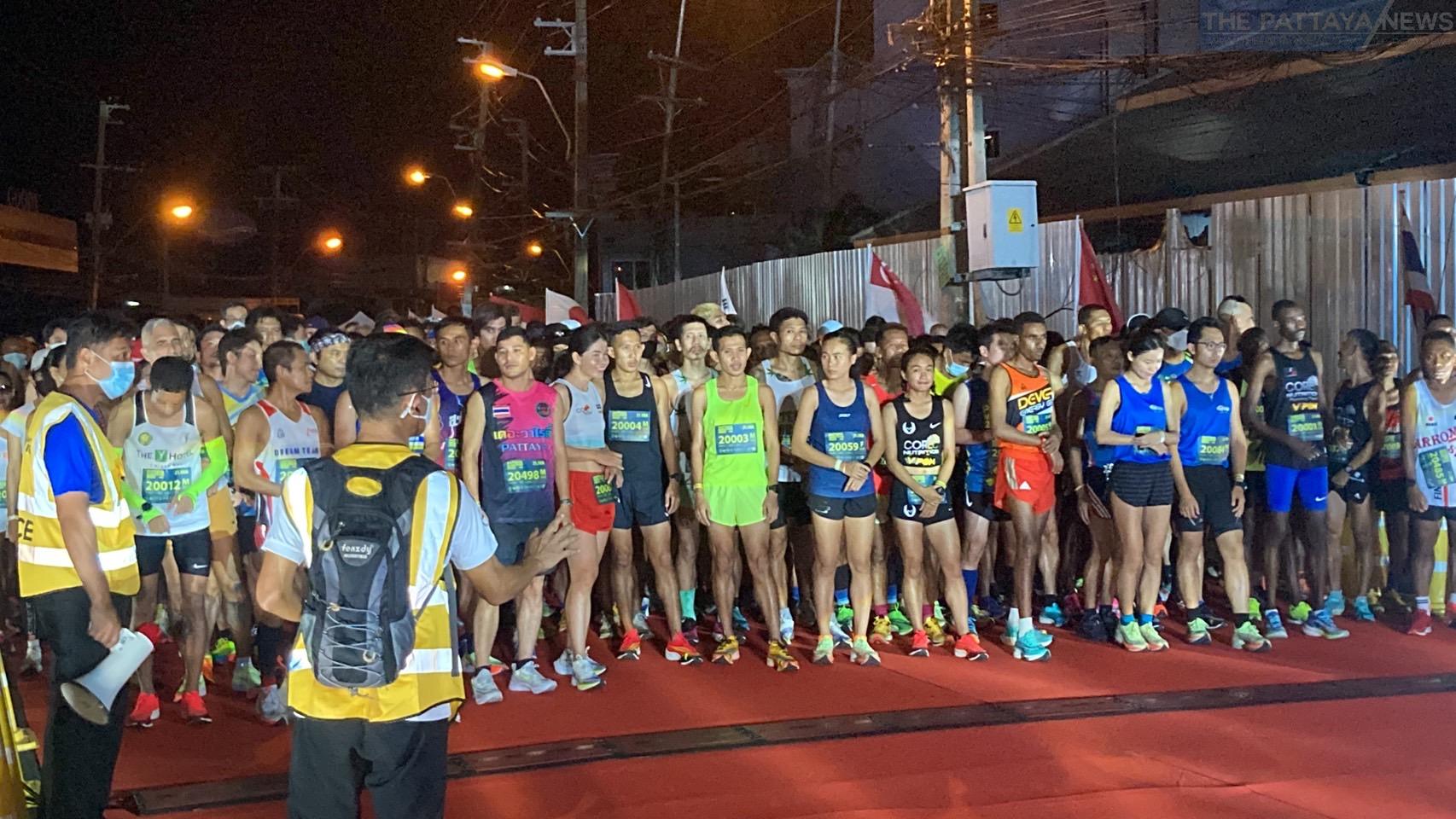 The winner of the full marathon Connelius Kibiwott from Kenya gracefully crossed the finish line in roughly 2.28.34 hours, narrowly followed by a Russian runner Sergei Zyrianov in 2.30.36 and a Thai runner Weerapong Wongsa in 2.45.19 hours. 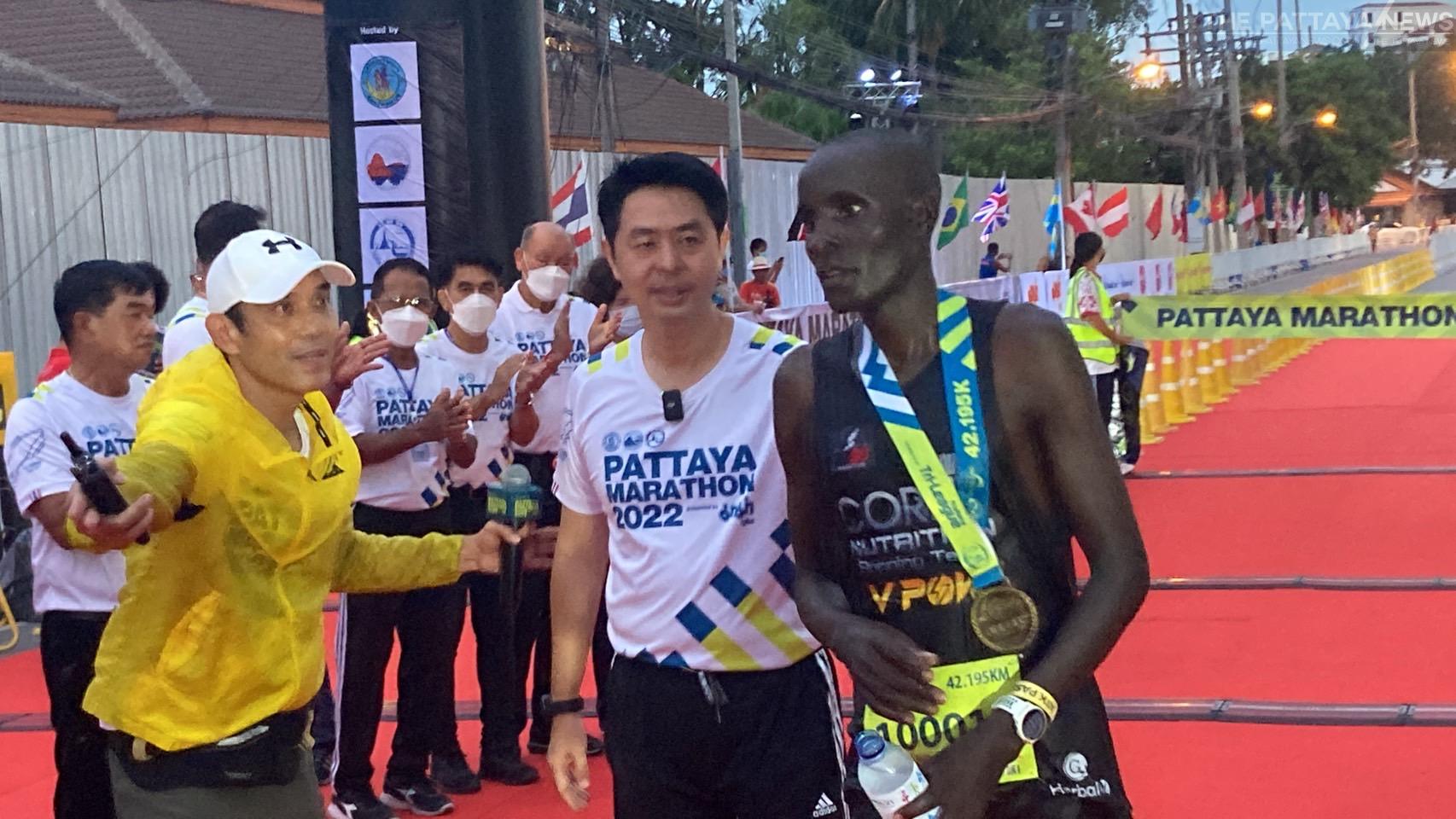 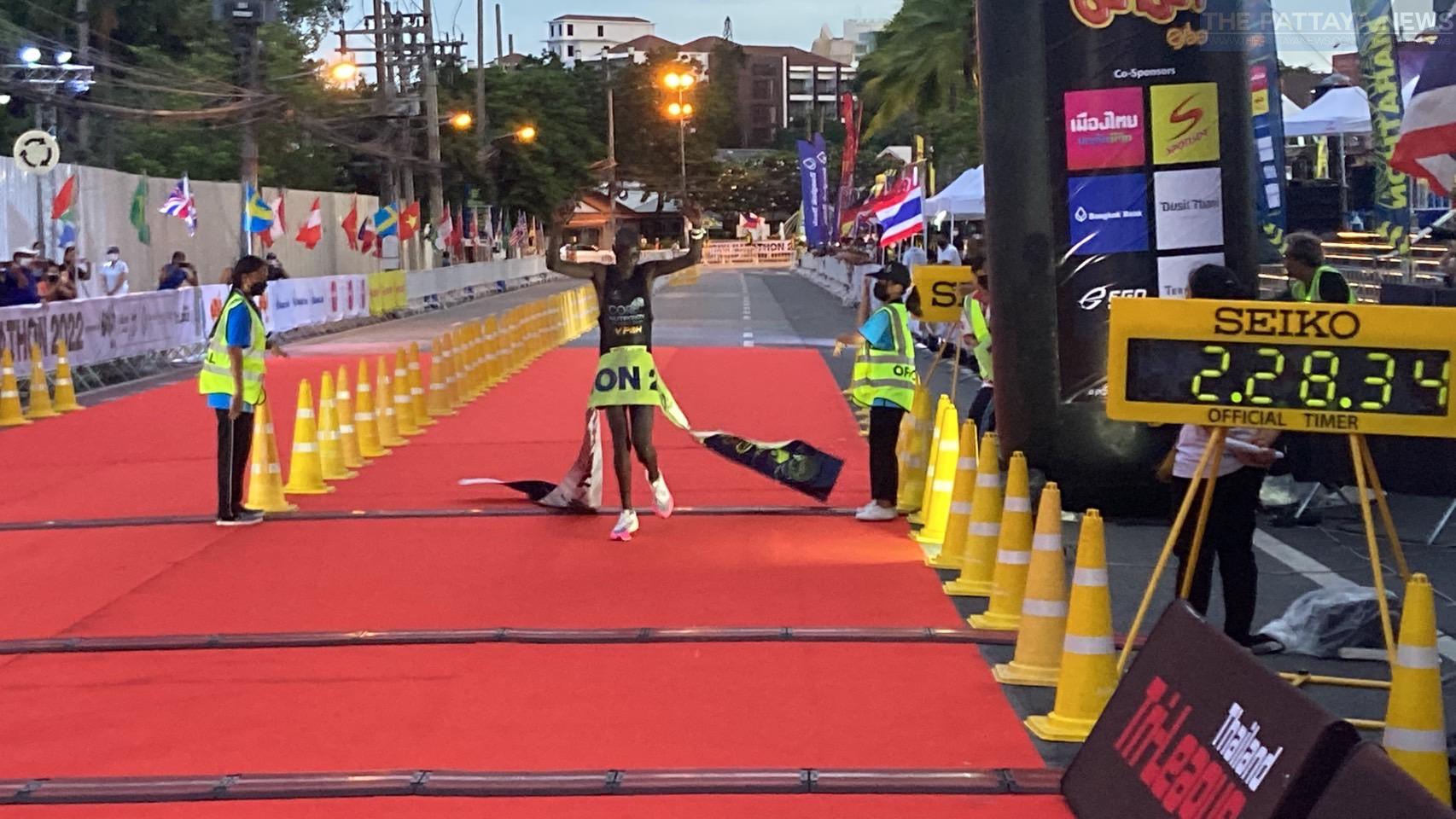 Shortly afterward, another runner from Kenya John Muruirui passed through the half marathon finish line in 1.08.25 hours, seizing a victory, followed by Kindu Sewmehon from Ethiopia in 1.08.30 hours and Kipchirchir Lel from Kenya in 1.11.43 hours. 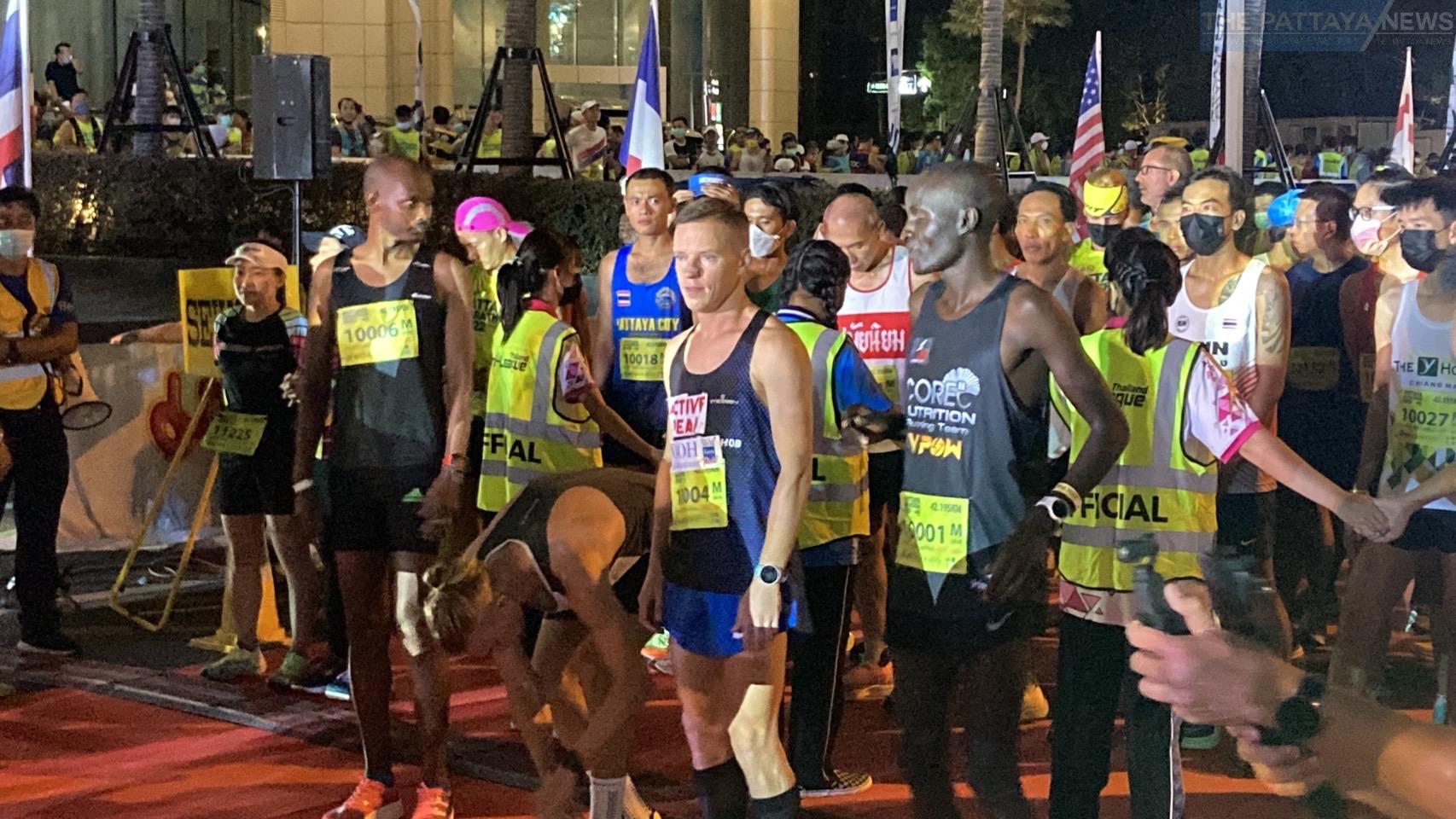 Meanwhile, for the female half marathon course, Lodkeo Inthakoumman from Laos finished first in 1.23.14 hours, followed by Ornanong Wongsorn from Thailand in 1.26.02 hours and Dimity Lee Duke from Australia in 1.28.33 hours. 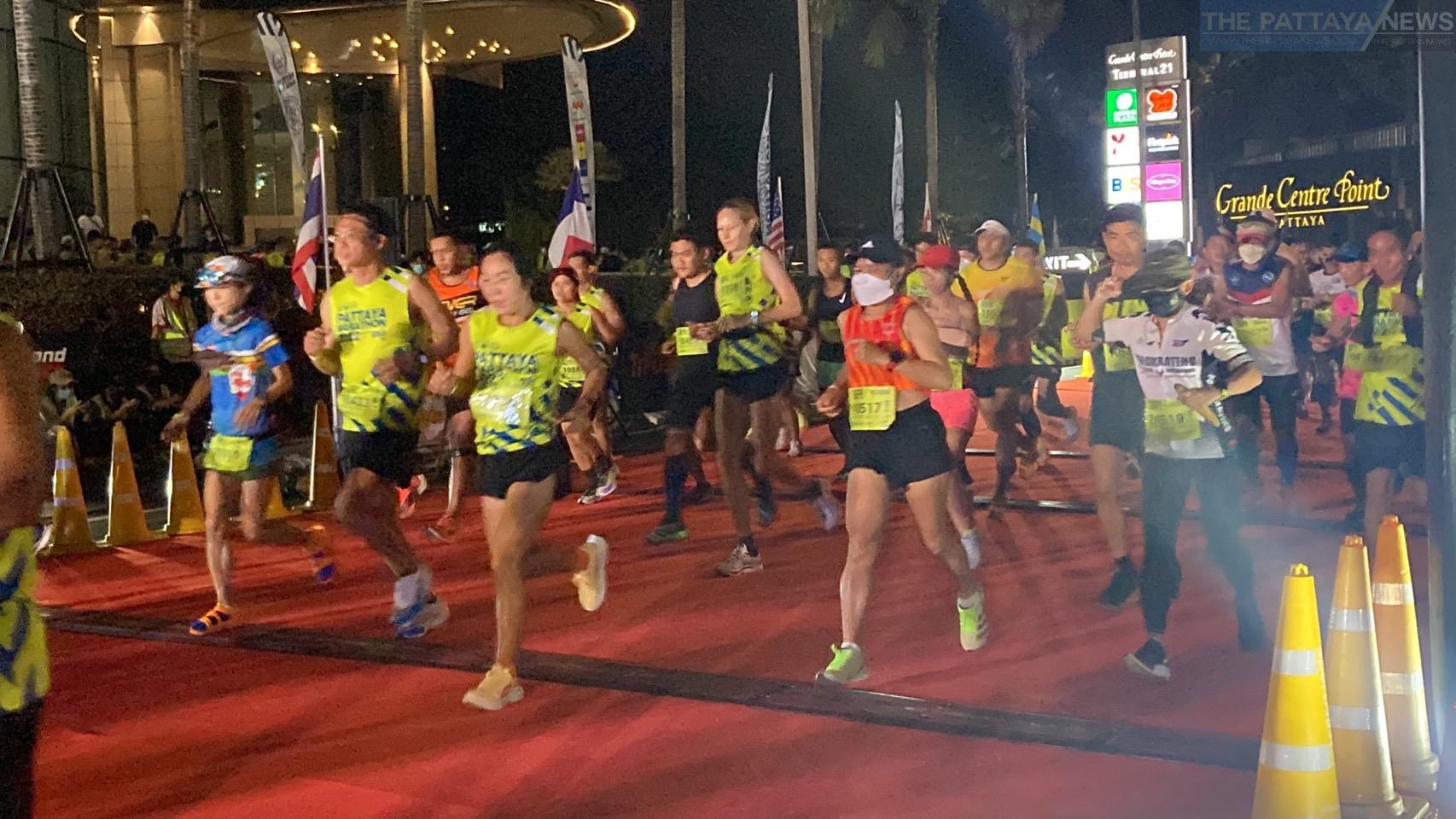