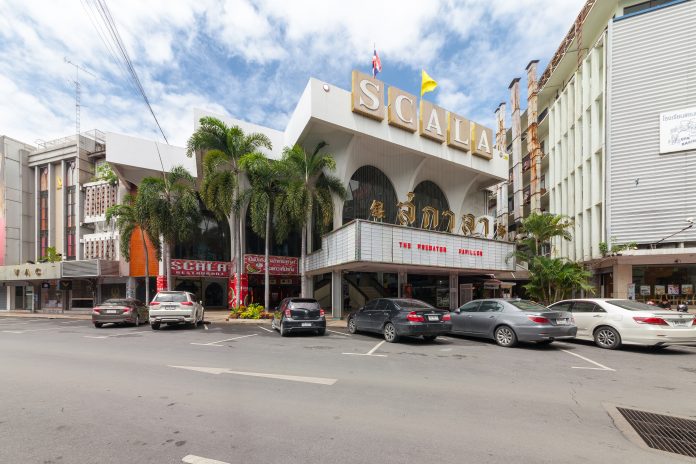 Thailand is saying goodbye to Bangkok’s historic Scala theater. The theater has been in operation for the last 51 years and was where the Thais from all around would go to be caught up in cinematic adventures.

Though the theater’s lease was up at the end of the year, the government ordered shutdown was what sealed the Scala’s fate. The closure killed whatever meager income the Scala was already making.

The Scala is a 900-seat, single-screen cinema, which made it very hard for them to compete with the more modern multi-screen theaters of today. For moviegoers that have seen films at the Scala, however, it was more about the experience and beauty of the Scala than it was about seeing the film.

The owner of the Scala, Ms. Nanta was heartbroken about having to close. According to the Thai AP Ms. Nanta is quoted as saying:

Ms. Nanta explained that at the theater’s opening, they turned on all the lights and proudly showed it off “and when it is time to close the curtain, I want to close it in style. So that’s why I turn on all the lights. I ask people to come and take photos to get good memories”.

Losing the Scala theater is a devastating loss to those who have fond memories of the venue. It may be going away, but the Scala’s name will be remembered for years to come, if not forever by the Thais who’s memories are filled with thoughts of it’s glory days.