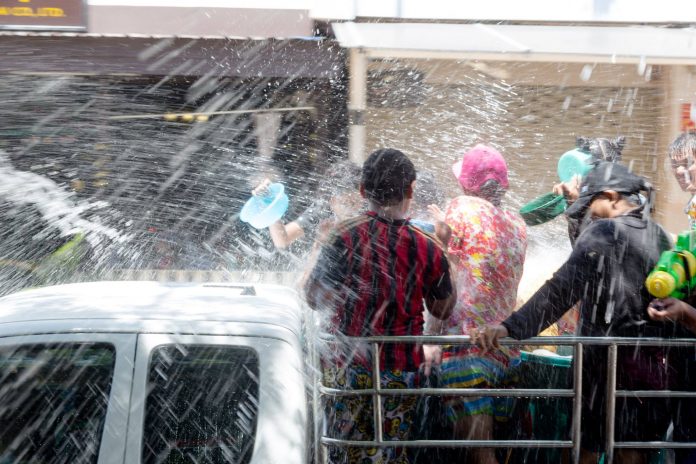 If you’ve never had the joy of experiencing at least one Thai New Year celebration, you are missing out.  Every year thousands of travellers flock to Thailand for the unique multi-day country-wide water festival and associated events.

There has recently been some buzz on social media about whether or not Songkran is still happening.  Cancelling the holiday would be a huge disappointment to many who look forward to the annual celebration as a fun way to escape the heat and just have generally a good time. 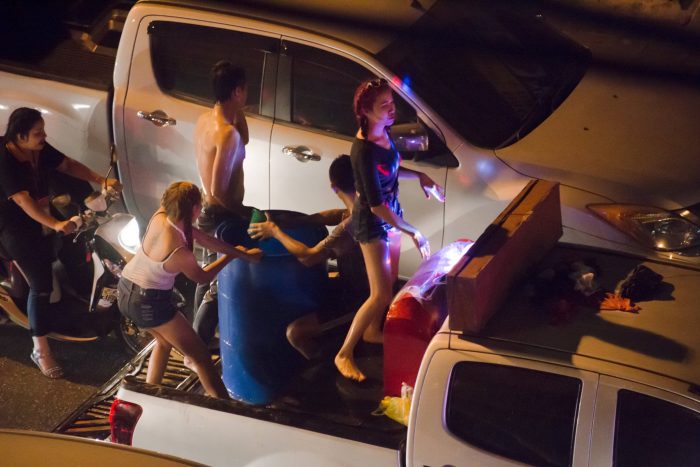 There are plenty of party poopers out there who would like to see the event cancelled as well.  These are the people that typically buy a plane ticket to escape Thailand during the Songkran holiday.  Well party poopers, for the time being, the festival is a go.

Though many countries around the world, to include Thailand, are cancelling major public events and gatherings in an attempt to convince people that it will help prevent COVID-19 from spreading.

With many major events postponing and cancelling, there was worry that they would also cancel the water throwing festivities for Thai New Year (Songkran) this year.

According to the Governor of the Tourism Authority of Thailand, Yuthsak Supasorn, the festival will continue as planned, as there has been no official direction from the government to cancel the celebration.

Currently, all Tourism Authority of Thailand events will continue as planned, though Supasorn admitted there would be some slight changes in response to the outbreak and Thailand’s current drought issue.

If you have a trip booked to Thailand for Songkran, as of the time of this article it is still happening, so no need to alter your travel plans just yet.  Keep in mind, a decision could be made at a later time to cancel the festival depending on the COVID-19 situation at the time. 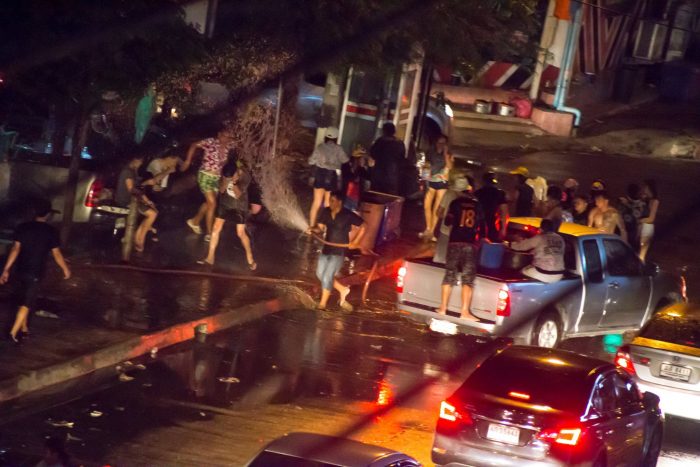 We will keep you informed of any changes to the Songkran schedule and plan as we receive them.

Enjoy New Year’s Eve Buffet Dinner with fireworks and live music at special price, only at The ROCKS