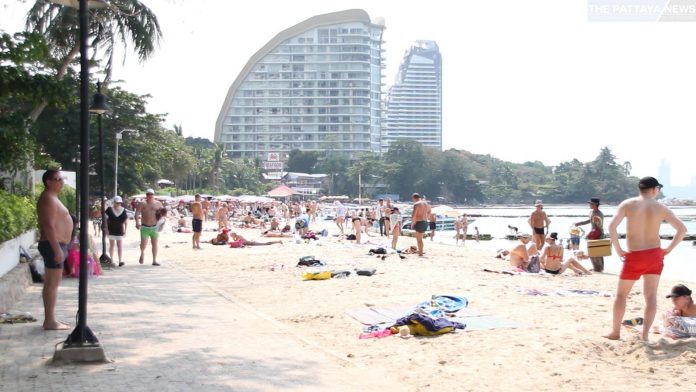 It will be very interesting years down the line when academics look at each countries responses to hopefully learn lessons for the next pandemic. There is a stark difference in approaches being taken around the world and extent to which the WHO advice of test, trace and isolate is being implemented.
The world thrives on trade, exchanging labour, goods and services. Back in February and March on an international level that stopped completely, then with various lockdowns it stopped on a national level.
Governments have provided varying degrees of help to their people, with the hope of avoiding greater socioeconomic disruption (how much these will actually help, how much abuse and fraud within the packages remains to be seen)
Every government has so far has been focused on their own domestic situation the problem with this is we are not a series of islands and the domestic recovery relies on the exchange of goods and services worldwide to a far far greater extent than ever before. So whilst it maybe good news things are opening at a national level, every country needs to be working far more at an international level.
For Thailand, in the 1960’s around 15% of GDP was from exports. At that level Thailand really had very little reliance on the outside world. Today, exports account for nearly 70% of GDP and Thailand has a huge reliance like never before on international trading. Much of this growth in exports has come from the tourism sector, with 20% of GDP now being derived from Tourism.
In Pattaya, with such a heavy focus on international tourism, I would guess our exports probably account for more like 90% of local GDP, it is a huge sector of the local economy that has all but vanished. Is Thailand’s aim to go back to the 1960’s where they return to being an island nation with little reliance on the outside world?
At the moment, with such a high dependence on exports, Thailand more than most countries needs to encourage international trade. Removing tariffs on components that go into manufacturing (that are then exported), removing restrictions and costs on visa’s. So, from a tourism standpoint unless there is a planned focus by the government to reduce tourism exports (which as we are seeing is having a devastating macro impact) it is a substantial part of the economy that is in desperate need of assistance.
So, all that begs the question, if the government wants international tourism back, that they (and local “officials”) rely upon how can it be done safely?
1. Open the borders. You can not eliminate the risk completely, but you can reduce it to acceptable levels through selective countries, testing at the airport upon arrival. Combined with effective contact testing.
2. Specific regional assistance to Chiang Mai, Bangkok, Krabi, Pattaya, Phuket and Samui where by far the majority of the 20% of tourism GDP comes from. VAT relief for example?
3. Extend the visa waiver program to 90 days, past the current 30 days, extend visa on arrival from 15 days to 30 days, waive visa costs.
4. Include Covid insurance within ticket flight prices.
5. TAT should be publicizing that Thailand is open for business and how Thailand will keep you safe.
We can all hope for a vaccine, and when/if one comes along I am sure it will be like a yellow fever certificate that is mandated for travel, but we can’t pin all our hopes on that alone. If we want to save jobs, reduce food lines we have to work out how to live with the virus.
Sending