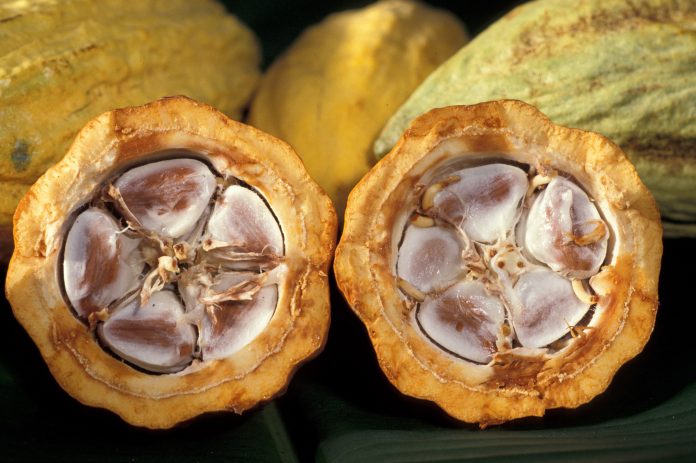 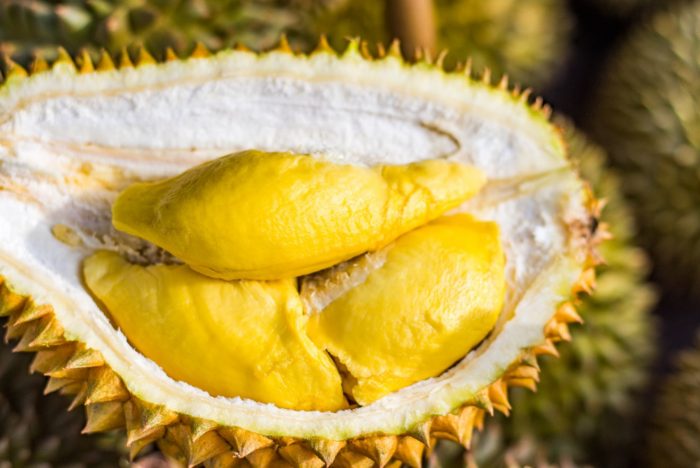 Anyone who has been to Thailand will tell you that it is hot, much hotter than your average destination.  It is not the type of location or temperature that generally make you want a cup of cocoa or a piece of chocolate.  It would be melted in a matter of minutes.

While not normally associated with chocolate, however, Thailand has been producing cacao for more than a century.  The tropical climate here is perfect weather for growing the cacao plant and grow it does.

The Rise and Fall of Chocolate in Thailand

Cacao in Thailand was not a commercial product in the beginning.  The farmers that grew the plant were few-and-far-between and it wasn’t until much later around 1952 that Thailand’s government began to pay farmers for its cultivation. 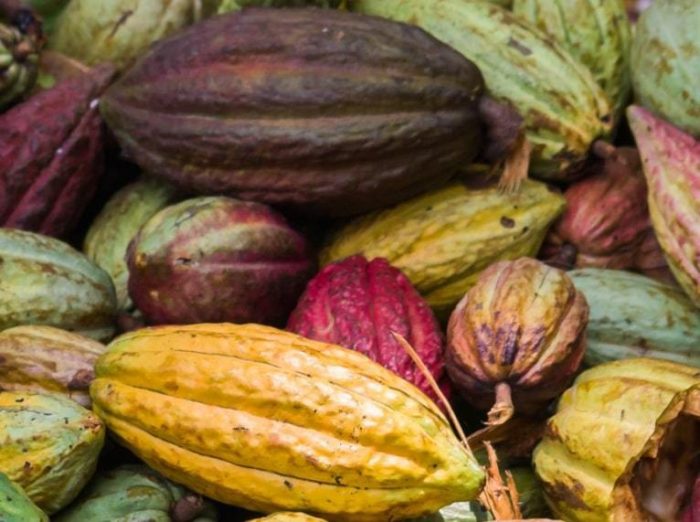 Thailand saw a significant decline in cacao farmers in 1997 as Thailand’s more valuable crops increased in popularity.  Many of the sporadic farmers stopped growing cacao in exchange for the more sought after agricultural treasures of Siam.

While the rest of Thailand was slowing down, the cacao factories in Chanthaburi cacao processing plants increased their production.  Many farmers started growing the crop near the facilities but they were unable to keep up with the cacao demand and started importing it from Indonesia.  Unfortunately for them the costs and taxes associated with importing were too high and factories began shutting down in 2013.

Craft Chocolate Demand on the Rise

In recent years there has been a tremendous demand for “home-grown” chocolate around the world.  As people start living more “green” and environmentally friendly lives many are turning away from mass-chocolate producers for more organic sources.

Thailand isn’t exactly Switzerland or Belgium when it comes to the quality and popularity of their chocolate but recent years have seen a whole host of local companies and brands of Thai chocolate springing up in an attempt to bring chocolate back to the Land of Smiles, though there is still a ways to go.  Thailand is currently 51st in the world for the production of cacao beans, producing approximately 125 metric tons of cacao per year.

It is not hard to see how cacao could become a major cash crop in Thailand, especially when you look at Indonesia.  Indonesia is still fairly new to the cacao game compared to the other mass-producing countries of the world but they are already the third-highest producer of cacao.

While we do hope to see a resurgence of Thai cacao production, for now, Thai produced cacao seeds and chocolate are mainly for craft chocolates sold by local companies and cafes.

For the most part, Chocolate makers in Thailand are found mainly in Chiang Mai and Bangkok.  Many of them use both Thai and imported chocolate and put their gourmet spin and flare on it.

Here are a few of Thailands major craft chocolate producers by region: 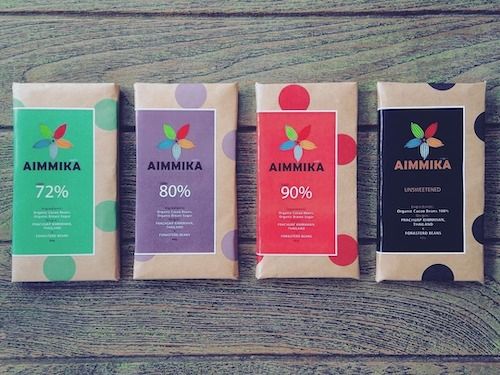 Aimmika Chocolate:  Producers of Bean to Bar chocolate under the brand name “Aimmika Chocolate”.  They aim to create quality chocolate for everyone who cares about his/her health, as well as the environment.  Their chocolate comes from a cooperation of cacao growers, the organic agricultural community and chocolate makers in Thailand.  For more information visit their Facebook Page Here 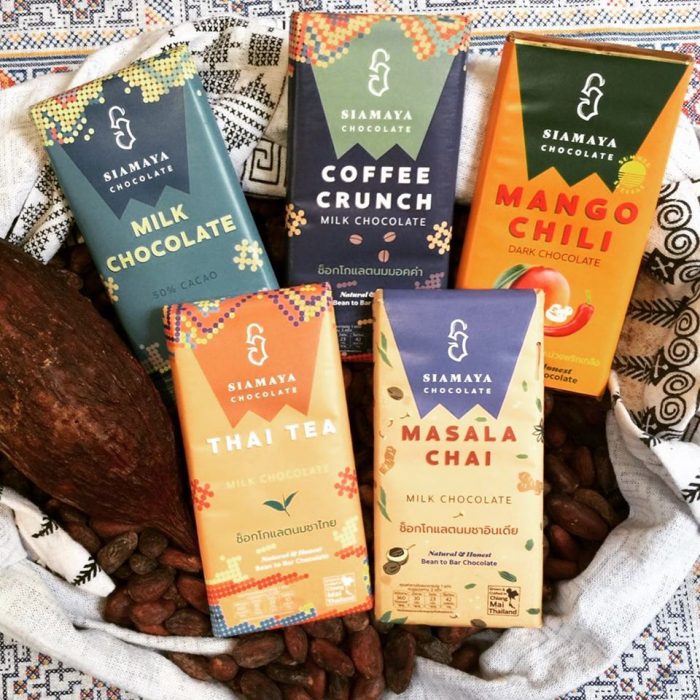 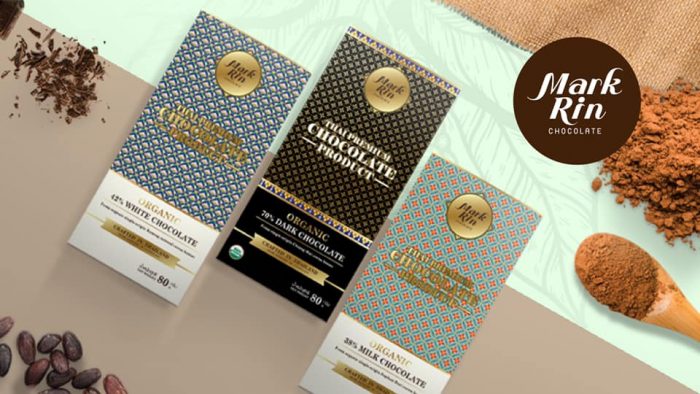 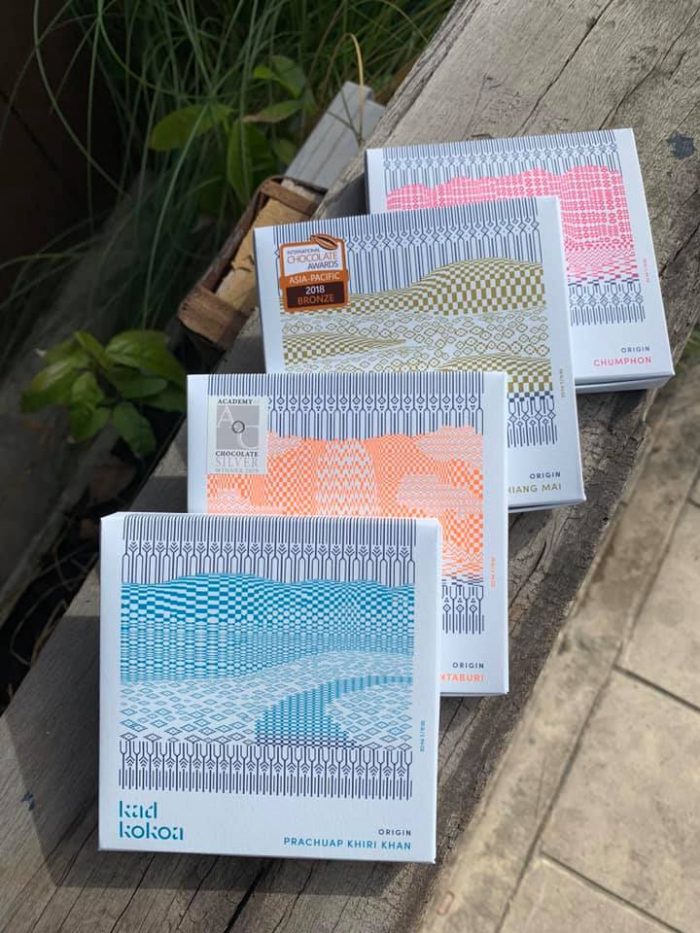 Kad Kokoa:  The self-proclaimed “trailblazers” of the new chocolate culture in Thailand.  Kad Kokoa brand uses Thai cacao produced consistently from the same farms to make chocolate bars, drinks and pastry menu items that are supreme in quality and flavour.  They have previously received a bronze award for their Pure Dark 70% Single Origin Cacao, a silver award for their 70% Dark Chocolate Chantaburi and was awarded the Best Chocolate Bar of 2018 award by Bangkok Magazine.  For more information check out their Facebook Page Here 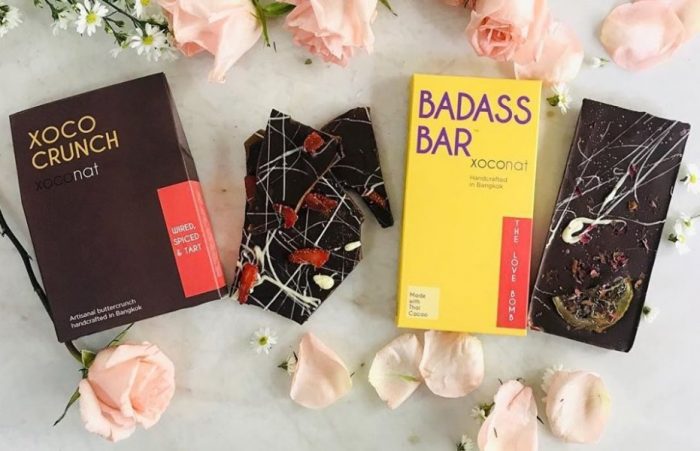 Xoconat: Producers of small-batch Bean to Bar chocolates with unique, delicious fillings, artisanal butter crunches and more.  Xoconat believes in fresh chocolates and confections and obsessing over the small details.  All of their chocolates are hand-made in single batches to ensure quality.  There can be up to a 4-day lead time for their chocolates as they do not keep any backstock.  For more information check out their Facebook Page Here 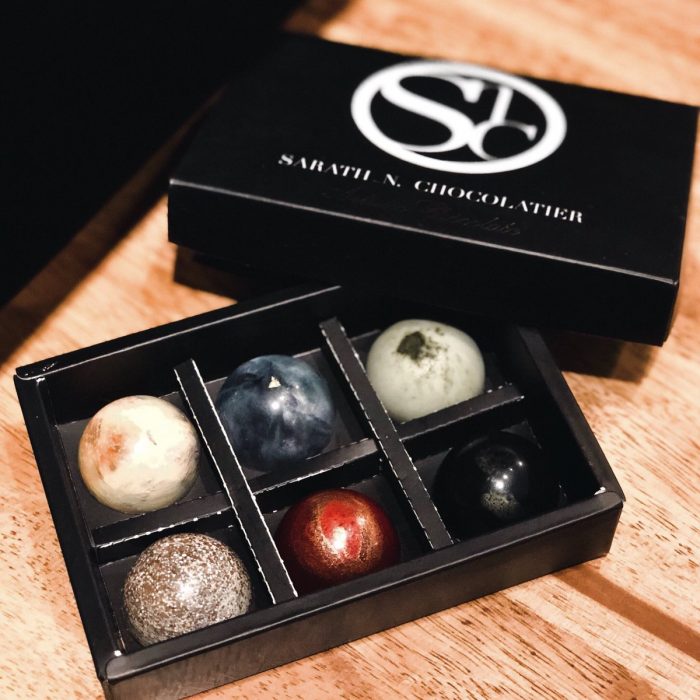 Sarath N. Chocolatier: Master Chocolatier, Chef Sarath Nimlamai has created a collection of divine chocolates that are a one-of-a-kind treat unlike any in the world.  His chocolate creations are made of Thai grown cacao infused with rich Thai herbs.  The chocolate is said to tantalize the taste buds while exciting you with tastes of Thai heritage, citrus and herbs dancing across your palate.  For more information check out the Facebook Page Here 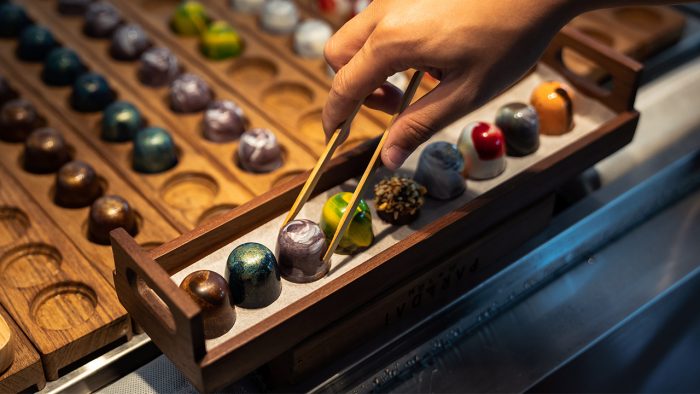 PARADAi:  A hand-crafted chocolate maker using only the finest cacao beans from Thailand and around the world.  They have also been awarded several awards for their chocolate.  At the 2018 World Final International Chocolate Awards in Florence, Italy they received the gold award for Growing Country and a silver for their Nakhon Si Thammarat 58% dark milk chocolate.  They also received silver and 3x bronze awards at the 2019 Academy of Chocolate Awards in the United Kingdom.  For more information check out the Facebook Page Here

The Future of Thai Chocolate Remains To Be Determined

Nobody really knows what will happen with the future of cacao being produced in Thailand, it really could go either way.  If Thailand starts to see more chocolate companies starting up over the next few years it could mean good things for chocolate lovers.  On the reverse side, Thailand chocolate could eventually disappear forever and consumers would be stuck with overpriced, overprocessed and mass-produced import chocolates.

As a lover of many types of craft and free-trade chocolates from around the world, I hope that Thailand does see the benefit in bringing back cacao production.  If Indonesia can rank 4th, Thailand can surely bump them out of that spot if they wanted to.