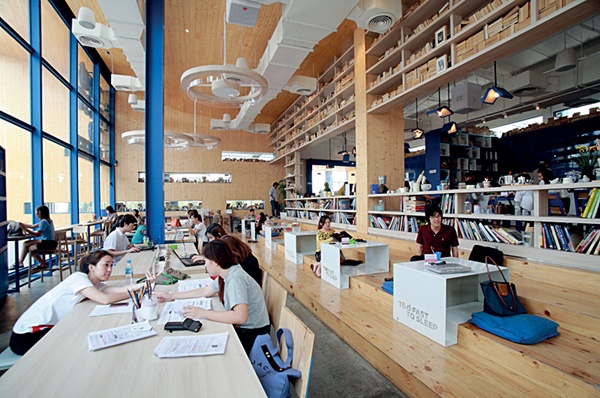 Thailand is ranked at 41st out of 66 countries for best destinations for remote work according to the Global Remote Work Index (GRWI) Report of NordLayer company – a prominent network access solutions provider.

According to the survey, Germany was ranked top, followed by Denmark, the United States, Spain, and Lithuania.

The GRWI was based on four dimensions, cybersecurity, economic and social conditions, digital and physical infrastructure, and Covid-19 response and handling.

Thailand receives a GRWI score of 0.687. Juta Gurinaviciute, chief technology officer at NordLayer, stated Thailand has a great digital infrastructure, but the fight against cybercrime is pretty passive compared with other countries, resulting in a low cybersecurity score which was 0.694 out of 1.

Although Thailand has significantly high tourist attractiveness, poor English language proficiency and some healthcare policies had lowered the score to about 0.674 out of 1.

Low mobile internet speeds also lowered the country’s score in the digital and physical infrastructure category (0.637 out of 1), Gurinaviciute added.

This article originally was on our sister website here.