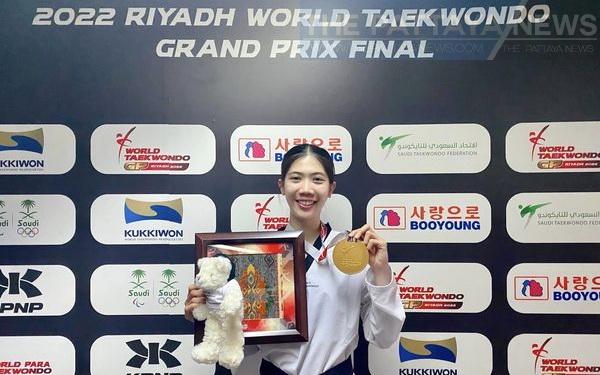 She is also a two-time Olympic medallist and the reigning women’s under-49 kilograms champion.

Phuket island has welcomed gold medalist Panipak “Tennis” Wongpattanakit, her coach Choi Young-Seok, and the team of athletes, trainers, and executives from the Taekwondo Association of Thailand who arrived at Phuket International Airport on July 26th last year.