Everyone who has been to Thailand knows exactly what Durian is. Not only does Thailand’s king of fruits have a very distinct spiky body that looks like something straight out of an old torture chamber and the aroma released once the outer shell is cracked is comparable to death by many.

If you have had the pleasure of trying durian, chances are, you either love it or hate it. There really is no in-between when it comes to the sickly smelling yellow fruit.  The tase is hard to explain to anyone who hasn’t tried it themselves. It has a sort of musky sweet garlic and onion flavour with an aftertaste similar to the smell of gunpowder. 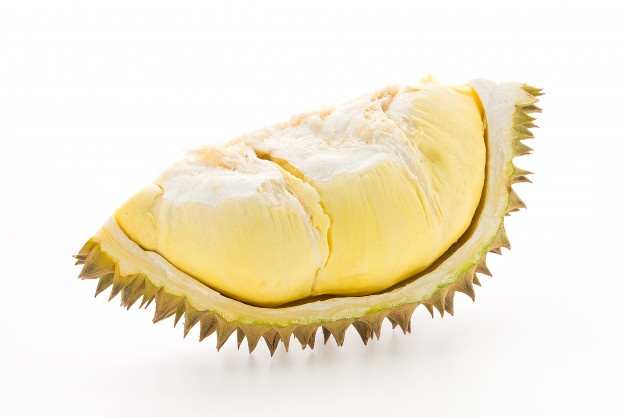 Durian may eventually be used for more than just eating, however.  Researchers at the University of Sydney have a way to turn durian and jackfruit waste into an ideal material for supercapacitors that would reduce the cost of energy substantially and charge your devices very quickly.

Associate Professor Vincent Gomes of the School of Chemical and Biomolecular Engineering explained that using a non-toxic and non-hazardous engineering method involving heating up the fruit in water and then freeze-drying the biomass. This process transforms the durian and jackfruit into stable carbon aerogels which can be used for a wide range of applications.

The supercapacitors they have developed are far more efficient than the ones used around the world today and they are far less expensive than the graphene-based materials that make up many of today’s supercapacitors.

Supercapacitors are essentially small energy deposits that distribute energy very smoothly They are able to store very large amounts of energy within a device the size of a small battery that can then provide energy to charge your laptops, phones and other accessories within a few seconds.

You may not have been a fan of durian or jackfruit before but we bet you’ll have a change of heart when you see how fast you’ll be able to charge your phone. For more information on this study, view The Journal Of Energy Storage

What to do if you have a bill issue or problem in Pattaya, Thailand