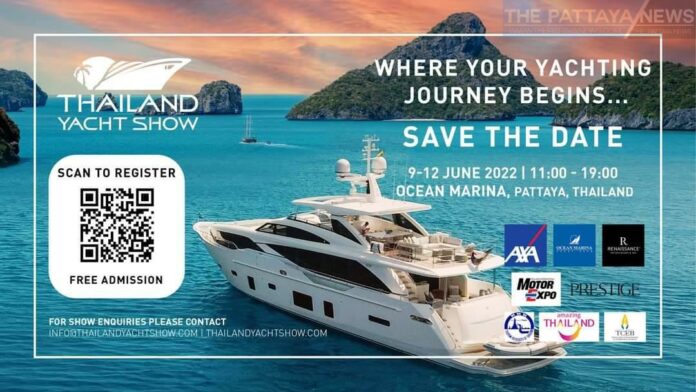 The 6th Thailand Yacht Show is set to return from today to June 12th at the Ocean Marina Yacht Club.

A ceremony to announce the 6th Thailand Yacht Show recently took place yesterday, June 9th, at the Ocean Marina Yacht Club — a world-class marina prominently situated on Jomtien Beach — with many Thai authorities and Mr. Andy Treadwell, chief executive of Verventia, attending to mark the first return of the yacht show in Asia in three years. 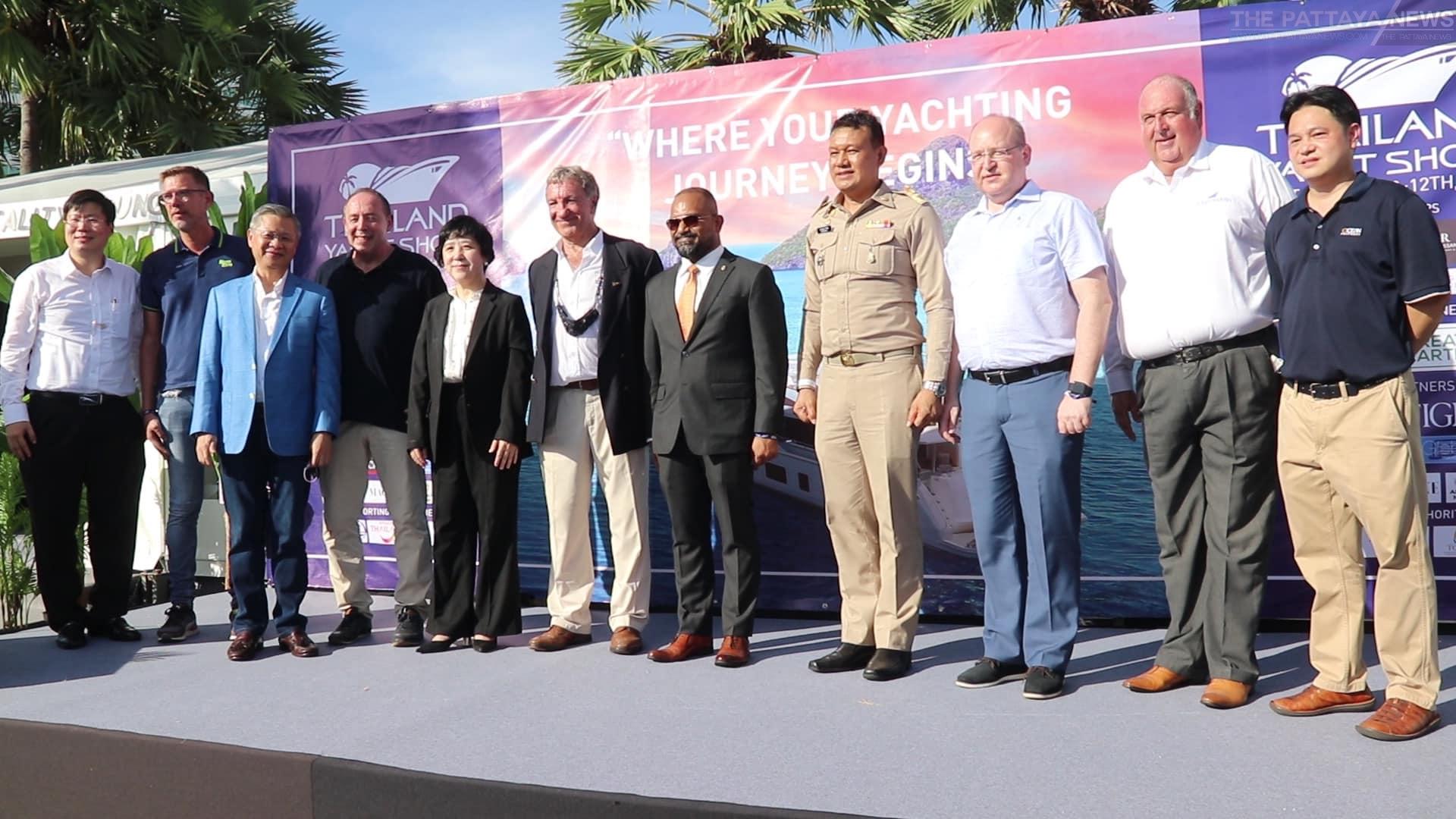 Mr. Andy said in his speech that the yacht industry was growing fast and doing excitingly well as most yacht manufacturers could barely keep up with the overflowing demand. Some yacht providers here faced a shortage in supply, but they were doing their best in the 6th Thailand Yacht Show to make it the best event in Pattaya and Asia. 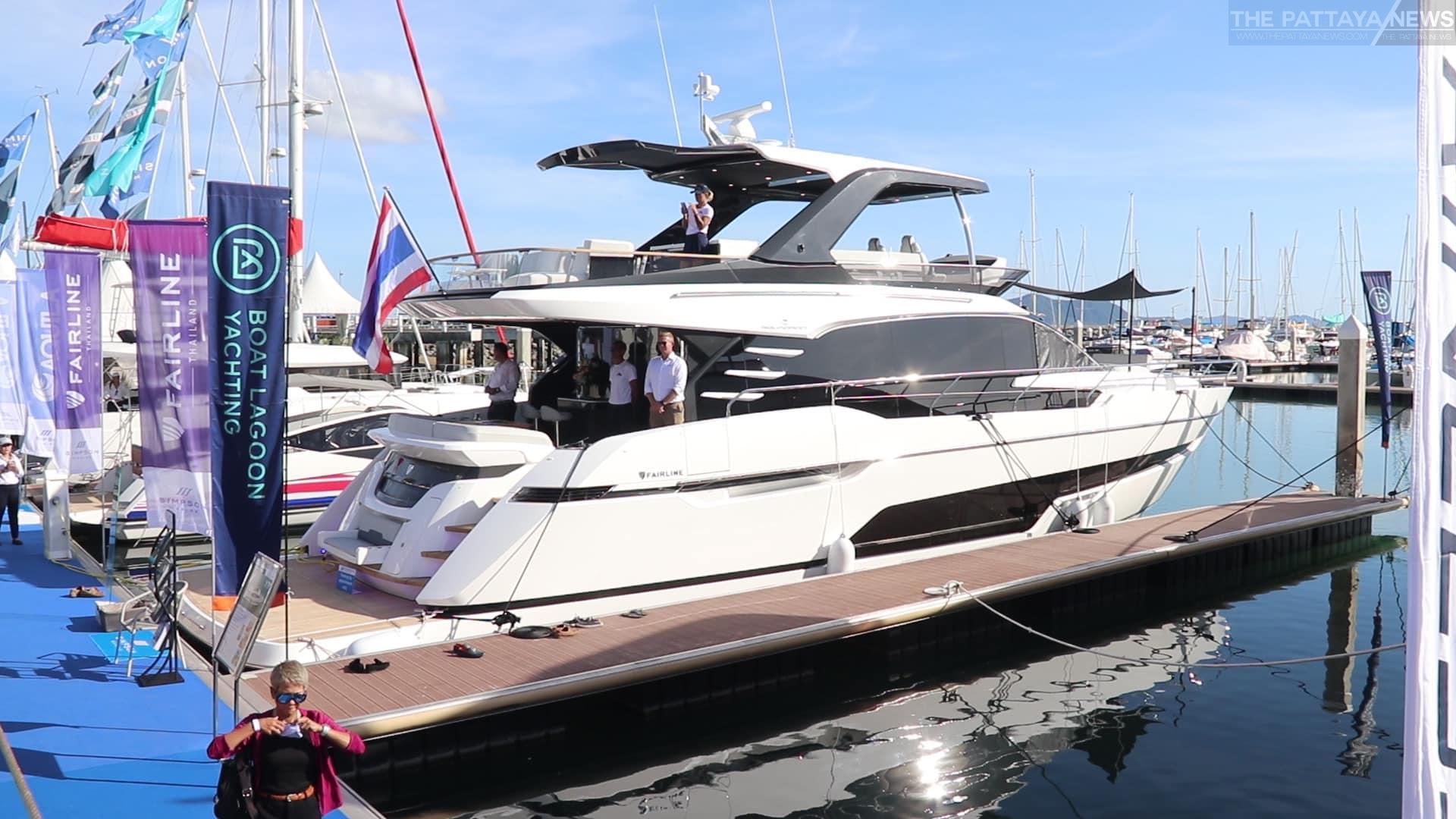 According to reports, the global yacht charter market size was valued at USD 10.91 billion in 2020 and is expected to surge by 25.6% from 2020 to 2028. As for the highlights of the show, the ultra-luxury level Riva 76 Perseo Super represented by V Yacht Asia will make its first debut in Thailand as well as many shiny cars. 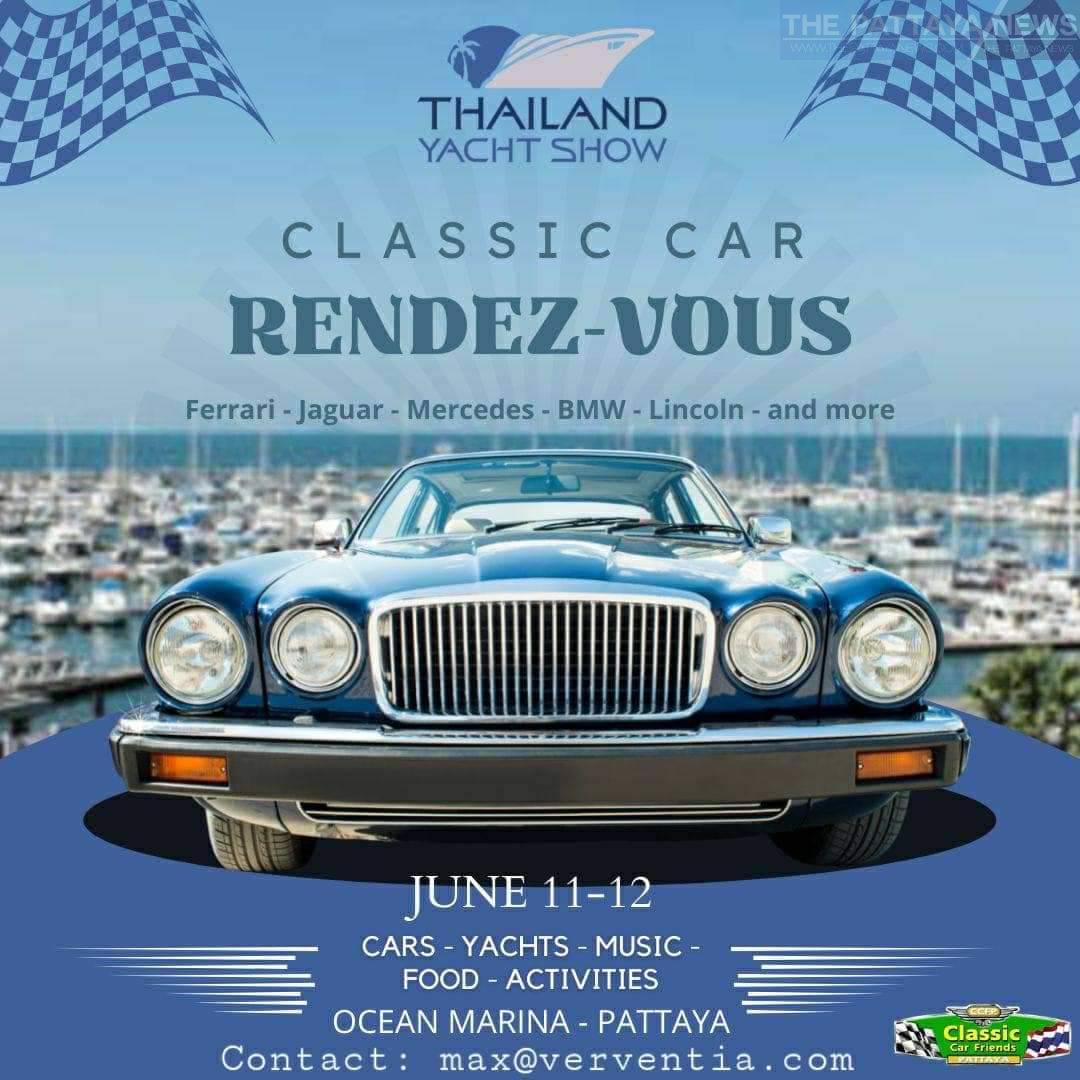 The Thailand Yacht Show is scheduled to take place today – June 12th, 2022 from 11 a.m. to 7 p.m. at the Ocean Marina Yacht Club. Scan the QR code and get your free seat now!

This article originally appeared on our sister website, The Pattaya News, also owned by our parent company TPN media, here.

Meet with all kinds of furry friends at IslandAnimals at Central Marina starting June 2nd!

Details for the “Cars On Flight” car show event on June...