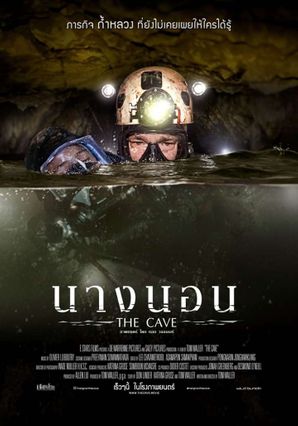 The trailer can be found above. The film focuses on arguably one of the biggest stories in the world last year when 13 members of a young Thai soccer team survived without any major injuries weeks underground in a cave in North West Thailand after heavy flooding and were rescued in a complex and international rescue operation.

It arrives November 28 and will likely be a major attraction worldwide and in Thailand. It focuses on the unsung heros of the rescue vs. the overall story and the tales of those involved who may not have been heavily named on the news previously.