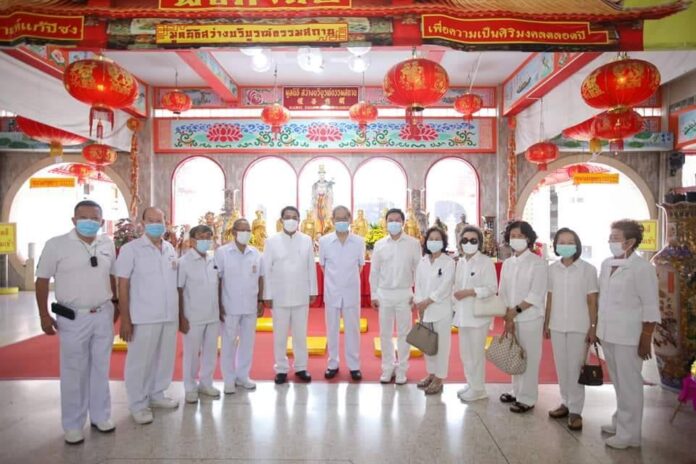 It’s that time of year again.

Normally, October brings several weeks of the popular vegetarian festival in which, during normal times, parades, concerts, shows, events, sermons, and of course hundreds of food vendors with a variety of delicious vegetarian food fill the street in front of Sawang Boriboon temple in Naklua.

The event normally draws tens of thousands of tourists, both domestic and foreign, and is usually a hub of activity.

This year, however, the event has essentially been canceled due to Covid-19 concerns in Pattaya, with city officials only allowing certain religious ritual aspects of the event to take place in and around Sawang Boriboon with small numbers of people taking Covid-19 precautions. The “fun” aspects of the event, especially the popular street-wide festival lined with hundreds of vendors, events, mini-concerts, children’s play areas, shows, parades, and more have all been side-lined due to concerns of Covid-19.

To make matters worse, due to recent flooding in central Thailand as a result of Tropical Storm Dianmu in late September, many popular vegetables have had lower availability and higher prices, spoiling the mood for many in a time when finances and budgets are already tight.

With Pattaya still under a strict curfew from 10:00 P.M. to 4:00 A.M. and all entertainment and bars closed, many food vendors that normally do well during the festival are also finding their customers are more limited.

The festival, which celebrates the nine emperor gods, runs from October 4th to October 13th this year. It is held every year on the ninth lunar month and essentially celebrates the fact that those who participate believe that abstinence from meat and stimulants like alcohol and sexual activity during the period will help one obtain great health, both emotional and physical.

The festival is also generally marked by some amazing rituals and fireworks but even those have been toned down this year. The pictures in this article are those of city officials and members of local temples taking place in a toned-down “kickoff” to the festival in which participants this year are largely encouraged to mark the festival at home, with their own families, taking part in the purely religious and ritual aspects of the festival and, of course, eating vegetarian for at least the period of the festival.

You can read some more about the traditions and history of the festival on Wikipedia here. 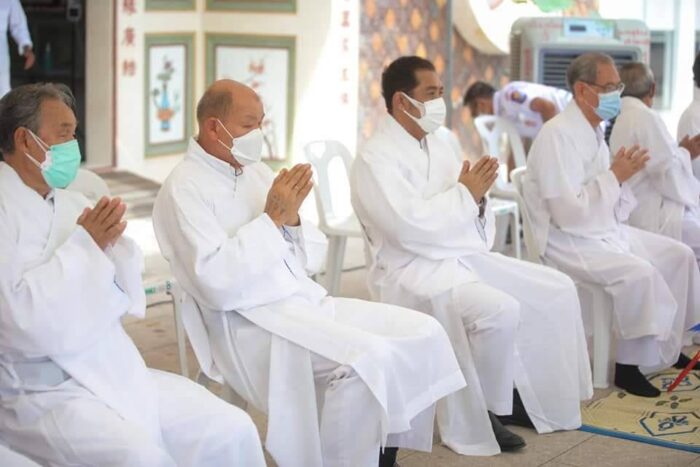 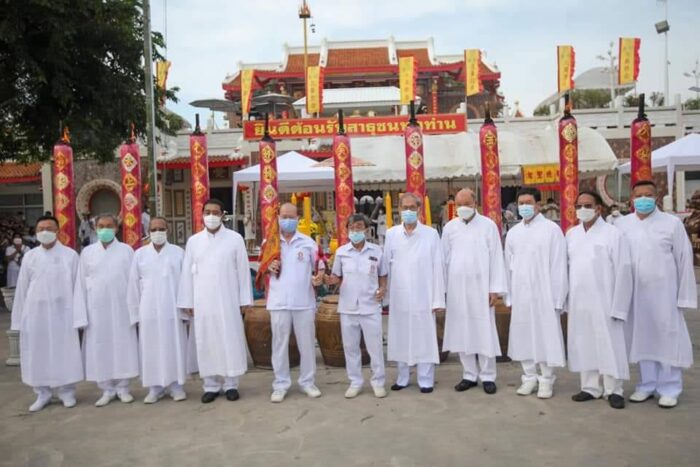 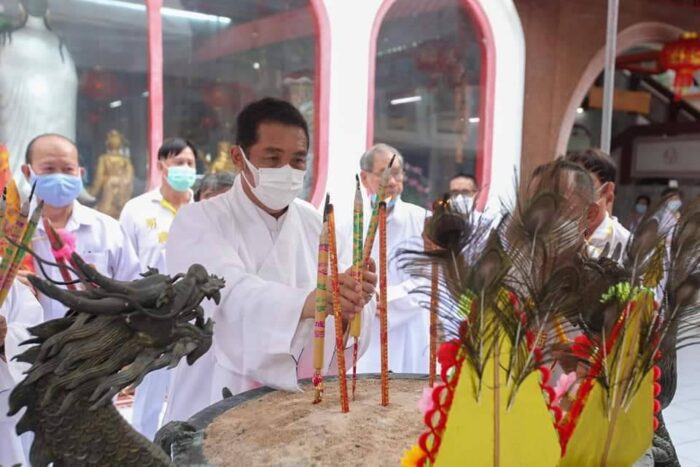 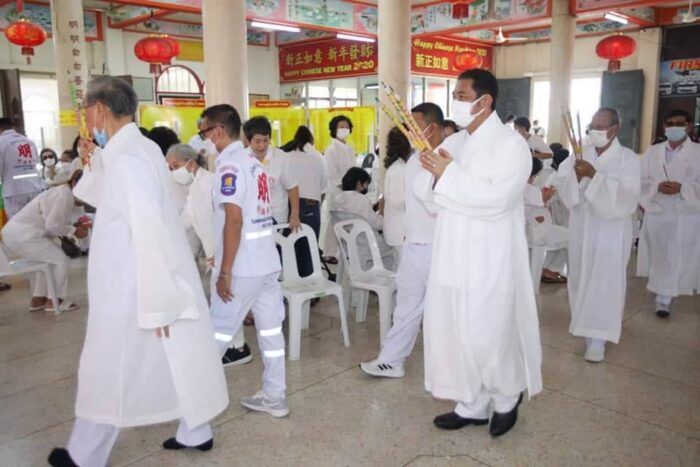 Miss Hooters Beauty Pageant 2022 is back in Pattaya, open casting...