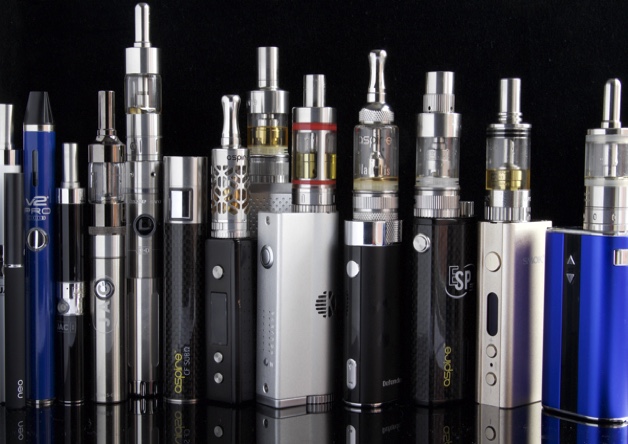 Thailand-
The confusion appears to reign this week as what appeared to be two conflicting statements were issued from the Excise Department of Thailand and the Thai Government. We covered this on our social media feeds and will now attempt to provide clarification after looking into the matter in depth.

On one hand, you have this article sourced from the Bangkok Post, Chiang Rai Times and many other news sources in Thailand. https://www.bangkokpost.com/news/general/1572378/tourists-warned-of-e-cigarette-fines?fbclid=IwAR1n5CJJvjil8ljIrFbE1UuRlrSbCW4cJWIzYw5vSWFHFZy99xy0Mu2aNuc

On the other hand, you have this article, also sourced from the Bangkok Post which has led several people to believe that E-Cigs will become “legal” soon. https://www.bangkokpost.com/news/general/1572042/smokers-shift-to-hike-tax-on-loose-tobacco

To further cause lack of clarity you have this article from Sanook (Thai language) which states that E-Cigs will become perfectly legal according to the Excise Department.  https://www.sanook.com/money/610587/

All three articles and information have come out on the same date, November 8th, 2018.  As can be expected this has caused major confusion throughout potential consumers, residents, and tourists.

Therefore, here is the current clarity in very basic layman’s terms with clarification from the Excise Department and Excise Chief Mr. Pachorn Anantasin:

–Vaping currently remains against Thai Law. Penalties are up to ten years in Thai Prison and fines of up to four times the cost of the device and liquids, which could lead to immense fines. The average individual caught with vaping equipment or vaping in public has reported to the Excise Department and their Embassies fines between 20,000 to 50,000 baht.

–The Excise Department has not (And does not have) the ability to change any laws. They merely issued a warning to all major embassies reminding tourists after getting several complaints of the current law and penalties stated above. The penalties have been the same for nearly a year now.

-The possibility of opening up and applying a tax on Vaping is there IF the Ministry of Commerce and Health can come to an agreement on the importation of Vaping. No agreement has been reached or is expected to be reached in the near future due to differences of opinion.

–The Excise Department did not say they WILL be taxing vaping, as reported incorrectly originally by several media sources. They stated as above the possibility is being looked at but needs the approval of the Ministry of Commerce and Health.

–As to if a business is responsible or liable if a customer is vaping or using vaping devices on the premises the Excise Department said that is a law enforcement matter and was not in their area of responsibility. The Pattaya News has seen many signs in concerned area businesses warning customers, not to vape on the premises. Officials have stated to the press that as vaping is against Thai Law and is a prohibited activity a business MAY be held liable, as with any drug use or activity against the law, in their place of business.

We hope that provides clarity for the current situation.

Thailand’s Stinkiest Fruit Could Charge Your Phone One Day!

5-Newsworthy Topics NOT About Covid-19