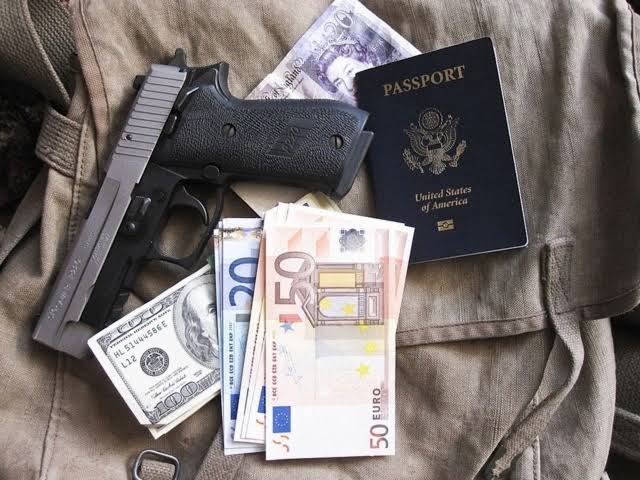 Firstly, many people come here just to escape going to jail back home. Nobody wants to end up in prison. Good criminals aren’t supposed to get caught after all. So when it comes time for sentencing, many decide that it is time for a change of scenery that doesn’t involve four walls and bars.

Many of these individuals have made ludicrous amounts of cash doing whatever shady business it was that they were doing that they got caught up for. When you have a stack of money, Pattaya looks more appetizing than a Turkey on Thanksgiving. The nightlife and bar girl scene is just one of the delicious menu items for criminals.

Pattaya however, is also a great place to invest your hard-earned (or not so hard-earned) cash and make a semi-decent profit doing it. Whether it be buying condos and renting them out or obtaining a work permit and setting up a Thai company and business in the area, and become a resident, their options are endless.

These criminals come here with hopes that they can hide, or create a whole new image for themselves. In Pattaya, you can pretty much be whoever you want to be without too many people asking questions about your life back in your home country. Even if they do ask, you can simply lie (unless they happen to stumble upon you on Google).

There are others who are attracted to the fact that they can still make money with their trade in a new country where nobody knows them. Many fugitives run here not to hide, but to set up shop again under a new alias and continue earning money in illegal ways. 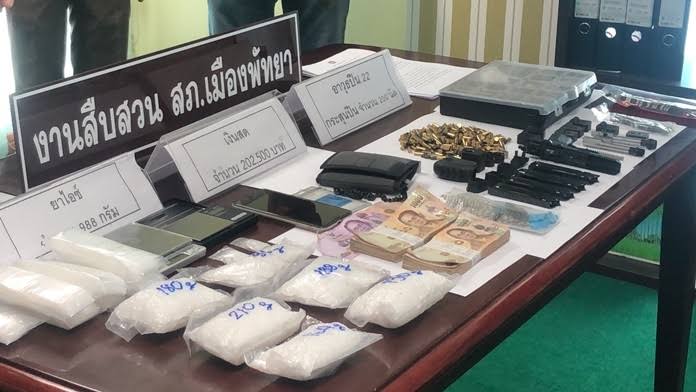 Drug trafficking and sales, human trafficking, prostitution, child pornography, paedophilia, rape and murder are the crimes that seem to be the most prevalent charges against people that get caught running from their home countries, but really these only scratch the surface.

Pattaya, and Thailand, in general, has a very bad methamphetamine problem. It is estimated 70% of men and 87% of women in the Thai prison system are behind bars for either consuming, buying, selling or being involved with methamphetamine or ice as it is called on the street.

According to the Thailand department of corrections, 4.6% of the Thai prison population is foreigners. Considering there are approximately 350,000 people incarcerated in Thailand, that means approximately 14,000 of those are foreigners.

Even when caught, many criminals decide to serve out their long Thailand sentences as opposed to being sent back to their home country to serve the time.

Another reason that so many of these types of people end up in Pattaya is that there is a wide belief that the police and officials in Thailand can be bribed with money instead of the individual actually being arrested. With 350,000 inmates in the prison system, it would seem that is not the case with all police or situations.

Thailand does have extradition treaties with several countries so not all criminals come here to do their hiding, but cities like Pattaya are a very good place for people to lay low. Everyone knows that when you visit Pattaya for the first time you either are instantly stricken like a lovesick schoolboy to it or you hate it with a passion. There normally is not an in-between feeling. Many of these people simply come back to a place they love to get away from their dastardly past. After all, who doesn’t want to live in a place where sex, drugs and rock and roll are all 5-minutes from your doorstep?

Pattaya is simply a place where criminals are able to live an easy life with all the amenities that they want and without having to look over their shoulder. Nobody here knows you, nobody here is looking for you and unless you screw up royally and get into a situation you can’t talk your way out of, you can pretty much live a carefree life.

Until you get caught of course. Here is a couple of the more recent “fan favourite” stories of people who chose Pattaya as their legit beach “getaway” but didn’t exactly have a happy ending: 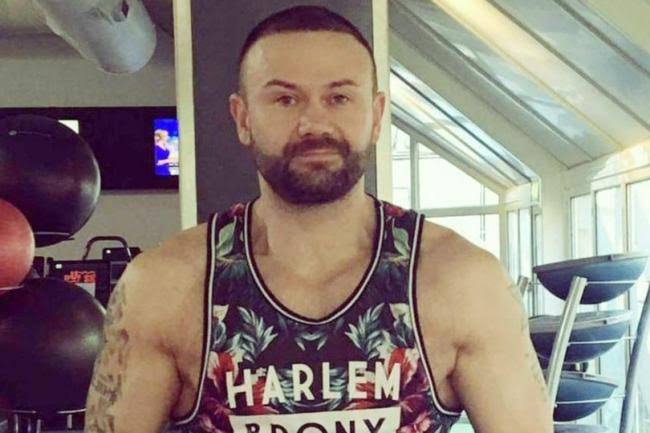 British national Glen Bailey was just relaxing in the spa after a hard workout when it was raided by the Pattaya police based on tips from British authorities. Bailey was on the run after a warrant for attempted murder was issued for his arrest back home. He was accused of assisting with the shooting of a 17-year old in Blackwater near Sandhurst in February of 2018. 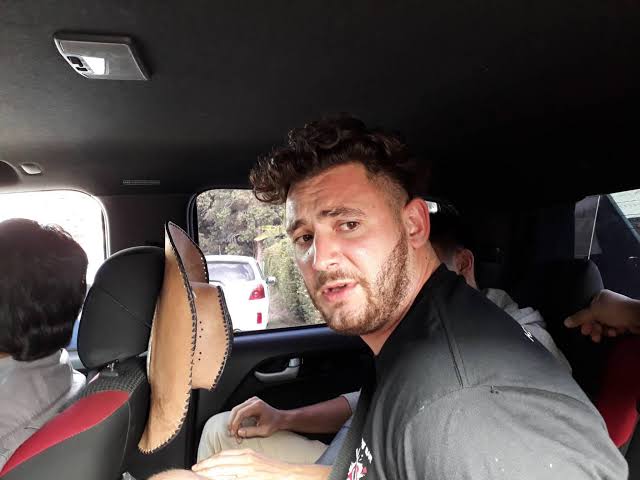 Everything was going good in Reece Vella’s plan until he was arrested on suspicion of causing death by negligence when a bar-girl he was having intercourse with plunged to her death from his condo balcony in Pattaya. The 27-year-old British national had a bench warrant out for his arrest after previously failing to appear for court on drug charges. Vella had previously served time for rape and assault back in the UK.

The list of plain old, everyday criminals that get caught doing things in Pattaya far outweighs the number of fugitives that get caught. It seems some people got what it takes and others don’t. As in the case of American Bart Allen Helmus who was originally apprehended in Thailand for selling methamphetamine and was facing life imprisonment. Helmus was more recently featured in a three-person escape attempt from Pattaya Provincial Court. (See article here)

It is very clear that Pattaya, dubbed “sin city” by many, draws in people of every walk of life from many different countries from the bottom of the barrel, to the creamy froth on the top. Individuals just need to beware who it is they are doing business with and befriending as not everyone is who they say they are.

Video: Moving to Pattaya: What to expect, things you might have overlooked with Buzzin Pattaya

Colors of EEC sports event to be held in Chonburi and...