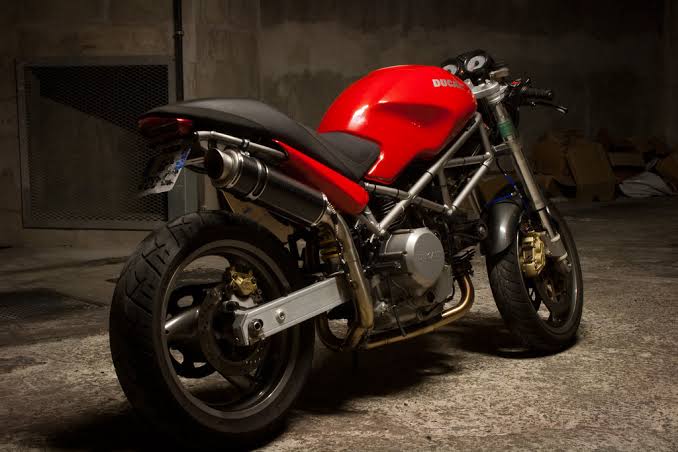 Pattaya for many is the city of dreams.  It is a place where you can find love no matter who you are provided that you have a little bulge in your back pocket.  I’ve even seen a gentleman with no arms or legs sitting in the middle of the VIP in the go-go bar with a dog-pile of girls in his lap and a grin from ear to ear.

The above having been said, there is absolutely no need for your dream car or motorcycle in Pattaya unless your dream car happens to be a basic sedan or a Yamaha Fino.  It is fun to watch the individuals that come here and go all out buying Ducati style bikes and Lamborghini’s.  Sure, everyone wants one, and in some places, they are perfectly feasible, but Pattaya?  Have you had a good look around the city?  Here are some reasons why it is absolutely ridiculous to own a high-end sports car or bike in Sin City. 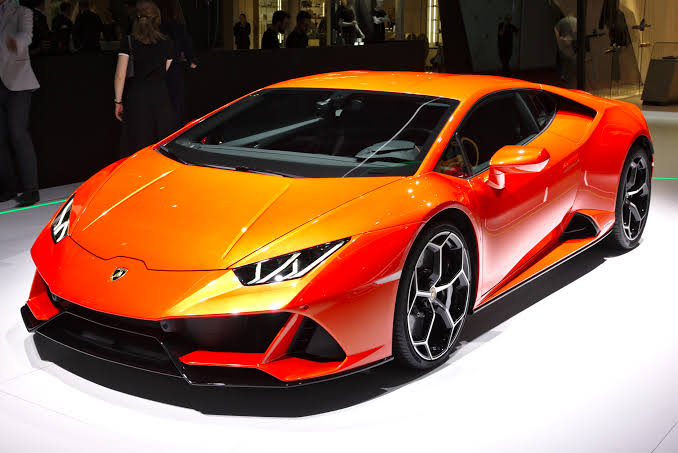 If you think that you will actually be able to “Open her up” and use the vehicle to its full potential you are either sadly mistaken, or you just can’t wait until it’s your turn to go on the fire down at the temple.

Some people will argue this fact and say “Sukhumvit Road” but that is more ridiculous than trying to do it down Beach Road.  Anyone who has driven down Sukhumvit Road for an extended period of time knows that particular road is a living breathing creature.  Potholes open up randomly in the amount of time that it takes you to go to the supermarket and back.  Some of the holes we are talking about will swallow half a car so they will damn sure leave nothing behind of you but a skid-mark on the pavement.

Traffic in Thailand is horrendous at times.  Some of the traffic lights can take upwards to 15 minutes to rotate through their program and others are controlled by the police clicking a button inside of the police hut to monitor the flow of the traffic.  There are also an ungodly amount of double-decker tour buses in Pattaya.  Chinese tour groups use them to get from place to place while they are here on their holiday.

Chinese tourism at the moment is going nowhere but up, so we can expect to see an increase in tour buses on the roads causing traffic delays for sure in the near future.

Just getting yourself from point A to point B in the city with a car will take double to triple the amount of time that it does on a motorcycle.  Add to that the fact that most of these high-end sports cars are the width of a yacht and you are looking at even more delays in your travel time. 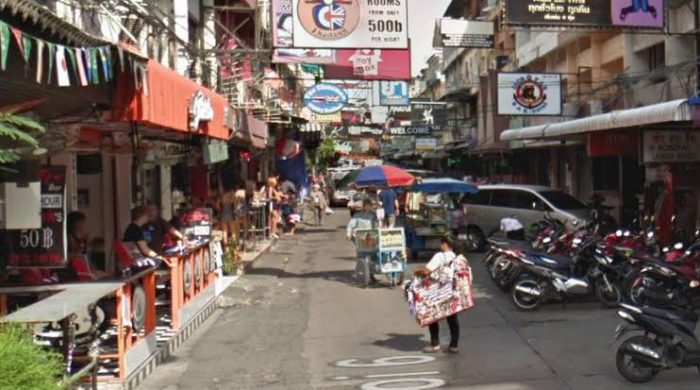 The same is true of the huge motorcycles.  Some of the streets that you would actually like to be able to navigate through (especially over in the Soi 6 – 9 part of Beach Road are so small that even the small bikes have traffic jams.  Trying to cruise through on your new Harley Davidson “Fat Boy” isn’t going to be a quick process.  After two months of walking that heavy ass bike around you will start to understand.

In Pattaya, it can sometimes be hard to find a decent place to park depending on where you are trying to get your drink on in the city.  For cars, most of the parking is reverse-in parking meaning you have to back your vehicle into the spot, generally in between to other cars already parked there.  That is, of course, unless you are one of those pompous douches that believes he can park wherever he wants just because he drives a high-end car or bike.

This is Pattaya; They don’t call it Sin City for no reason.  When people see flashy things here they tend to want them.  For motorcycles, once someone has your bike you may as well kiss it goodbye.  It is far too easy in Thailand for someone to pay a little money to get a new green book created that shows them as the owner.

It is understood that this would be harder to do with a car but you are still putting yourself at risk.  People see a flashy car, they see the money.  Congratulations, you have just made yourself the target of a robbery or two and you didn’t even think about it.  I know, I know, some of you are tough guys who “wishes a mfer would” but the reality of the situation is some people in this city WILL and then you’ll be wishing they hadn’t.

Too many people think that it only Thais who will steal your possessions.  That is not the case in Pattaya.  There are far too many shady lurkers that like to hide out and operate in the shadows to be flashing around tons of cash openly.

The fact is, most people who end up buying these higher-end cars and bikes in Thailand and especially in Pattaya, will end up selling them again within just a few years.  The problem with re-selling them is that there are so many road hazards here that you are 100% guaranteed to suffer dents, dings and scratches to any vehicle that you are driving.

Some people will sell them off due to money issues where they need to cash it in and other times it will be because they never take it out.  For all the rest, they are literally just really expensive lawn ornaments and there really is no point. 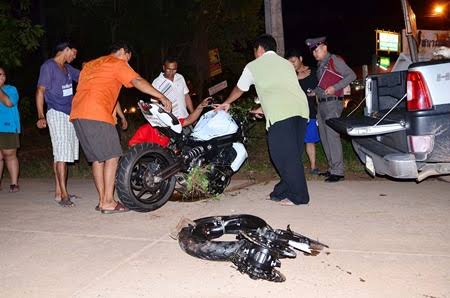 Add to all of these reasons that Thailand is the road-death capital of the world already and you are looking at a heartbreaking equation no matter how you perceive it.  When driving in Thailand it is not a matter of “if” you get into an accident, it is a matter of “when” you will.  It is almost GUARANTEED that at some point in your driving you will have some kind of accident while driving here.

Going back to what was said first about this being the city of dreams, everyone here is living out their dreams, they don’t particularly have the time or “want to” to worry about yours.  Nobody cares if you have the latest Ferrari, nobody cares if you wear Gucci or Prada or if your travel luggage is all Louis Vuitton.  Truly, nobody but you could be happier for you.  Everyone else is too focused on where there next awesome experience in the city of sin will be taking place.

By all means, if you want to cruise down the beach road in a “Lambo” because that is your life goal, have at it!  For people that are teetering on the edge of sanity however, it’s a far better idea to buy a smaller sedan style car or one of the small putt bikes for getting around town.  Even better yet is just to use Pattaya’s awesome network of baht busses, motorcycle taxis and yellow cabs.

On the whole, most people who come here love the way of life, to include the drinking scene.  Thailand frowns on drinking and driving and Pattaya has been witness to several high-speed road deaths and accidents due to alcohol.