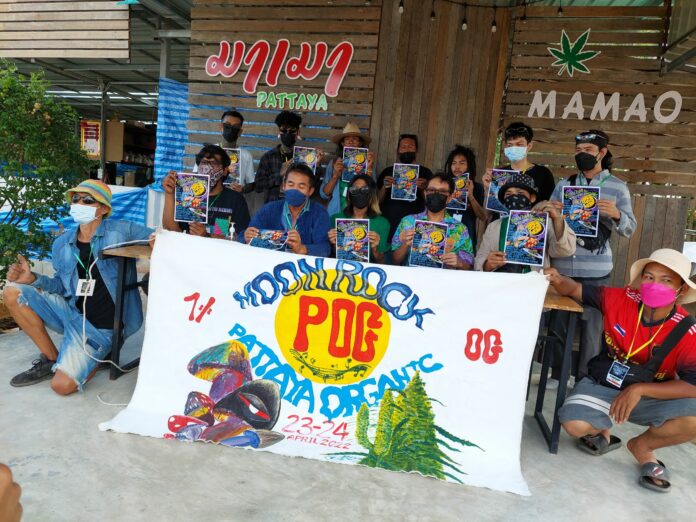 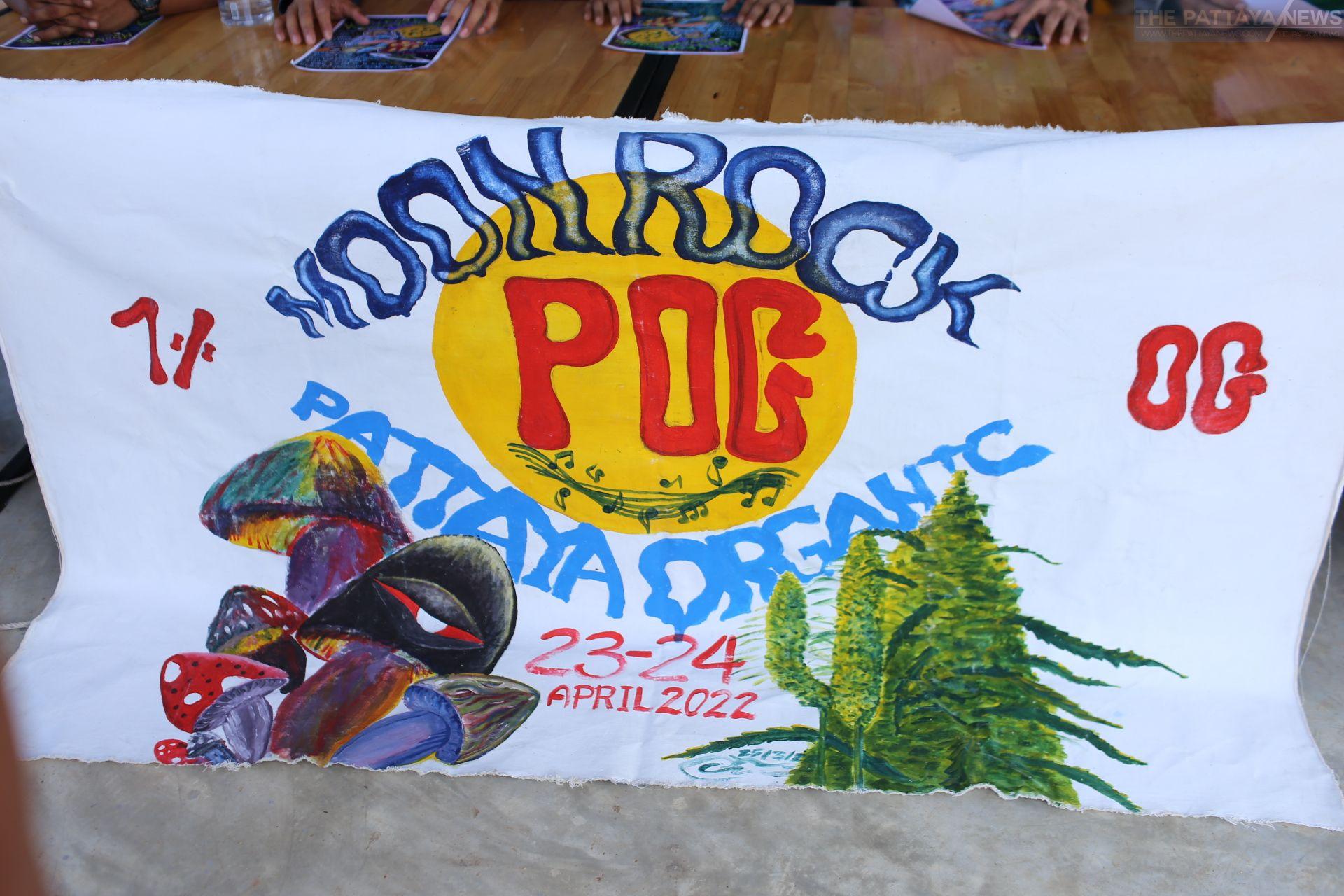 There will be two stages in the event with many talented artists taking turns on the stage such as Gap T-bone, Intai, B-King, and Srirajah Sound System. Moreover, participants who are fond of street art or want to learn about Thai hemp and cannabis could take part in various activities and a learning section as well. 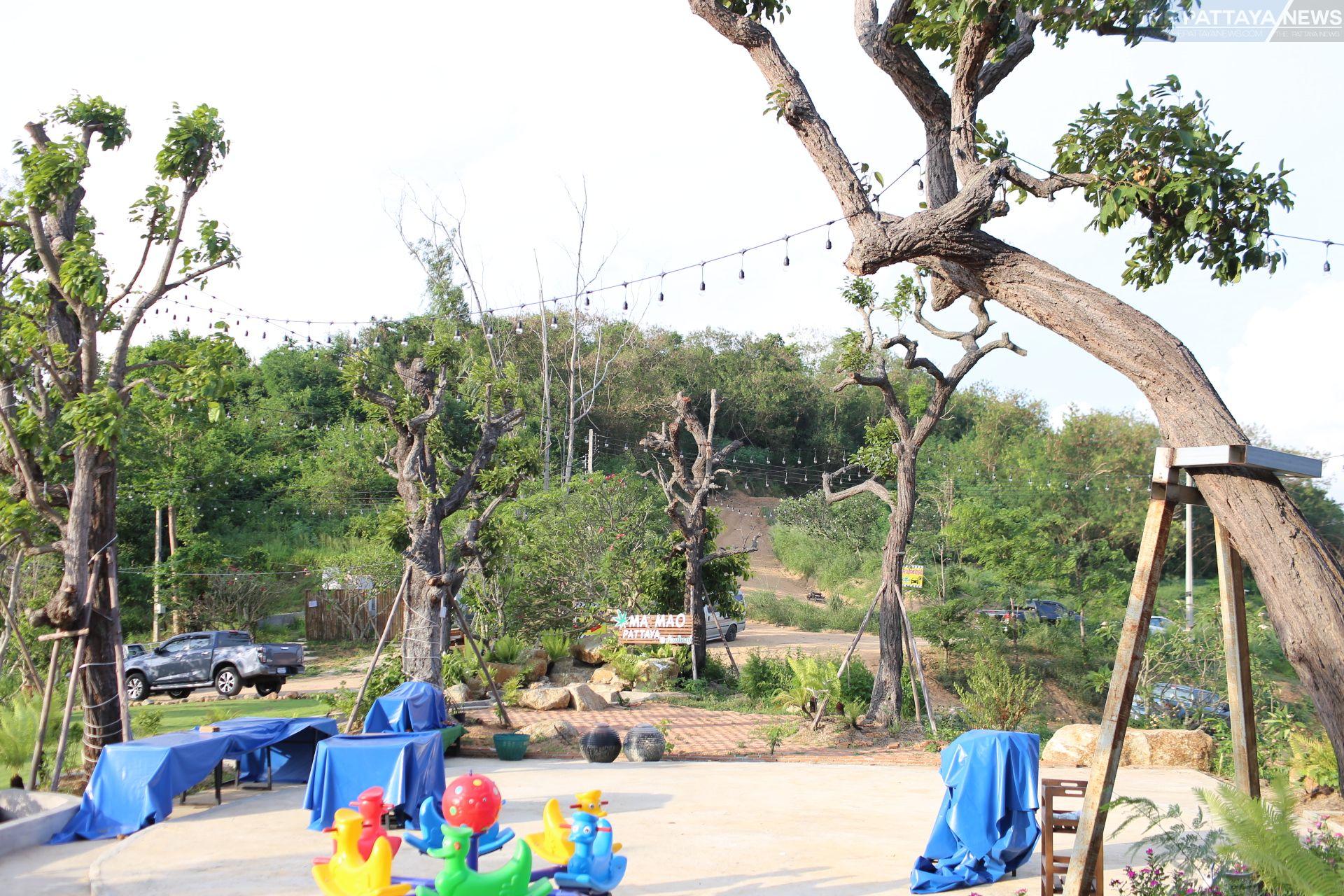 The net proceeds, the organizer stated, would go directly to homeless people and patients with HIV in Chonburi.

Show proof of your stay in Pattaya and get a free 100 baht cash voucher at Central Pattaya mall now!