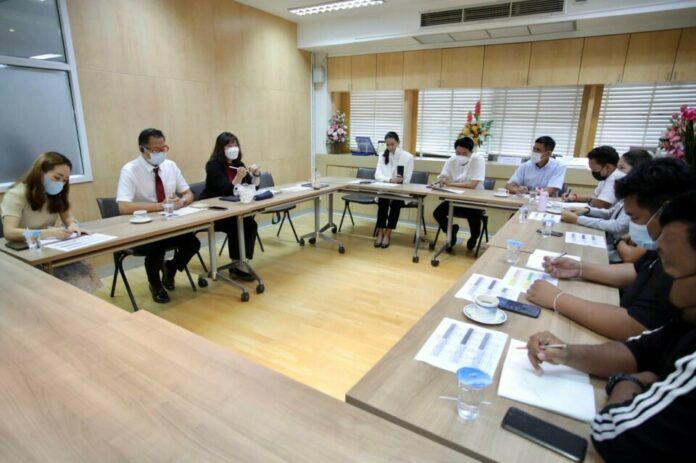 According to reports, Poramese convened with relevant officials to discuss resuming The Pattaya Music Festival that had previously been scheduled to be held every Friday and Saturday throughout March but had been canceled due to the ongoing Covid-19 pandemic.

The meeting occurred at the Pattaya City Hall on June 24th, 2022, in which Poramese concluded that he would bring the month-long music festival back next August to stir up tourism and generate additional income for local businesses.

The artist line-ups and any possible rules around Covid-19 precautions would be released in the near future, noted Pattaya City Hall officials.