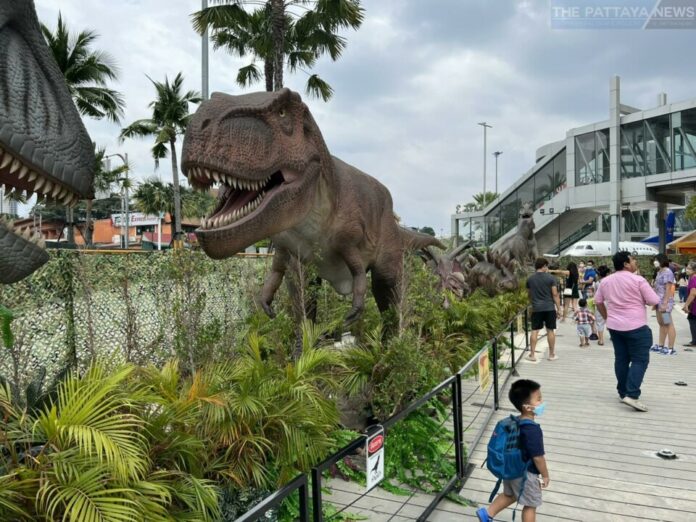 Pattaya Terminal 21 is inviting you to explore a whole new experience of the Loy Krathong festival on its grounds tomorrow, November 8th.

Loy Krathong is generally an occasion for people to gather alongside water sources to release Krathongs (a lotus-shaped raft made with a banana trunk) onto the water. But this year, Pattaya Terminal 21 is bringing you a whole zoo of life-sized dinosaurs to spice up your Loy Krathong experience after you float your Krathong away. 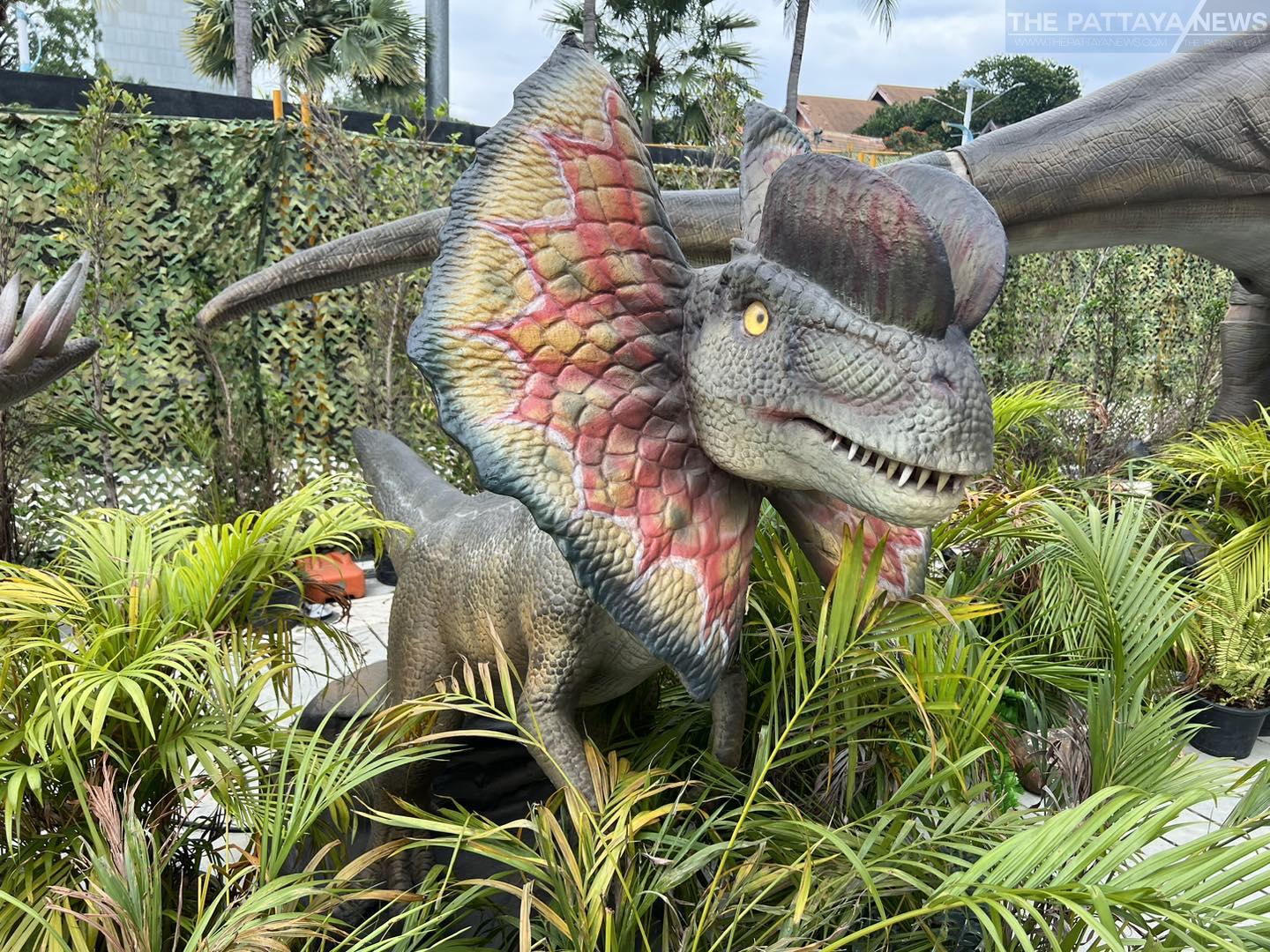 The zoo holding 60 prehistoric creatures will be situated at the Loy Krathong site on a specious mockup runway right in front of Pattaya Terminal 21. The dinosaurs are animatronics, terrifying, and good at being exotic photo props that no other Loy Krathong site in Thailand will be able to provide you.

If you want to go classic-style, you can also enjoy various traditional games to win many big prizes.

Admission is free, and you can win free prizes at the games by spending at least 500 baht at the mall. The dinosaur zoo exhibit may incur extra costs.

The dinosaur zoo will run until November 27th for those unable to come for Loy Krathong. 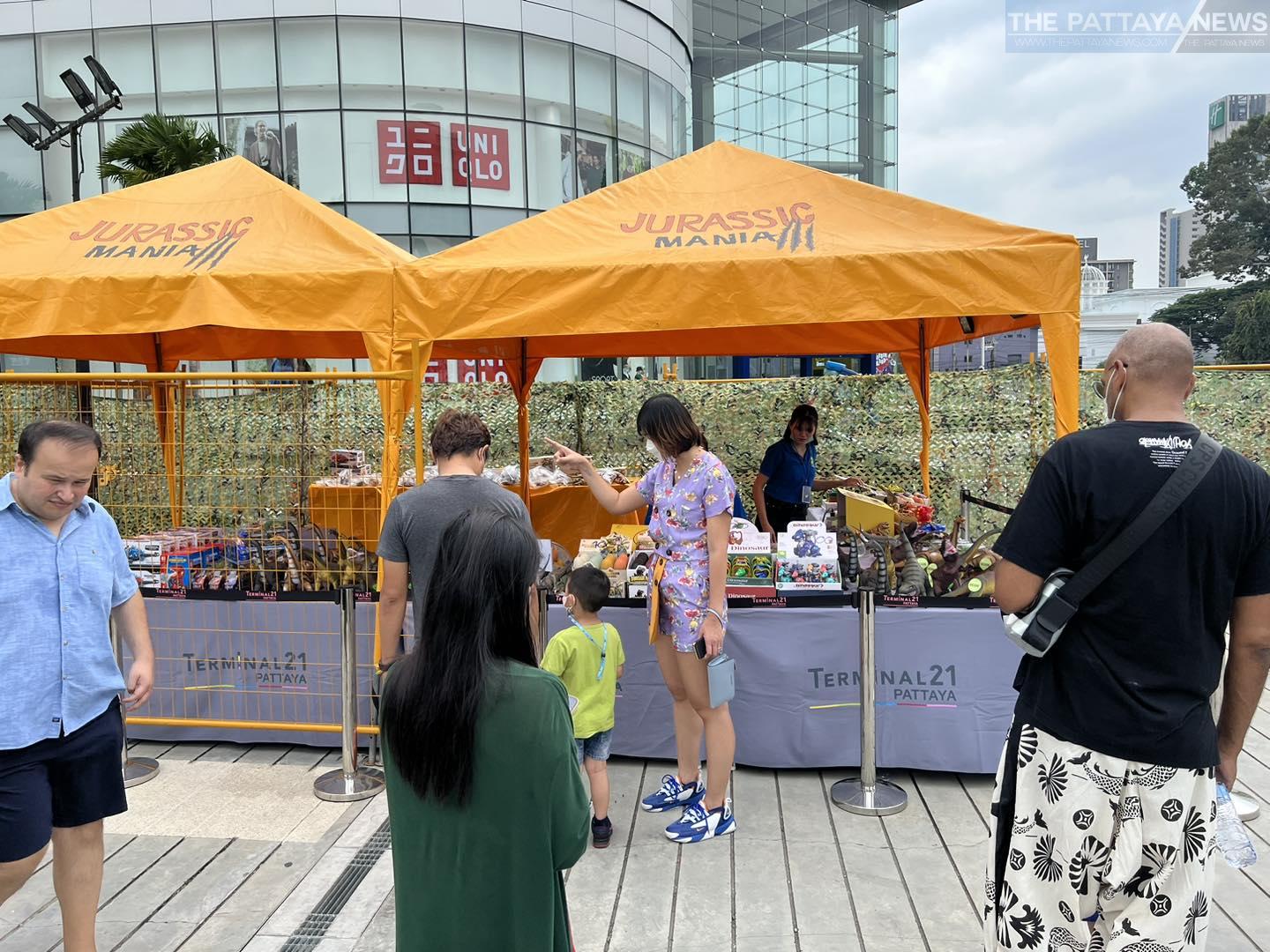 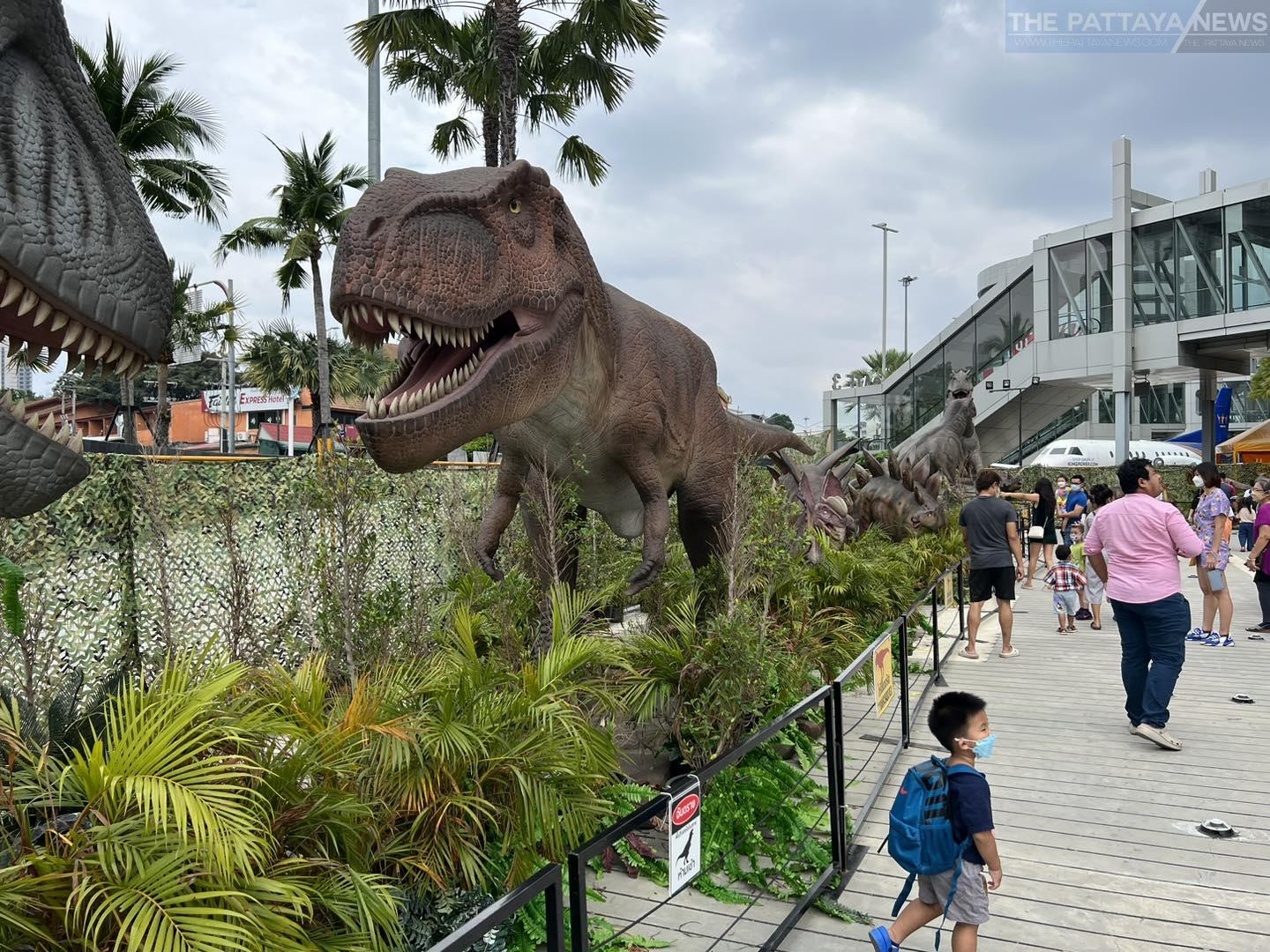