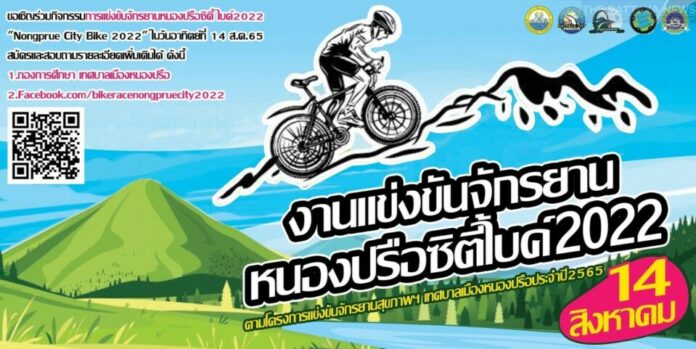 Nongprue authorities are planning to hold a bicycle competition on August 14th in honor of Queen Sirikit’s birthday.

Winai Inphithak, Nongpprue mayor, revealed on Tuesday, August 2nd, that the Nongprue municipality was preparing to arrange a bicycle competition on August 14th to celebrate the coming arrival of Queen Sirikit’s birthday on August 12th. 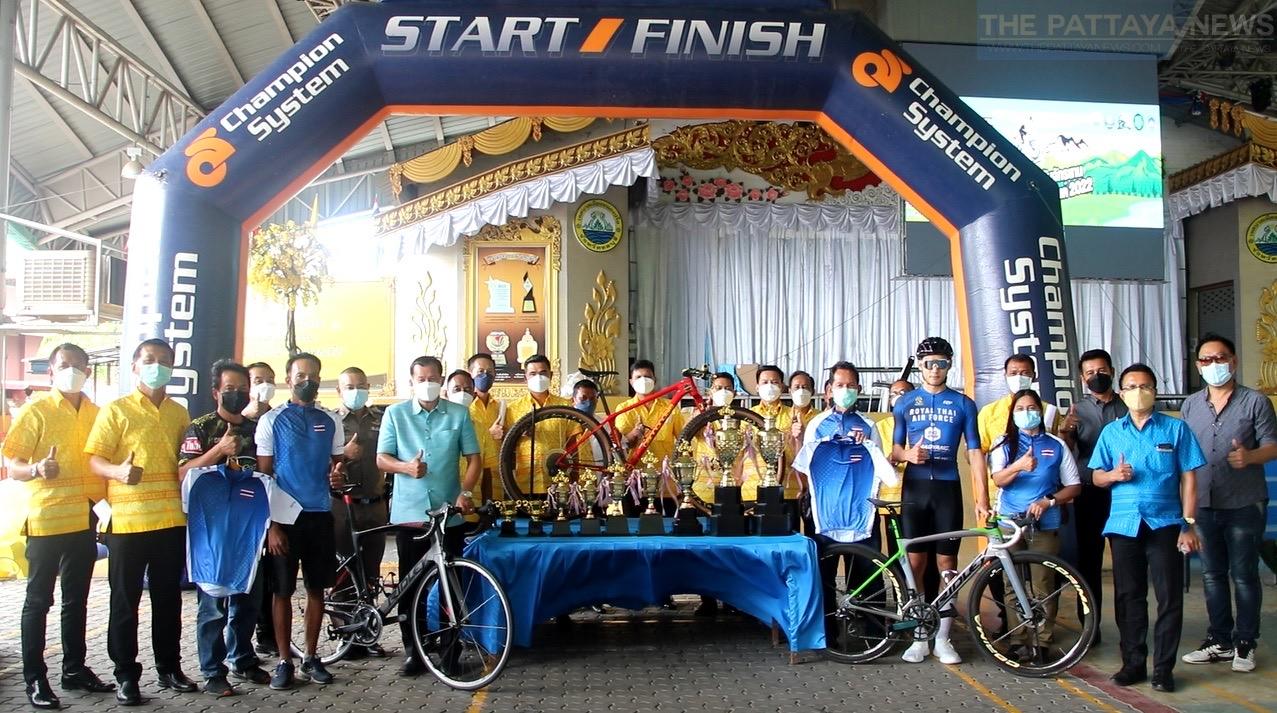 Queen Sirikit’s birthday also marks Mother’s Day in Thailand, so residents of the Nongprue subdistrict wanted to demonstrate their loyalty and wish the Queen longevity and a blessed and happy birthday, Winai stated. 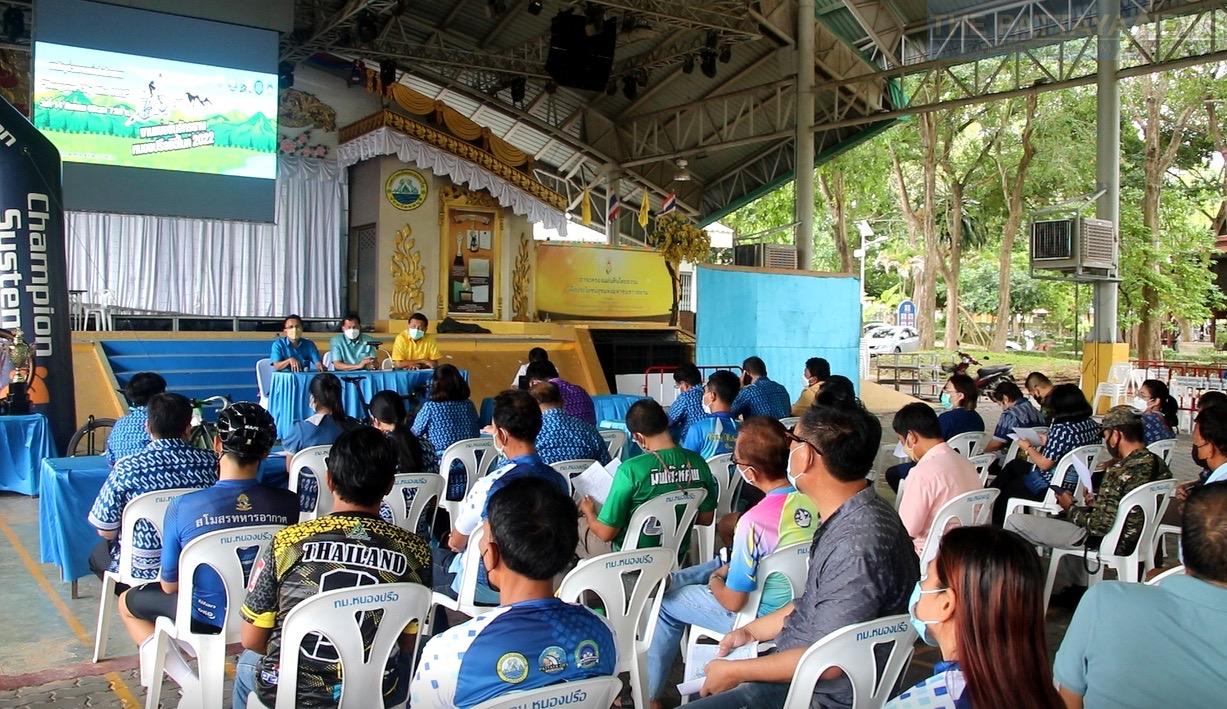 Online registration for the bicycle race, however, had already closed with 500 people registering, but those who were still interested in joining could register on-site at the race on August 13th and 14th. The race will start from 5 AM to 6:30 AM on August 14th at the 72nd Anniversary Queen Sirikit Park. Since the route was almost 50 kilometers long, the Nongprue mayor asked for cooperation from the drivers to be extra careful for the cyclists, especially on the busy route such as the Mitkamol intersection.