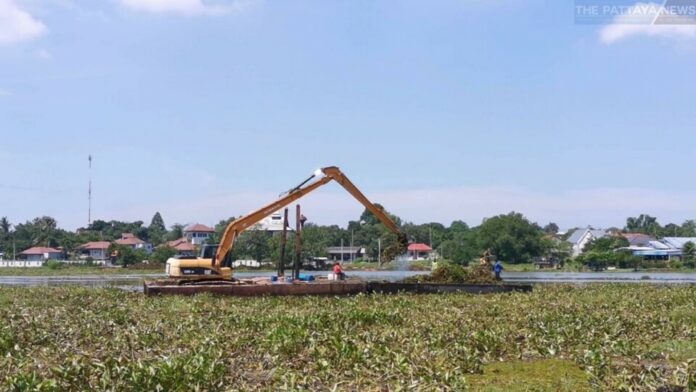 Chonburi officials fixed the clogged canals in the Nongprue subdistrict in advance of the coming Loy Krathong Day.

The Loy Krathong festival will be held on November 8th to uphold Thailand’s historic traditions as well as uplift the economy in the Nongprue subdistrict, according to Nongprue Mayor Winai Inphithak. 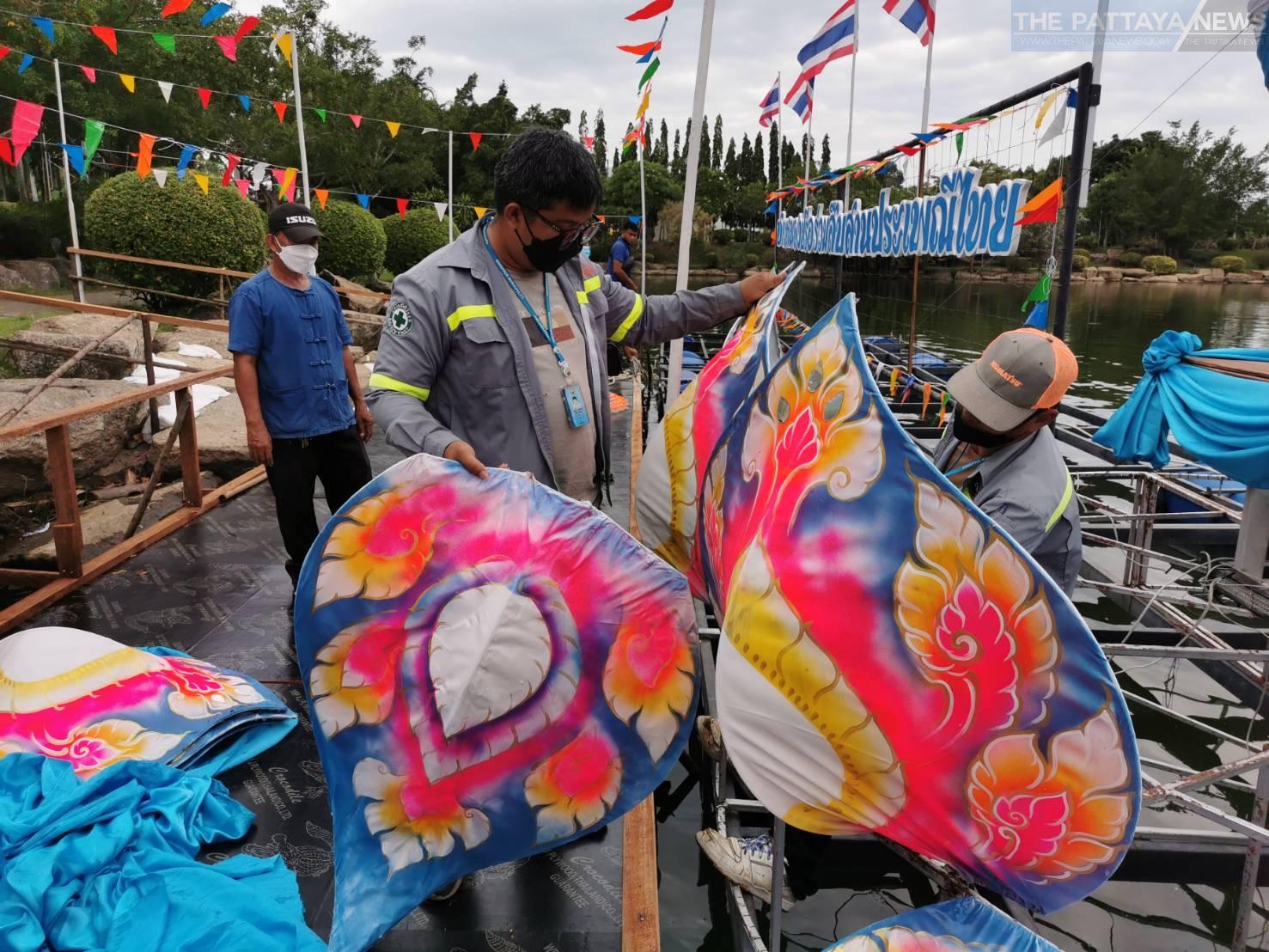 As always, the festival will take place, along with other areas like Pattaya Beach, at the Nong Prue Public Park and will feature several activities such as floating decorative banana trunks and beauty pageants. The latter includes a prize of over 40,000 baht, the mayor said.

“I hope this year’s Loy Krathong will be as busy as before the Covid-19 period because it will be a big help for the locals,” Winai told local media.

This will be the first Loy Krathong since 2019 to fully welcome foreign tourists with borders completely open and not having many rules and restrictions in place due to Covid.

To discourage crowds most extra activities other than basic Krathong floating were banned the past two years but will be back with a vengeance for 2022, say Pattaya authorities.