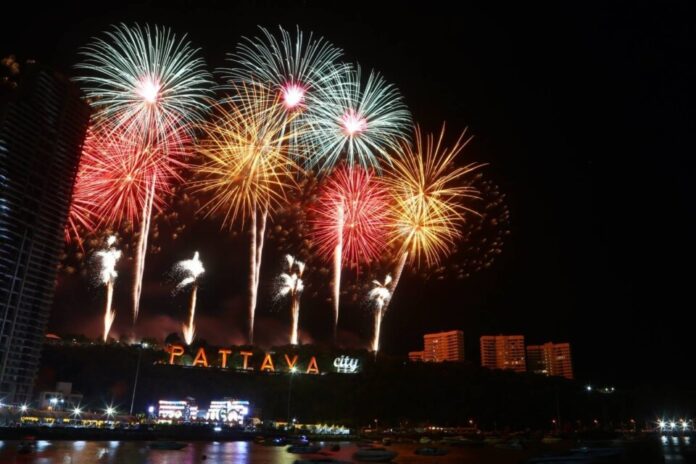 Pattaya City Public Relations has announced not to hold activities with more than 50 people due to Covid -19 concerns and rising cases in the province and city.

First, as a reference:

The Pattaya City Deputy Mayor Manot Nongyai told TPN media, “Due to many confirmed Covid -19 cases in Pattaya and Chonburi, any activity that is more than 50 people gathering together ‘SHOULD’ not be held.”

“Everyone must strictly follow the Public Heath measurements and avoid going to risky places, attending parties or drinking in groups. They should also work from home if possible.” Manot stated.

TPN notes that this is not a legal order from the Chonburi governor but the fifty person “request” follows current alert level four precautions from a national level in Thailand that discourage events and interprovincial travel.

The new rules also caused the upcoming music festival to be postponed.

The Pattaya City Public Relations Department yesterday (February 24th) confirmed rumors online and officially announced that they have decided to postpone the Pattaya Music Festival due to concerns about rising Covid19 “cases”.

Funtown amusement park in Pattaya is open for service!