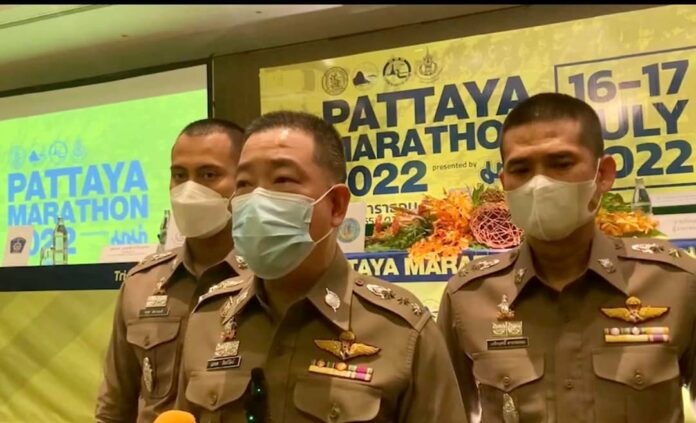 Pol. Col. Ekkapop Inthawiwat, Deputy Commander of the Chonburi Provincial Police, said on Sunday, July 10th, that Chonburi police were preparing to tighten traffic security for the safety of runners at the 29th Pattaya Marathon 2022. 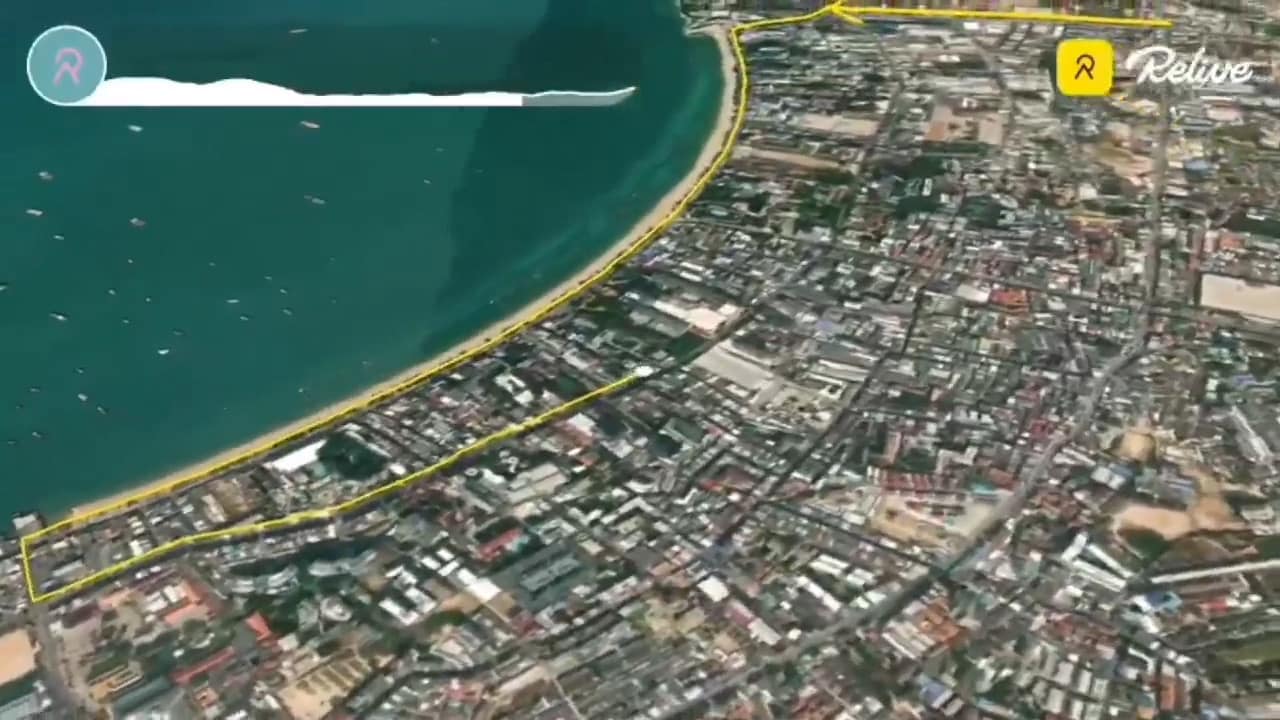 According to the officers, over 350 police officers and volunteers would be deployed to monitor all four races of the competition. The officer also collaborated with the roadwork contractors who were currently on their job to remove barriers and construction tools from the road to deter potential harm to runners. 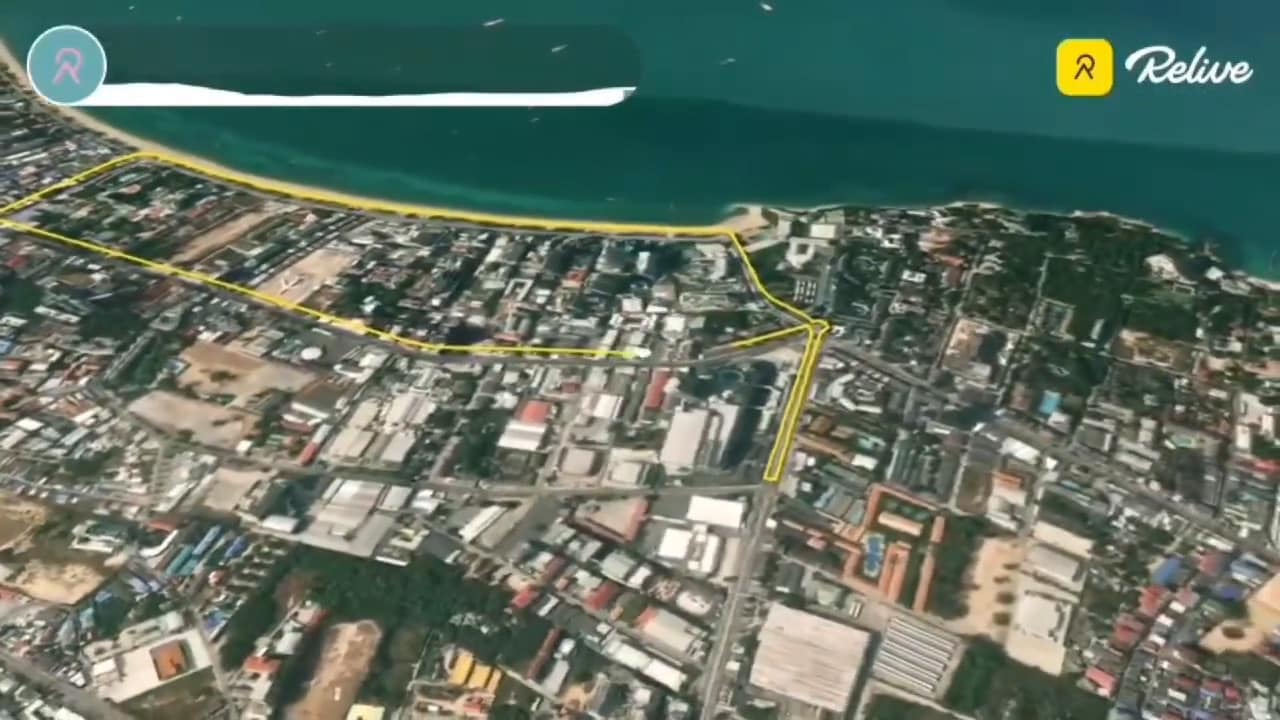 Also, to lessen the impact on the residents’ livelihood, the course map was made available on Pattaya Marathon Facebook so that they would know which route to avoid, according to the officer.

It is not yet clear if nightlife will be closed early on the nights of the 15th and 16th as it has in prior years to avoid traffic congestion or partygoers interfering with the race. After midnight on both days however traffic closures will be significant and people could find difficulty getting back to their hotel or home.

The detailed schedule for the Pattaya Marathon 2022 is as follows.

00.00 Roads being run are closed. This includes major roads like Pattaya Beach Road and Second Road.

00.00 Roads used for running are closed including Second Road, Pattaya and Jomtien Beach Road, and much more.

For those who want to avoid traffic, Pattaya News has covered the details about the course maps, releasing times, and locations of each race here.