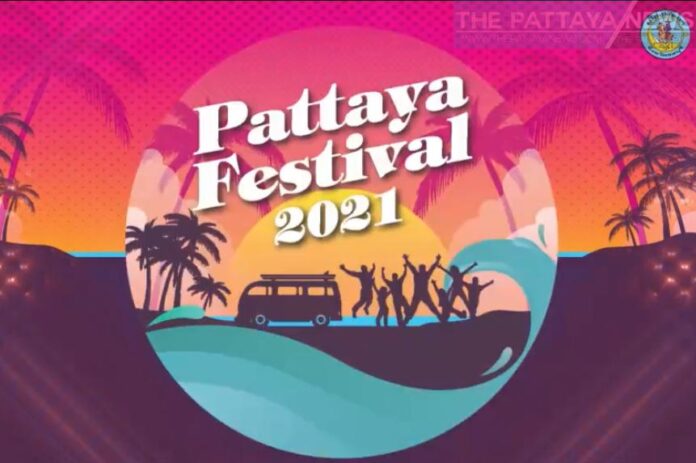 Pattaya city is going to celebrate its 60 year anniversary with parades, cultural and historical shows, concerts, food, and fireworks at the ‘Pattaya Festival 2021’.

The planning meetings were held earlier last week at City Hall (December 14th) and were led by the Pattaya City Mayor Sontaya Kunplome.

Mayor Sontaya told TPN media, “The 60 year anniversary of Pattaya City and accompanying celebrations will be from December 24th to December 25th at Central Pattaya Beach near Central Festival.”

“Many shows will be performed including a look at the city from a historical perspective and will give visitors the chance to experience the rich, diverse history of Pattaya. Fireworks for the 60th anniversary and concerts will be performed on both days from 5:00 P.M. onwards at Central Pattaya Beach.”

“The highlight of the celebration will be seven parades from the government and private sectors along the Pattaya Beach road with more than 300 people, floats, bands, and special performances.” The mayor concluded.

TPN media/Pattaya Unplugged will provide a full schedule of the parades, concerts, fireworks, and road closures later this week as the information becomes finalized.