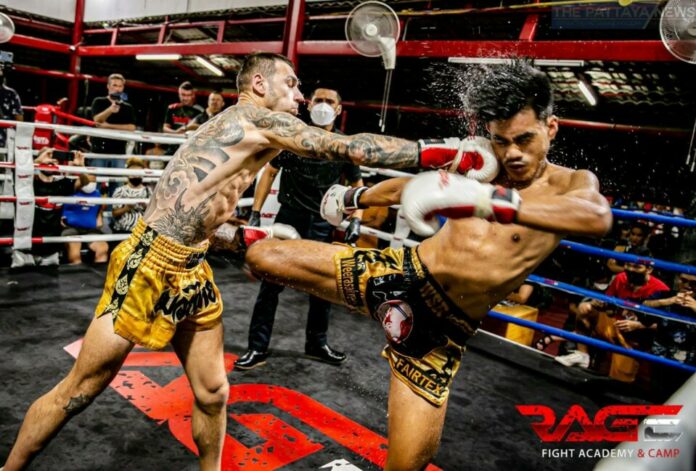 The Rage Fight Academy held its first ‘Rage Fight Night’ this past weekend on Saturday (July 9th). The event was a success in which dozens of spectators enjoyed nine matches presented in the ring at the Rage Academy and Fight Camp.

The event was also live-streamed for free online by The Pattaya News and multiple local influencers and YouTubers. Organizers of the event said the intention was to highlight local fighters and gyms as well as to promote Muay Thai in the Pattaya area. Fight Night is scheduled to be a regular event and TPN media will provide updates on future events for interested readers to attend or watch live online.

Want to be a sponsor for the next Fight Night with the Rage Fight Academy? Please contact Khun Tle at 0889272454. 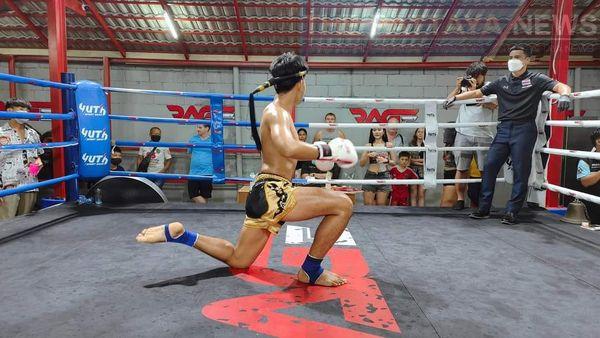 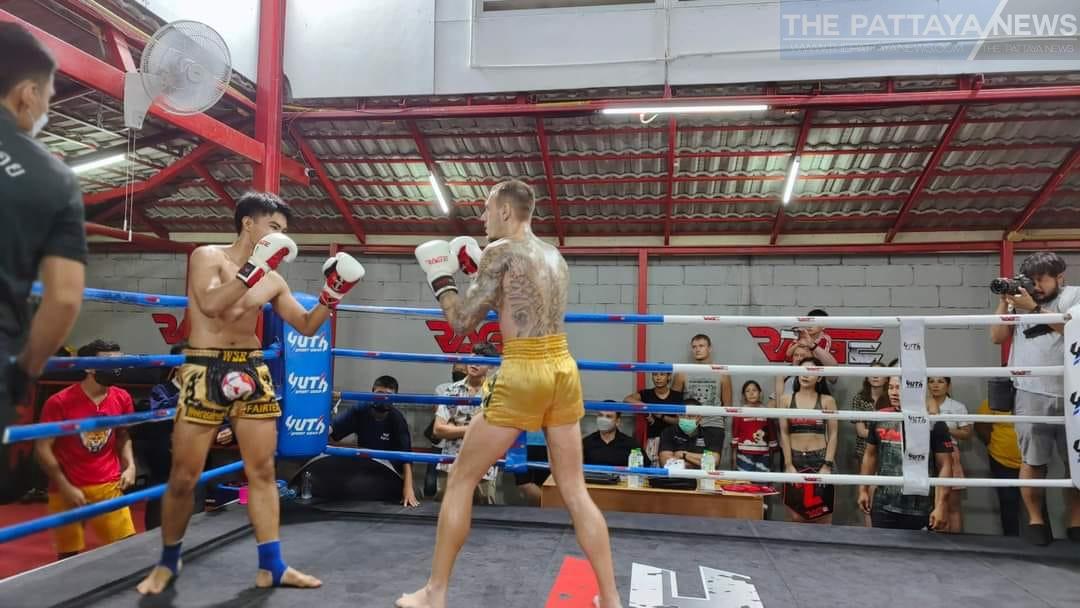 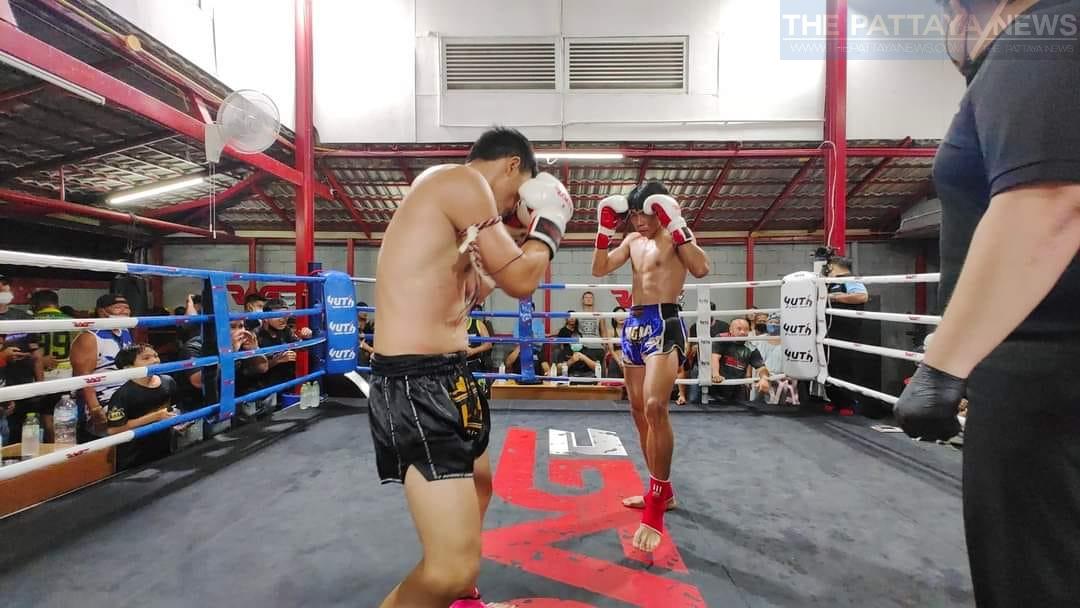