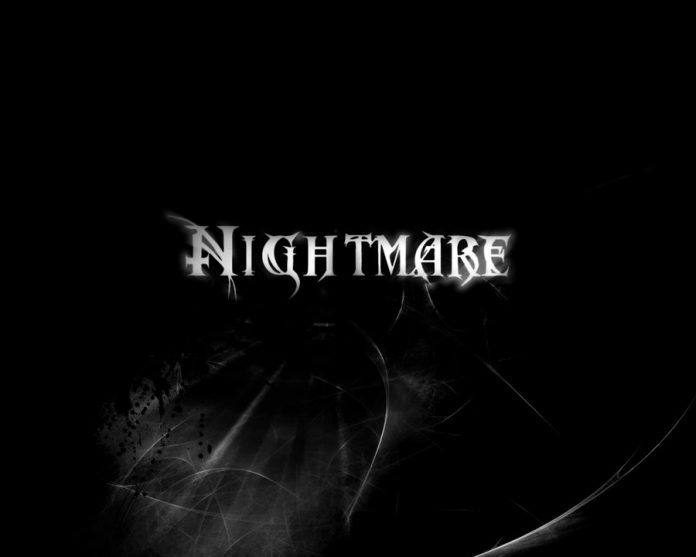 By: Gordon Hua Hin (Full name withheld at his request)

Editors Note: Want to submit something to us for publishing? E-mail us at [email protected] today! It’s free! The opinions and statements here are those of the author and not those of our website or staff.

I read various forums and message boards a lot and it seems a lot of folks have a dream of coming to Thailand, opening a bar and retiring happily with a steady income from the bar. You see some successful bars and bar owners around (although it’s less than it used to be with the current exchange rates) and think, hey, I can do that.  It looks like fun, sitting in a bar, drinking, chatting and having a good time every day surrounded by beautiful women.

Right? Well, I thought so.

But turned out I was dead wrong. This is my story.

Let me tell you a little bit about myself. I’m in my late fifties, retired early from successful real estate in the past and have been coming to Thailand since I was about thirty. I’m married now to a Thai woman and have one child, as well as an adult child from a previous marriage. We have been married for about a decade and although we have had our ups and downs I would say for the most part we are happy. I still live in Thailand, although relocated to Hua Hin about five years ago.

Like I said above, when I first moved here full time, about ten years ago, I decided along with my wife to open a bar in Pattaya. For a few reasons, I don’t want to name the bar but it was a basic beer bar located in a large complex that many folks know in Central Pattaya.

Ten years ago the exchange rates were higher and, at least to me, it seemed that there were more tourists in town and the town was more lively. I had read some of the warnings from other folks that the best way to make a small fortune in Thailand is to start with a large one but I felt I would be different (Don’t we all?).  I’m a people person, I like a few drinks, I have been successful in real estate and understand finance and my wife was willing to help me run the bar.

First of all, nothing prepared me for the hours. I thought that I could pop my head in and out and the bar would basically run itself with our mamasan and our lineup of girls. My wife was also present often but, at first, we thought we could let our mamasan basically run the bar. My wife did the hiring and recruiting and made the mistake of hiring her friends. I’ve now read this is a common issue.

The truth is, if I wasn’t at the bar, it failed. Some nights I would be lucky to make one thousand baht if I decided to take a night off without being there hosting. That was with over a dozen girls working for me most nights. So, I quickly began working seven days a week….much more than I had before my retirement.

We opened around 3 or 4 in the afternoon and usually closed at 3 or 4 in the morning. As time went on, I would need to be there every hour of the day or something would inevitably go wrong, even with our mamasan, who in retrospect was a poor hire and a large root of the problem.  So, here I am, working twelve hours a day, seven days a week, with no free time to myself, living the dream.

I enjoyed the customers, at first. As I said, I like to think I am a friendly guy, but running a bar even the friendliest and most extroverted folks are tested. It became a dreg, my own personal nightmare, coming in every day and having to entertain and be the source of enjoyment for a group of generally drunk, generally boring people.  I thought that the girls would be the source of entertainment but it turned out that many folks just want other people to talk to in English and so many folks started coming only to see me and ignored my staff.

I lost count of the number of times a drunk didn’t want to pay his bill or wanted to challenge me to a fight over a small amount. Some of these were even so-called friends of mine.

The drinking caught up to me. I enjoyed drinking, but now drinking felt like a job. I would come in hungover and these so-called friends would want me to do shots with them. I’m a cider, beer and now and then whiskey drinker, but these folks seemed to get some sort of devilish pleasure off of me getting drunk and downing drinks I didn’t want to drink.

The hours and drinking began to put a serious strain on the relationship between me and my wife. I became verbally abusive and lost sight of who I was. I began to consider my drinking companions as more important than my wife, who at this point mostly stayed at home with our young child while I got drunk at the bar every single night.

With the rift between me and my wife and a lazy mamasan who for some reason I continued to employ, we lost most of our girls. We always seemed to hire more, but retaining them was a nightmare. I’ve seen the term herding cats used to manage Thai girls but I would say that is generous. It’s more like herding rocks, who don’t want to listen, don’t want to move and have no respect for the owner. If I had known some Thai or spent time directly managing them, I might have done better.

This tale doesn’t even begin to get into the number of times local officials demanded more cash from me simply to stay open, false promises and poor maintenance from repairmen, or the constant headache of bar politics in which the owner of the beer bar near me seemed to hate my guts simply because I was busier than him and would constantly try to sabotage me or challenge me to fights.

So, here I am, stuck with the same group of so-called friends every day, who in reality were takers (Often asking for us to order free food, complaining about everything in Thailand, not buying lady drinks, pushing me to give them free drinks, etc) and not true friends of valuable customers. I was working over eighty hours a week at the bar, my relationship with my wife was in the gutter and I thought I could fix it if I just worked a bit longer, etc. We were down to about four girls near the end, all over forty and friends with the mamasan.

One night, I had enough of the mamasan and her poor performance and fired her on the spot. She had been deserving of it for a long time, but I made the mistake of doing so drunk. She left and took the entire staff with her.

I came into the bar the next day without a single staff member and I was well aware that this was, in many ways, my fault, but I wasn’t prepared for the sheer number of problems, politics, girl issues, bribes, hours, drinking and toxic environment. I had enough.  I went home and had a long, sober chat with my wife and we ended up closing and selling the bar.

I write this not to scare folks off, as its clear some folks here do run some successful bars. However, in talking to many others, my story is not that unique and it seems the majority of bars fail. I was doing this when the town was much busier, I couldn’t imagine anyone wanting to do so in this current environment of lower tourism arrivals, currency exchange issues, etc.

For me, closing the bar was the best decision I made and I’m sure there are other folks currently stuck in the same nightmare I was, I would encourage them to sell and move on with your life and be happy as well. I have now repaired my relationship with my wife and child and relocated to Hua Hin where I would say life is much better. I love this country, and love living here, but you could not pay me enough to ever run a bar in Thailand again.

I hope you enjoyed my story.