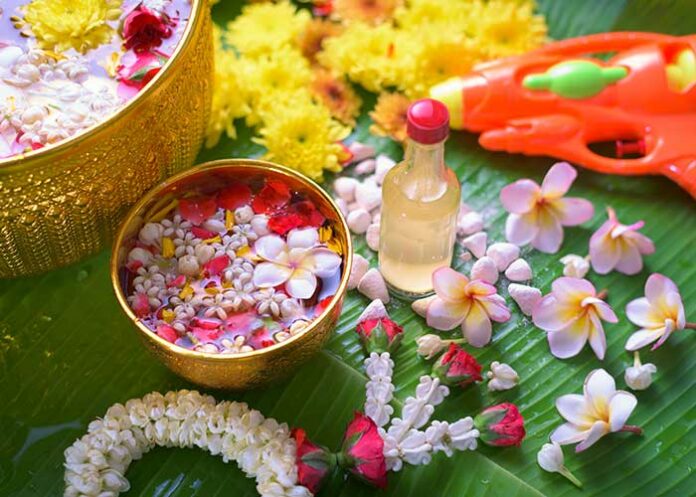 Did you know that “Songkran” was not originally annually scheduled for 13-15 April but was rather according to the astrology of the traditional belief? The Pattaya News/TPN Media would like our readers to explore the originality of one of Thailand’s internationally famous festivals in this article.

According to astrology, Songkran is the day when an angel of the Sun, known as Ravi, would travel and reach a new zodiac cycle. That explains the word “Songkran” which means “reaching up” or “moving”. In fact, there is a “Songkran” day every month and it is called “Songkran Wan” (Songkran Day in Thai) but we mostly recognize Songkran only in April as it is the most important, considering a “moving” towards Thai New Year.

The reason Songkran in April is considered “Thai New Year’s Day” is from the fact that Aries is the first zodiac sign in astrology. Therefore, moving towards the Aries zodiac marks the start of the new year. The country recognized Songkran as New Year since the Sukhothai period up until 1940 when it was changed to January 1st by Prime Minister Plaek Phibunsongkhram, so that the Thai New Year would be in line with international recognition. However, the Thai New Year in April remains the biggest holiday in Thailand. 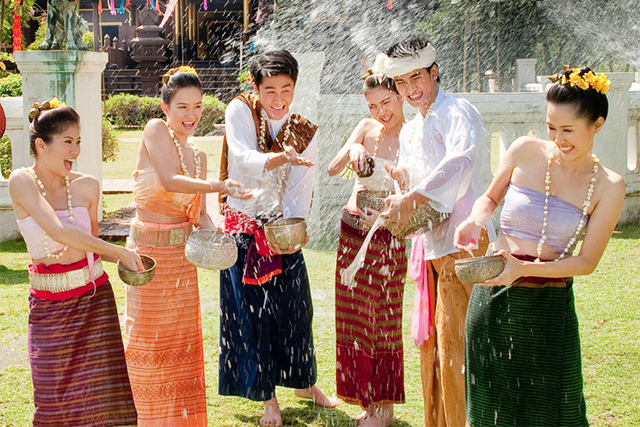 According to historical records, the Songkran festival was not annually set on the same date. For example, some years during the reign of King Rama IV, the festival started on April 11th and some years on the 12th. In the Ayutthaya period, historians have analyzed that the people would celebrate Songkran day on April 6th. Therefore, people would have to wait for the official announcement of the Songkran celebration each year after an astrologer had done the calculations.

The recognition of Songkran from April 13th to the 15th had only begun in 1948 and was also marked as a national/official holiday for the first time. However, there is no evidence indicating why the date was set to be in the middle of April but it has been widely recognized and nationally known since.

One thing that remains the same for Songkran over centuries is that it is the occasion of gathering with your family members, paying respect to the elders, and starting new things in life.

Songkran is marked by a complete cleaning of the home and workplace to signify new starts and beginnings and is the single biggest migration internally of people in Thailand as millions of people return home across the Kingdom from where they work (many in Bangkok) to their hometowns and provinces. Other traditions include blessing the elderly and monks with scented water, paying respect to religious artifacts, making merit as a family at temples, beauty contests, sandcastle building, and cultural shows.

Much like Western Christmas, the main focus of Songkran is spending time with family and friends and it is the longest annual holiday, lasting roughly a week when many businesses close for the festival.

Of course, the most famous thing globally about Songkran is water splashing, foam parties, powder, large concerts spraying crowds with water, and water fights, which have always taken place on a smaller-scale going back centuries, usually around rivers and with children, but only in recent years became massive affairs and parties attracting hundreds of thousands to Pattaya and Chiang Mai in particular, drawing frowns from conservatives but smiles from tourism and business sectors who describe the festival as the worlds biggest waterfight.

This year, the massive public water fights remain banned for the third year in a row, much to the delight of many ex-pats and the disdain of many tourists. The Thai government has asked for people not to consume alcohol during Songkran as well and booze is banned at public events. However, the famous water fights, love them or hate them, are likely to return in 2023 after three years of Covid-19 related bans.