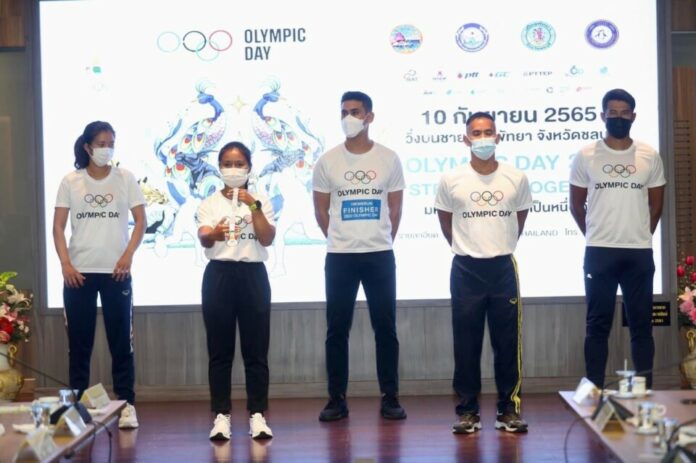 The Pattaya mayor Poramese Ngampiches held a press conference to give an update on the upcoming Olympic Day sports event, which will take place at Central Pattaya on September 10th.

Pattaya City has been assigned by the National Olympic Committee of Thailand to host the Olympic Day sports event of 2022 on September 10th. According to Poramese, the event will feature various kinds of sports such as running, racewalking, jet-skiing, boxing, windsurfing, etc. 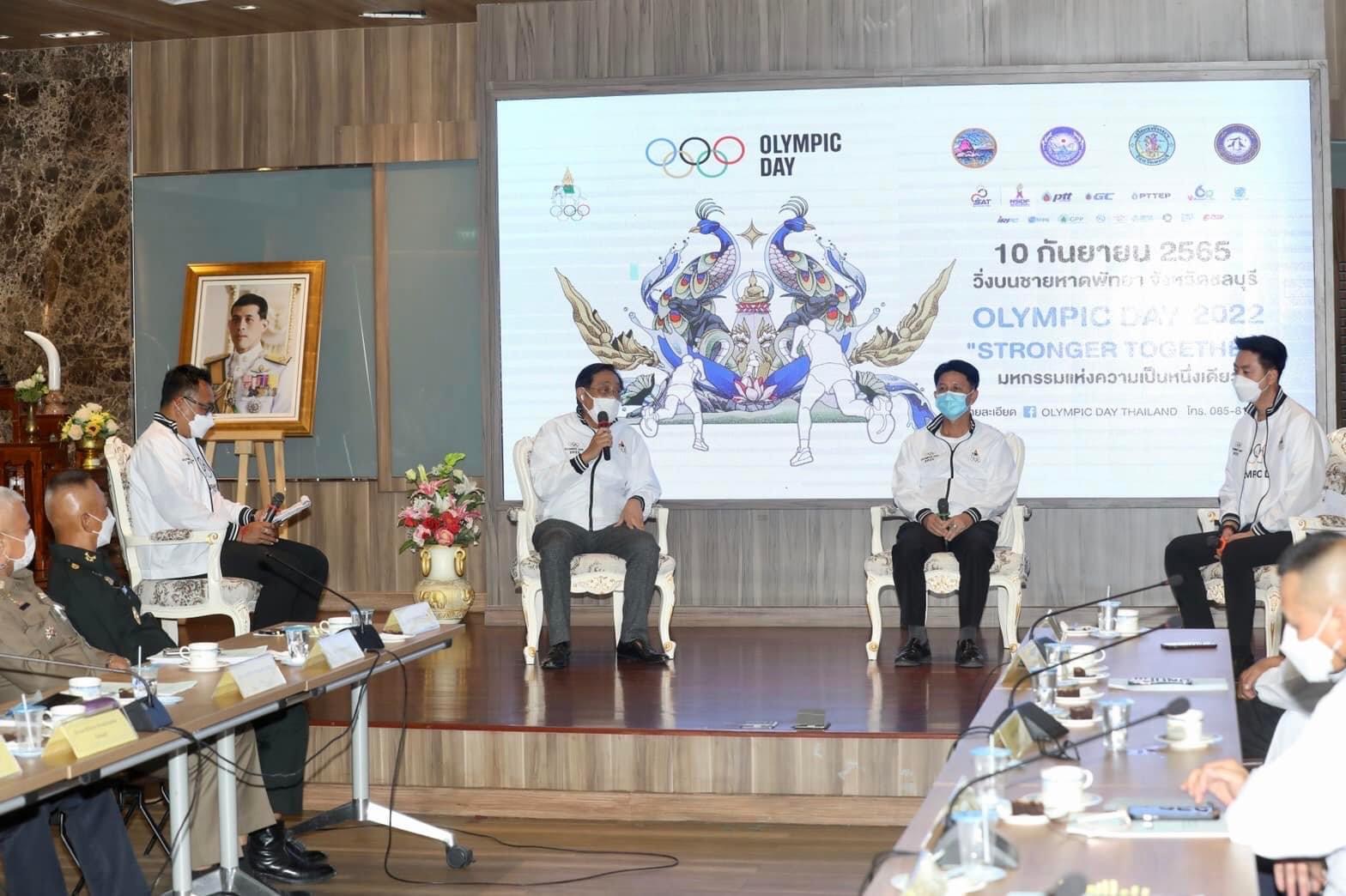 There will also be a mini-concert to promote and educate people about environmental conservation with two famous singers “Tono” and “Nicha” serving as the main instructors. Poramese also encouraged everyone who planned to join this event to bring their own water bottle or to help pick up trash along the running route to reduce waste. 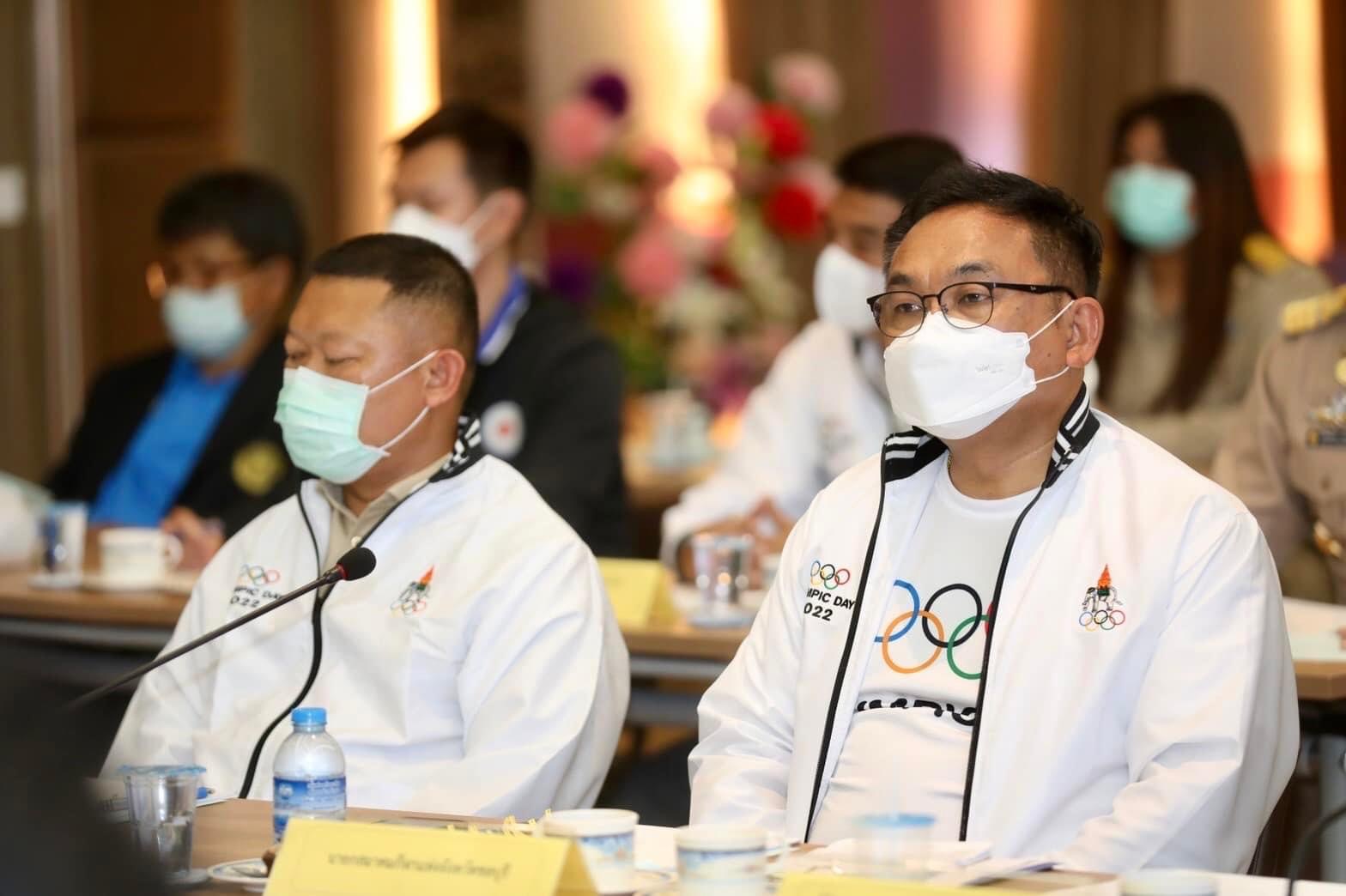 As a reminder, the Olympic Day sports event will take place at Central Pattaya on September 10th. For those who want to save the environment, feel free to contact Olympic Day Thailand.

Meatfest event to take place in Pattaya from October 29th to...