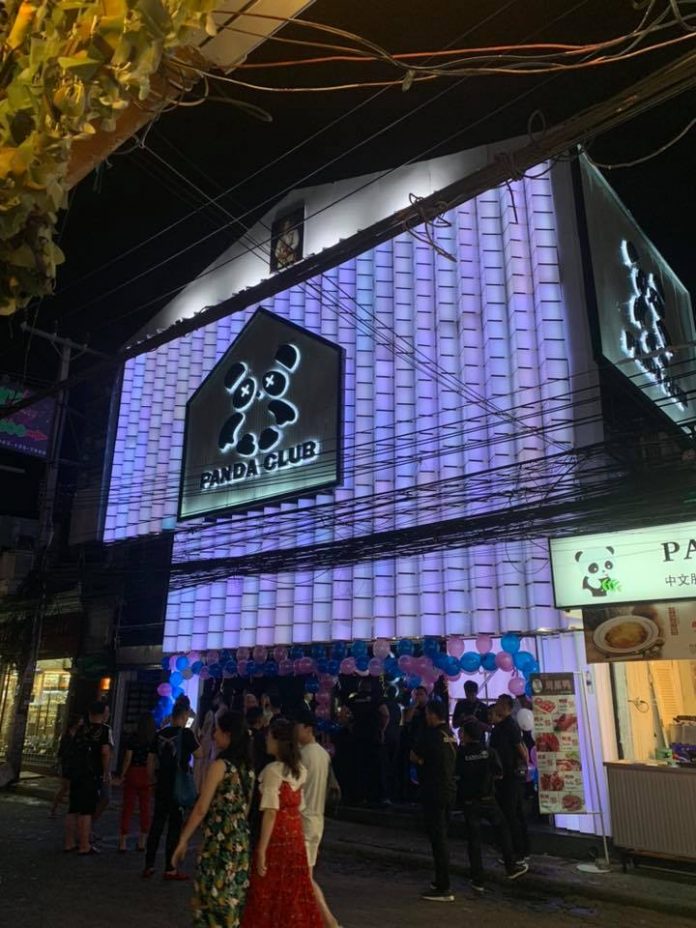 In the mood to party?

The brand new Panda Club has now opened on Walking Street, sister Club to the Panda Gogo and Panda Restaurant next door.

It is located in what used to be Endorphin and above long running Tony’s Disco, just after Insomnia Night Club but before Naashaa Disco a little over halfway down Walking Street. It is open from about 10PM nightly until late. It gets going, like most local nightclubs, around 1:00AM.

Featuring state of the art lighting and sound system including one of the most graphically intensive 3D walls we have seen in Pattaya it is quite impressive.

We visited Panda Club on it’s opening night in which a famous Thai band, the Mousses, played live to a crowd that was about 75 percent full.

The Club has a wide menu with fairly reasonable prices from what we could see for a night club. It even has American favourite Budweiser at 200 baht for those who enjoy the American classic.

It has a second floor VIP area with a great view over the action and a wide central stage for the DJ which can also easily hold a band. The overall club is spacious and has plenty of room to move around. There are many very attentive servers and it was easy to get assistance. The managers were very friendly and greeting all the patrons, including us.

On a regular basis beautiful and enthusiastic dancers hit the stage in an electric show that entertained and rocked the crowd.

The night club scene on Walking Street is crowded and a very competitive environment, however, we have a feeling that Panda will find its niche and do well. It plays a variety of music, from EDM to hip hop to Thai and already features a discount lady VIP card to bring in the single ladies.

Here is their facebook, updated on a regular basis:

Here are some pictures from the club….We enjoyed our visit overall and believe that you will as well. 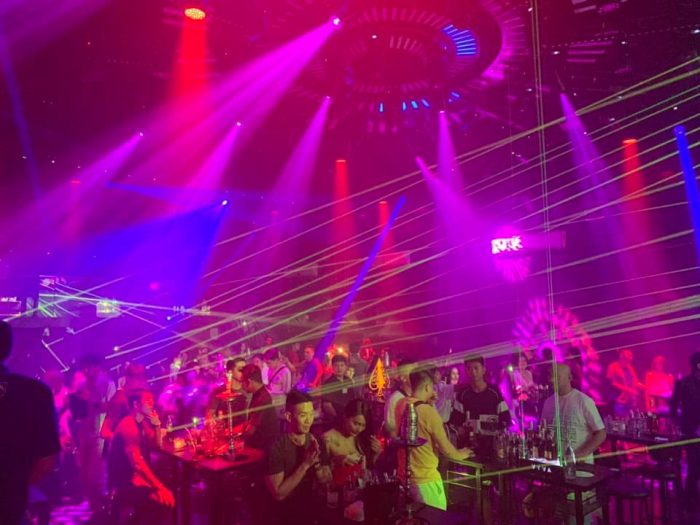 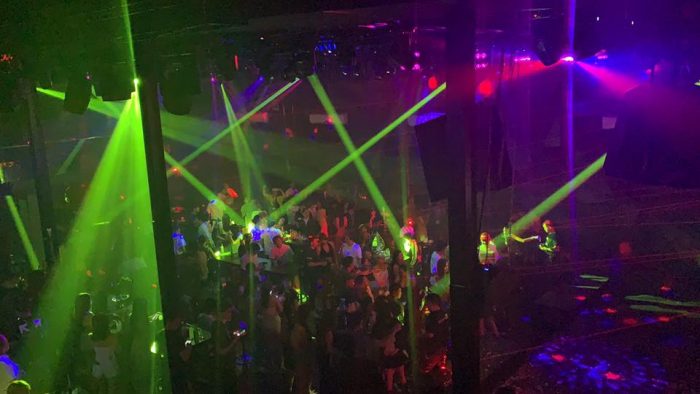 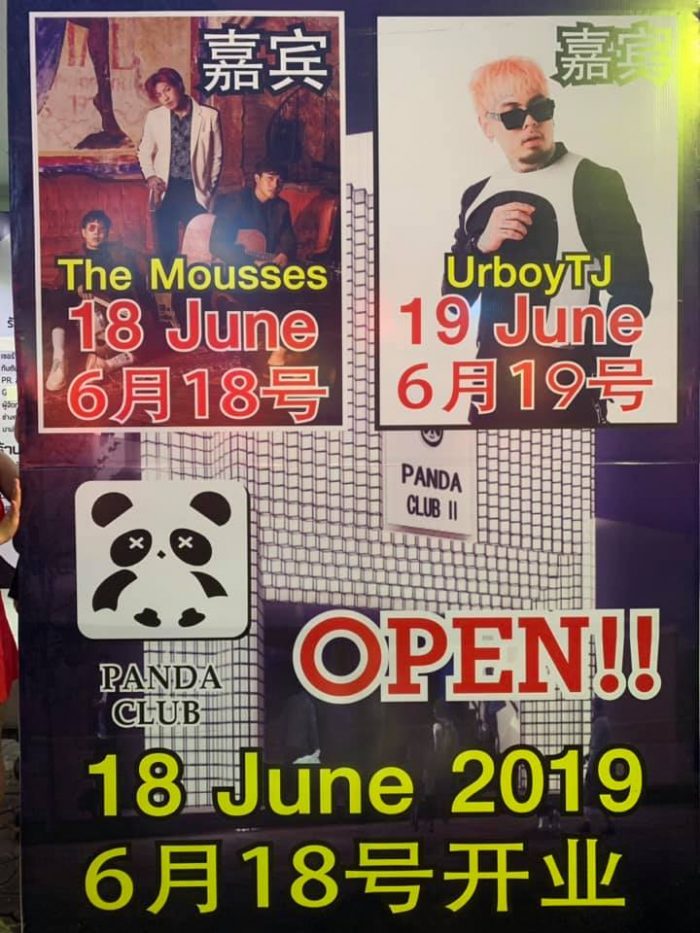 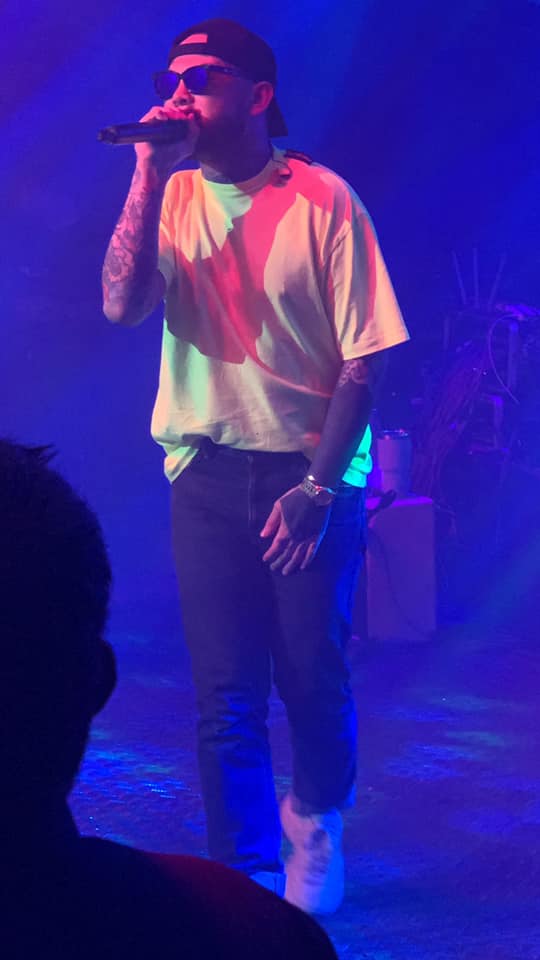 A video look at Pattaya sports bars with Buzzin Pattaya

PR: It’s finally here! The party you have been waiting for! The Songkran party for you all! Starting from the 15th April until 17th...