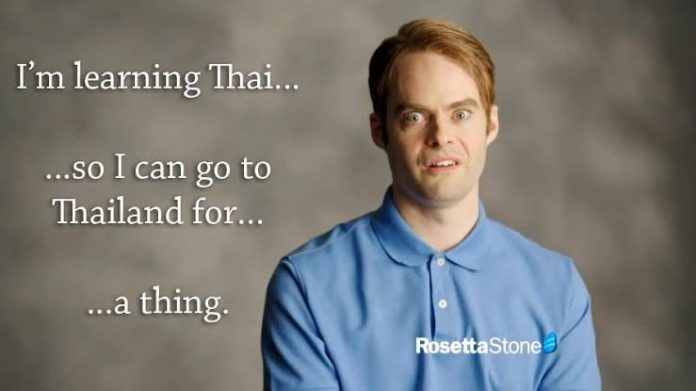 How do people move to Pattaya and decide that they are never going to learn the Thai language?  Some ex-pats out there get involved in schools or private training and others just pick it up after being immersed in it for so long but there are those people that move here and have no interest whatsoever in learning the slightest bit of Thai.

Americans constantly complain about it with their immigrants.  “You live in America, learn to speak English,” they say.  Does the same not hold true for westerners living abroad?  Should we not at least try to pick up a few helpful words here and there? 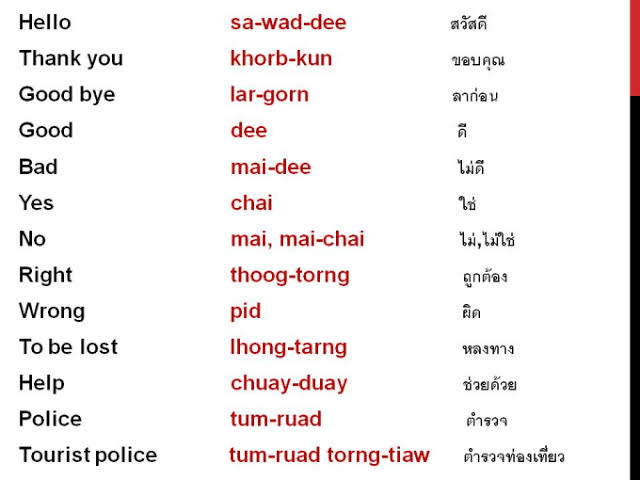 I literally met a man who has been in the country for 13 years and has never spoken a word of Thai.  When I asked him why he didn’t want to learn, his response was simply “I just have no desire to.”

As someone who has learned enough Thai to get by in simple conversations, it makes no sense why someone wouldn’t want to be able to communicate with the people who’s country they moved into.  Speaking Thai has helped me out tremendously whilst living here.  I can’t imagine walking around every day and having to point and grunt like a toddler to get things accomplished.  That was the most annoying part of coming to Thailand for the first time.

A whole new world opens up to you once you are able to speak and understand the language.  When you walk around and hear others talking or when a song comes on the radio and you find yourself understanding what is being said, you know you are on the right track.

There are many ways that you can learn the Thai language from computer programs like Rosetta Stone to private language lessons or a number of Thai language schools in the area that you can look up.  If you aren’t ready to dive headfirst into language classes, you could always just start asking Thai people what certain objects are called in Thai or how they say certain words or phrases. 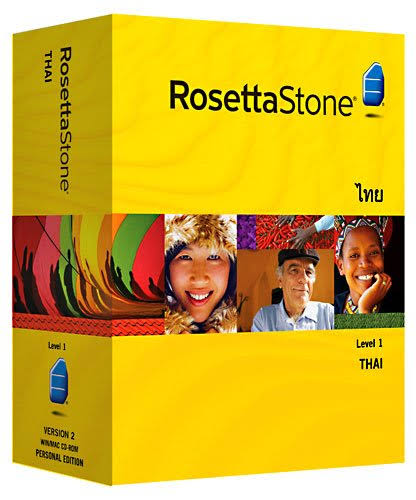 Learning another culture’s language is a high form of respect and while there are some people out there that believe that the Thais do not want you to know or understand their language, it is not something I have personally been witness to.  Every situation that has called for me speaking Thai has always been met with a smile or a respectful comment about how good it is that the farang can speak Thai.

If you moved to Thailand or Pattaya with zero intention of interacting with the local population, what exactly was the purpose of your move here?  Surely it wasn’t to only hang out with other ex-pats in the area.  You could have done that back at home.  The Thai people are the largest part of what makes this country so amazing and if you don’t have any true Thai friends, you are really missing out on something great.

If you do have Thai friends, it should be a motivator for you to learn how to speak a little bit of the language.  If you’ve ever been having a conversation with a Thai person where you are speaking English and they are speaking Thai, you know that there can be really frustrating moments when you are trying to explain something or find out information about something.

More Thais these days are speaking English which helps many that can’t or won’t adapt and learn Thai.  Even still, this is Thailand.  It cannot be expected that the Thais will all learn English for the benefit of the tourists, though not everyone understands that.

Case In Point:  I walked into the 7-11 on Soi Buakhao the other day and an American man was waving his arms all around and fuming at the cashier about something.  This went on for a good minute and a half before I asked him what the problem was.  The very first thing he said to me was “Can you believe it?  Nobody speaks any fu*king English!”  As BAD as I wanted to remind him that he was in Thailand, I held my tongue.

By this time the motorbike taxis had gathered around the outside of the window like motorbike taxis tend to do and watched the show.  After slamming his items around on the counter and huffing and puffing I finally had him calm enough to explain to me that he was trying to find out how to get to Central Festival Mall (all of that tantrum just to go and do a little shopping).  I told him not to worry, he was with someone who spoke English now and I told the motorbike taxi to take him to the Pattaya Bus Station (In Thai).  Apparently he was not too happy when he got there either but the taxis sure got a kick out of it after his little show in the convenience store.

If you really want to understand and see Thailand the way it is meant to be understood and seen, you should learn a little bit of Thai, learn how to use Google Translate, or at least not be a douche when it comes to the Thais not speaking English.