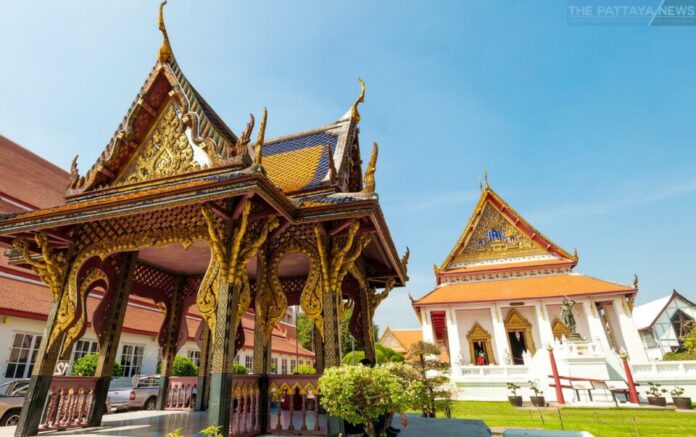 The Fine Arts Department has announced free admission to all historical parks and national museums from December 30th to January 2nd as a New Year gift to all, including foreigners.

The Fine Arts Department states the free admission includes the Chao Sam Phraya National Museum in Ayutthaya for the opening of the historic gold jewelry exhibition on December 30th onwards.

The exhibition of the Phra Buddha Sihing and nine other Buddha statues will open at the Bangkok National Museum on December 28th to January 8th.

From December 25th, an open-air Khon exhibition based on the Ramayana will be held at the Bangkok’s National Museum.

From December 30th to January 2, the ‘Night @Museum’ activities will be held at Bangkok’s National Museum. The original version of this article appeared on our sister website, The TPN media, owned by our parent company TPN media.