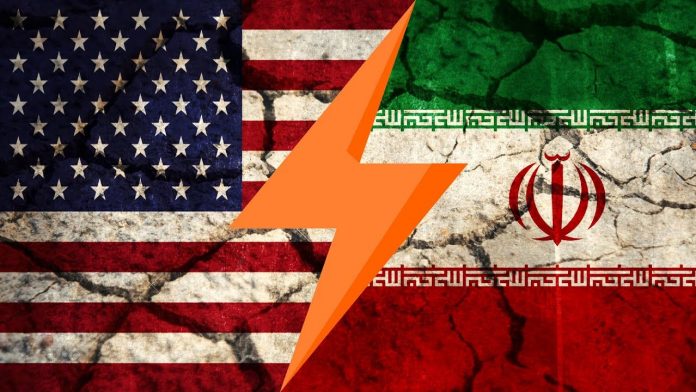 As everyone knows by now, there is potential for a war to develop between Iran and the United States of America.  It is unclear exactly what will happen at this point for sure but some folks have already been raising opinions and questions about how life will change for those of us who stay in Pattaya full-time.

For the most part, folks that are living in Pattaya will not see a big change. If the war should actually pop off, the only people that may see any changes with their day to day are the people that travel to Pattaya for holiday. During times of conflict, there will obviously be airspace restrictions over the Middle East and you could see travel delays or alternate routes used by commercial airlines.  It is important to note that Iraq and Afghanistan conflicts didn’t have a major effect on Thailand or tourism, so it is unlikely Iran will either.

Even though Thailand has a large Muslim population, most unrest that you see is located far to the south and typically not your usual “terrorist” activity. It is highly unlikely that anything would happen in Pattaya as there is no reason for anything to happen here. Pattaya is not in the sights of the US or Iran so likely, day to day life here will continue on as normal.

In some ways, a new Middle East conflict will be good for Thailand actually. With war comes thousands and thousands of contracting jobs that pay top dollar and are highly sought after. Speaking from experience, contractors love nothing more than to spend their periods of rest and relaxation right here in the Land of Smiles where they no doubt will be spending some of that hard-earned desert money.

It is estimated that Thailand trades over $48.9 Billion in goods and services with the United States of America annually. The Ministry of Foreign Affairs estimates that around $794.46 million in goods and services was traded with Iran, however, an initiative was launched in 2016 that was intended to bring the Thai-Iran trades up to $3 Billion per year over a five-year period. It is unknown and would be pure speculation at this time to try to predict how two countries that Thailand is trade partners with will affect trading between any of the countries involved.

Thailand could also potentially see war “refugees” that are seeking an escape from all that is happening. Bangkok currently houses the Iranian embassy and Thailand has an embassy in Tehran, the capital city of Iran. It is estimated that there are currently 250 Thai nationals working abroad in Iran. The Thai government has already given the embassy the authorization to evacuate the Thai nationals from Iran if the war goes full-blown.

So, for the most part, things will be the same in Pattaya if not possibly a little busier. It is totally understandable that people have questions and concerns over what is taking place currently. President Trump’s address to the nation is below (courtesy of CSPAN).  For the time being, tensions seem to be easing and de-escalation is being attempted by both sides.

If there are any pertinent changes to the situation that will affect life here in Pattaya, we will keep you posted on The Pattaya News or right here on Pattaya Unplugged.