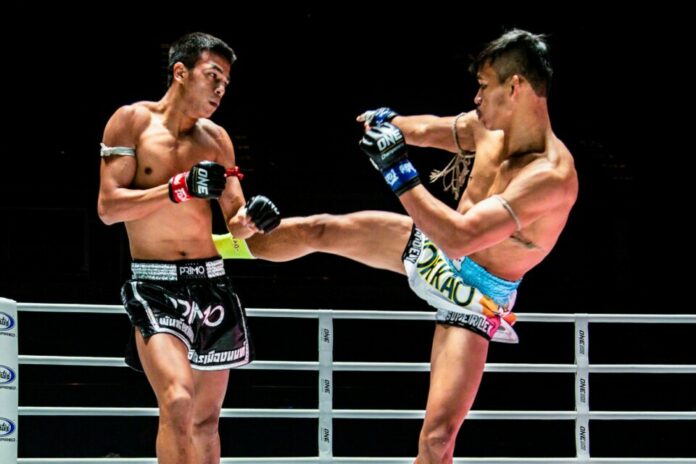 Deputy Prime Minister Prawit Wongsuwan, as chairman of the Olympic Committee of Thailand, is planning to introduce “Muay Thai” into the 2028 Olympic Games in the United States.

Prawit today, July 28th, has ordered the Sports Authority of Thailand and the National Sports Development Fund to support and assist the Olympic sub-committee in pushing Thai boxing to the Olympics Games in 2028.

According to his statement, the initiative will mark the international recognition of the Thai nation and the Thai people.

Additionally, the committee will pilot Muay Thai classes in educational institutions in the second semester of 2022. A Memorandum of Understanding (MOU) will be signed on August 16th with six related government agencies.

Get yourself in optimal health right here in Pattaya with the Wellthyme Wellness Center ! ! !